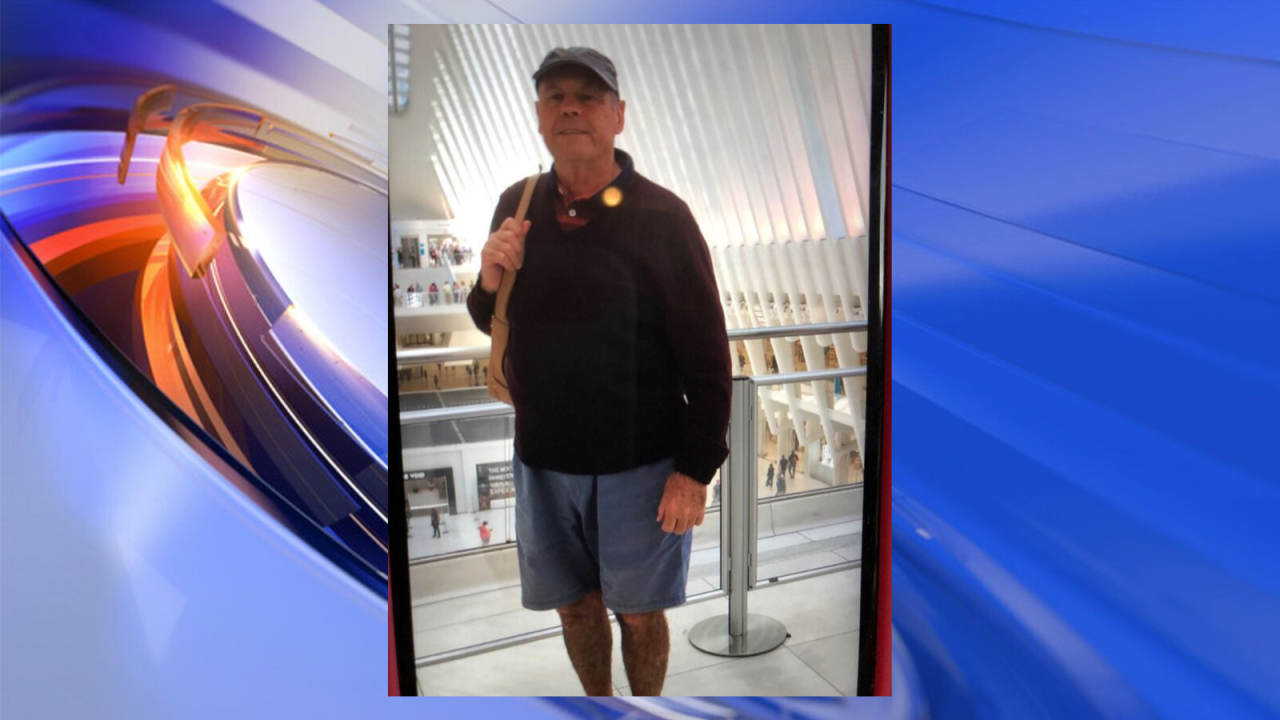 WILLIAMSBURG, Va. – The man who went missing after becoming separated from his family at Colonial Williamsburg has been found safe.

According to the Williamsburg Police Department, 73-year-old Paul Ham has been reunited with his family. When Ham was reported missing, officials originally said he may be suffering from short-term memory loss.

Police did not provide any further details on where he was located.