Virginia Beach woman shares story after being stung by stingray 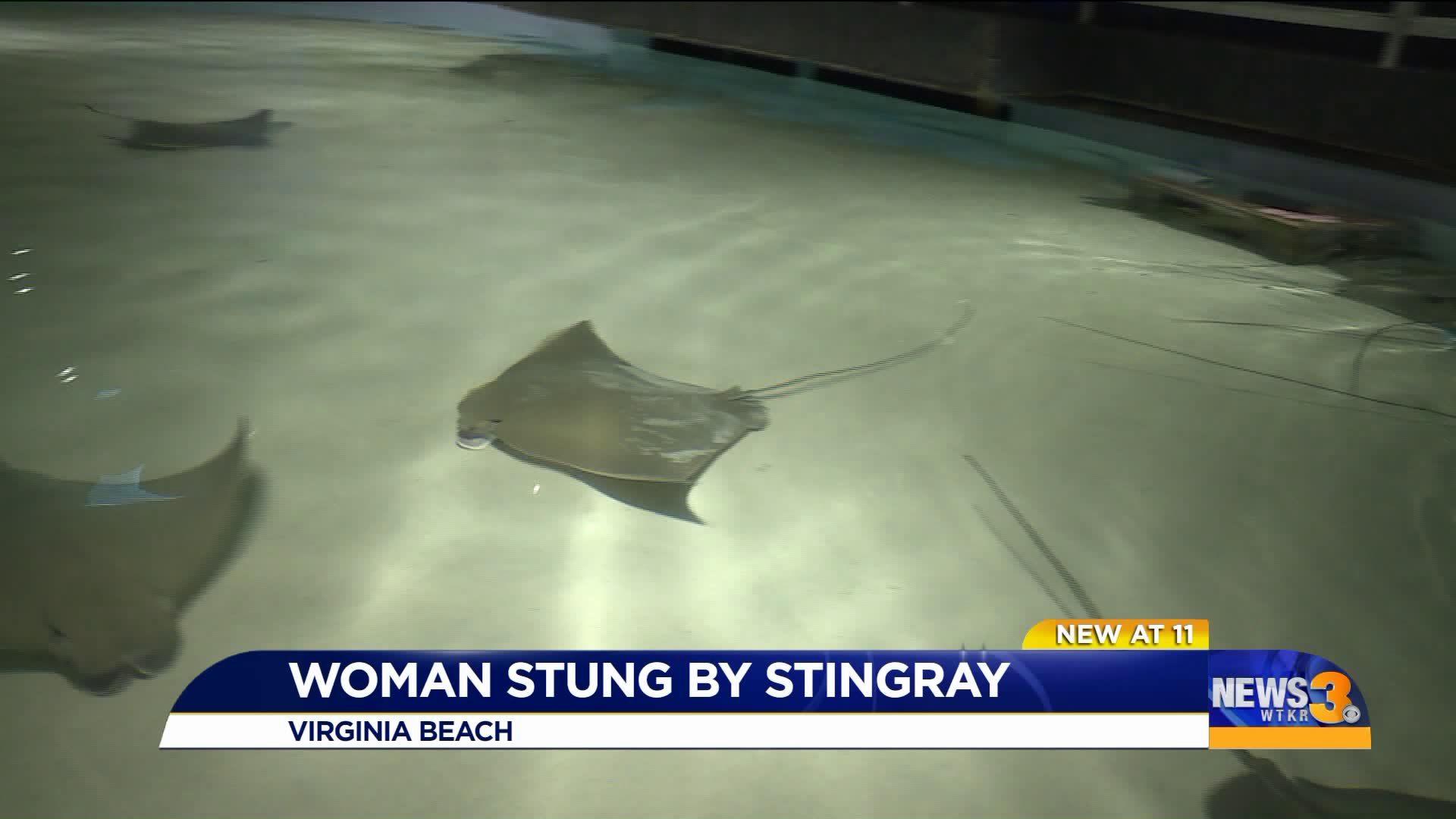 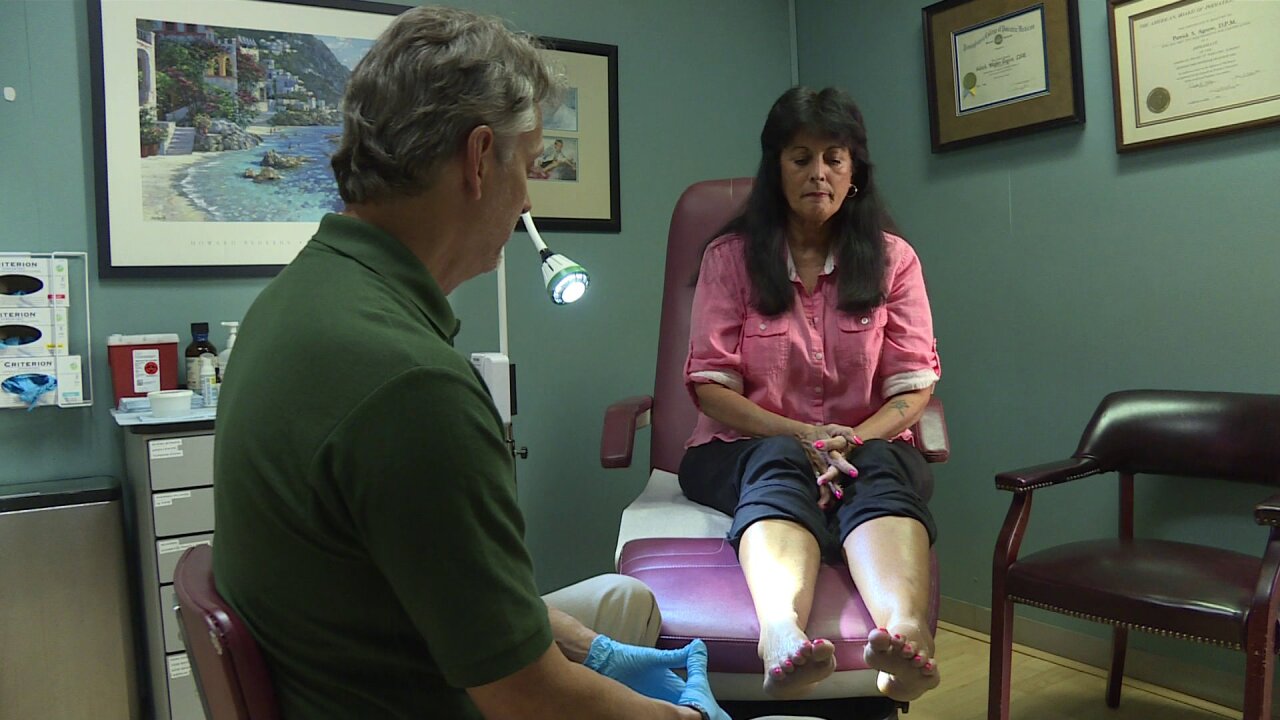 VIRGINIA BEACH, Va. - Elena Viada was having a wonderful day at the beach in late August and wanted to go for one last swim before sunset.

But now, she's recovering from an infection in her foot and believes she was stung by a stingray in the bay off Red Tide Road in Virginia Beach on August 29.

“I was screaming, and I never felt so much pain in my life,” Viada said.

She thought she'd bitten by a crab because she didn’t see what attacked her. Viada said she was bleeding a lot, had a large wound and painfully walked back to her home not far from the beach.

Instead of seeking medical treatment immediately, Viada tried a holistic approach and said the pain subsided. However, nine days later, her foot swelled up and wasn’t getting better.

Viada ended up visiting the hospital twice, as medical experts didn't know what was wrong at first. Finally, doctors figured out the stingray's venom got into her blood system and spread -- and that a piece of the stinger was still in her foot.

Viada was put on the strongest antibiotics to treat the infection, spending several nights in the hospital and undergoing X-rays and surgery to get the stinger out.

She said she would describe giving birth on a pain scale of 10 and compared this to a 20.

News 3 met up with Doctor Patrick Agnew, who performed surgery on Viada's foot.

"It’s a neurotoxin, and it causes exquisite pain and in extremely rare cases death. It would normally have to puncture you in a place where it’s a vital organ like Steve Irwin getting stabbed in the heart,” Agnew said.

Agnew said he thinks the tail came around and punctured Viada's foot, leaving a piece of the stinger inside.

News 3 was there at Viada's doctor’s appointment on Thursday. Agnew said Viada may have permanent nerve damage in her foot, but doctors don’t know for sure yet.

Experts at the Virginia Aquarium and Marine Science Center said there are several kinds of stingrays in our waters that eat oysters and shellfish, but say they are nothing to fear.

“Stingrays are really docile animals. They are often referred to as 'puppy dogs of the sea.' They have friendly personalities,” said Julie Levans, senior curator at the Virginia Aquarium and Marine Science Center. “They have more of an intention to flee from an area, so if you shuffle your feet, they will likely go and you won’t have a problem.”

“They’re harmless, shy little animals that don’t like to be stepped on,” Agnew said.

He said that if you're stung, you need to seek medical treatment immediately and could need an antibiotic.

Viada wanted to share her story to let others know, but she does not want people to fear the water.