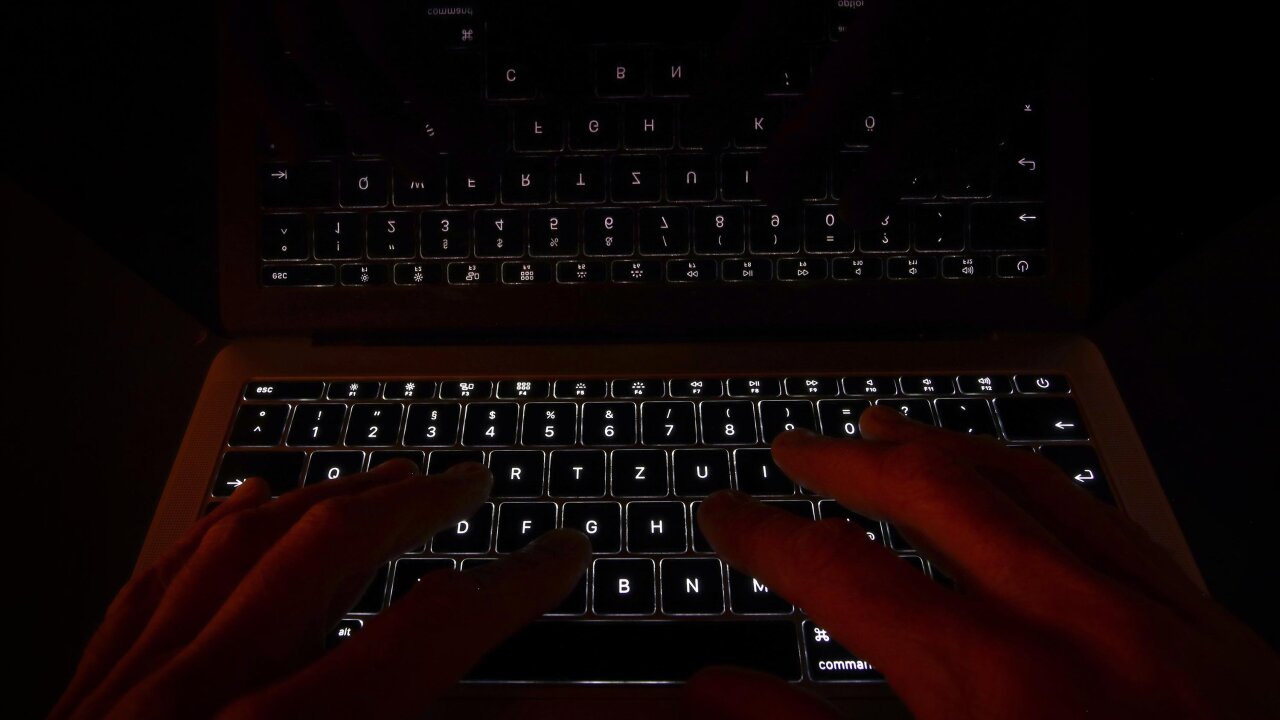 Hackers linked to the Iranian government attempted to attack a 2020 US presidential campaign, as well as current and former US government officials, Microsoft said Friday.

The group Microsoft calls “Phosphorus” attempted the hacks between August and September, but the hackers were not successful, the company said.

Microsoft did not say what campaign was targeted but said it had informed those involved. The New York Times reported on Friday that President Donald Trump’s reelection campaign was the one that had been targeted.

Trump’s reelection campaign said in a statement Friday that it has no indication any of its infrastructure was targeted by the hackers. Communications director Tim Murtaugh declined to say whether any authorities have reached out.

Four accounts were compromised, Burt said, but they were not associated with the presidential campaign or the current and former US government officials.

On Tuesday, the Democratic National Committee sent a security alert to 2020 campaigns about the attempt.

The DNC advised campaigns to check their systems for attempted logins from a specific computer network and asked campaigns concerned that they might have been targeted to contact the committee.

Microsoft said that while the attacks were not “technically sophisticated,” the hackers “attempted to use a significant amount of personal information both to identify the accounts belonging to their intended targets and in a few cases to attempt attacks.”