Putting pumpkins outside? Keep in mind they could attract pests, experts say 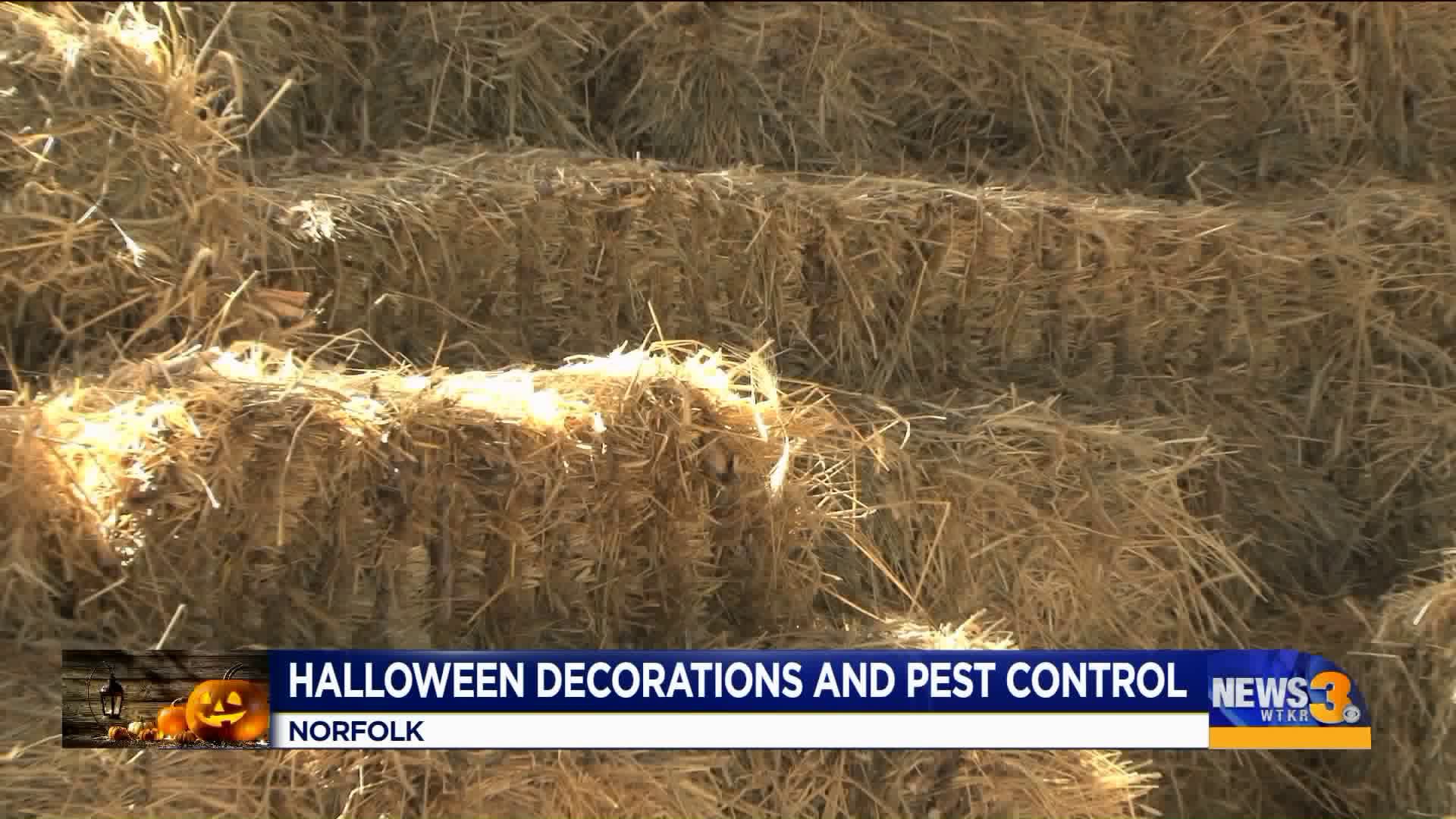 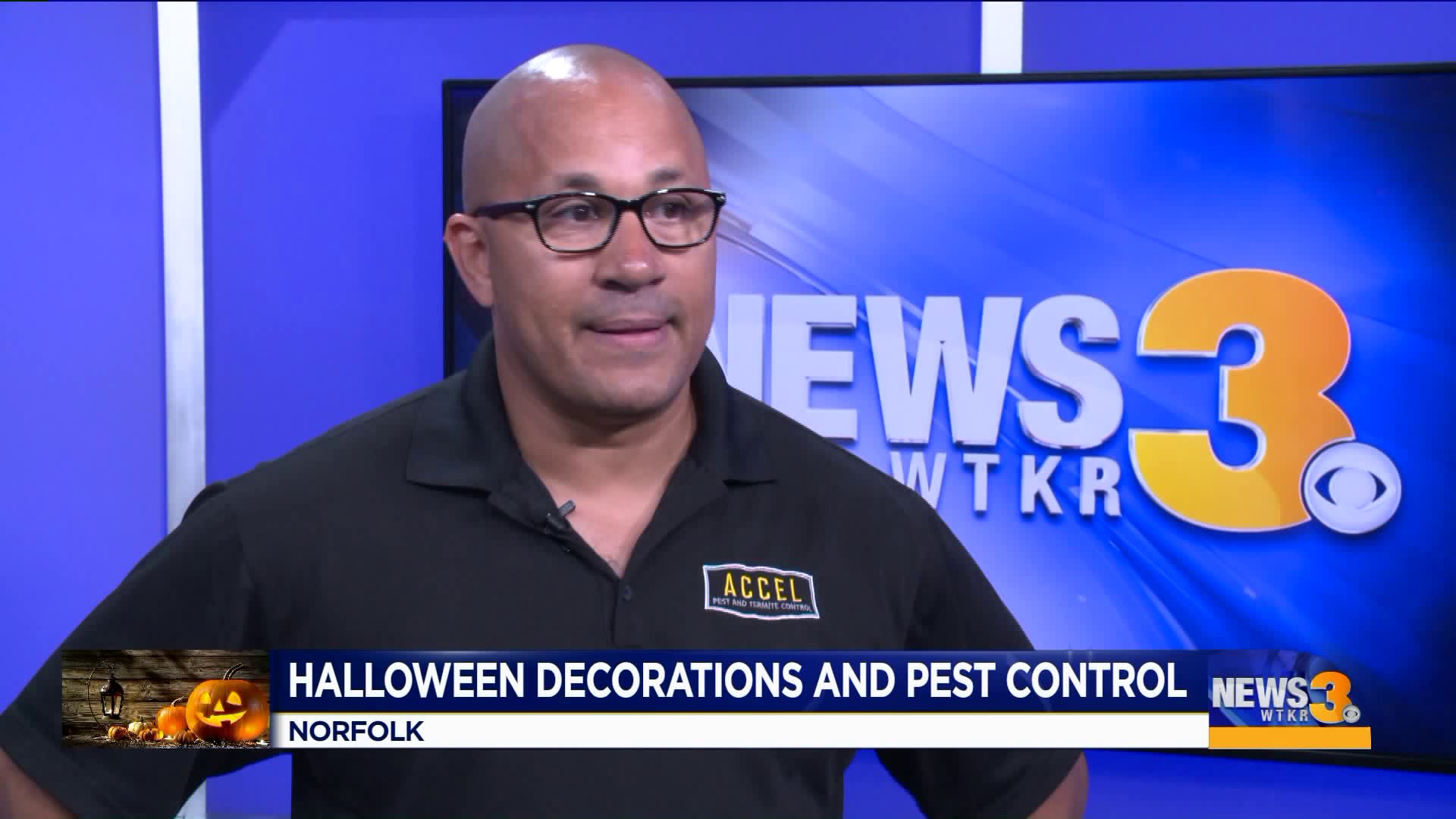 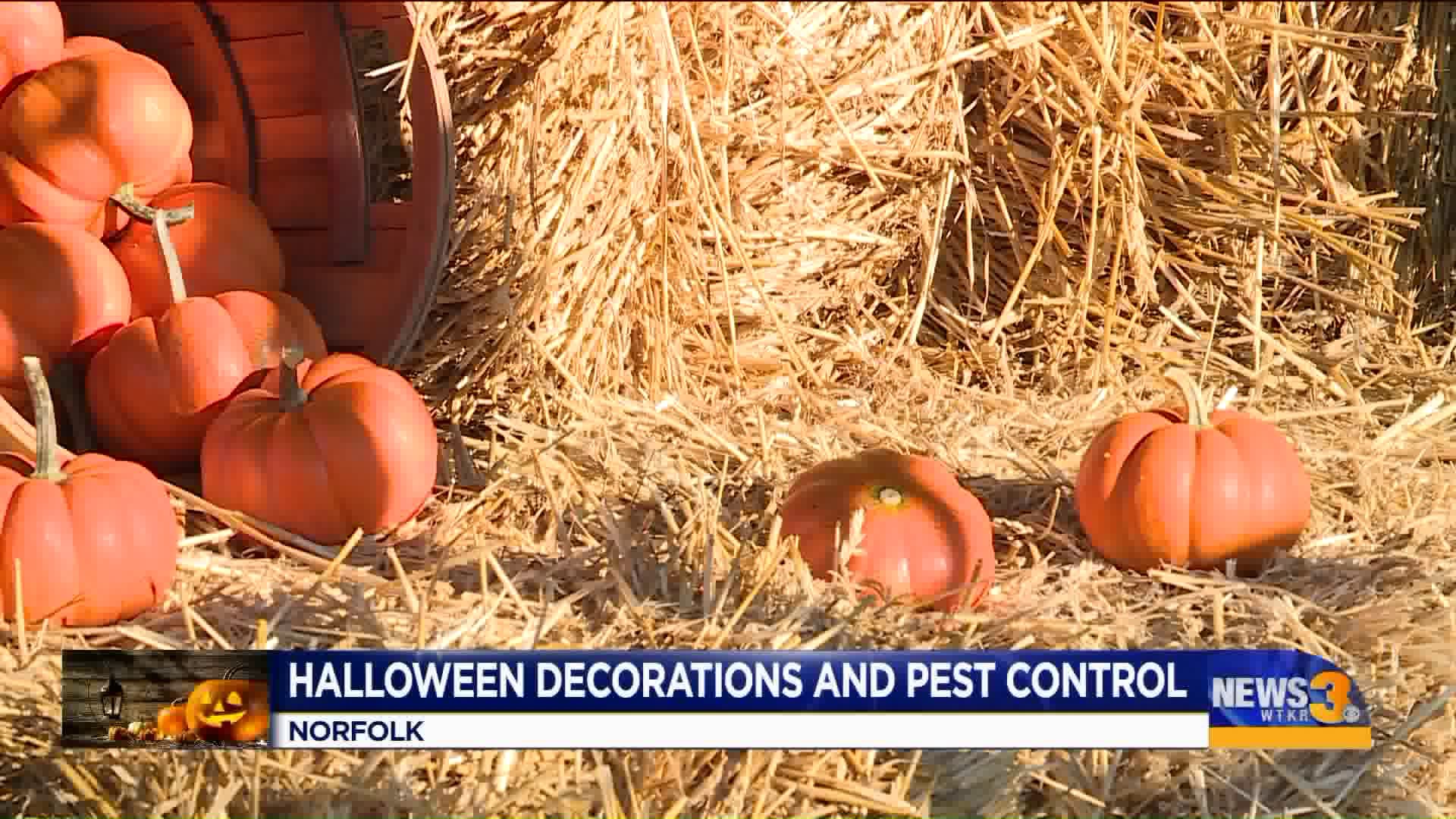 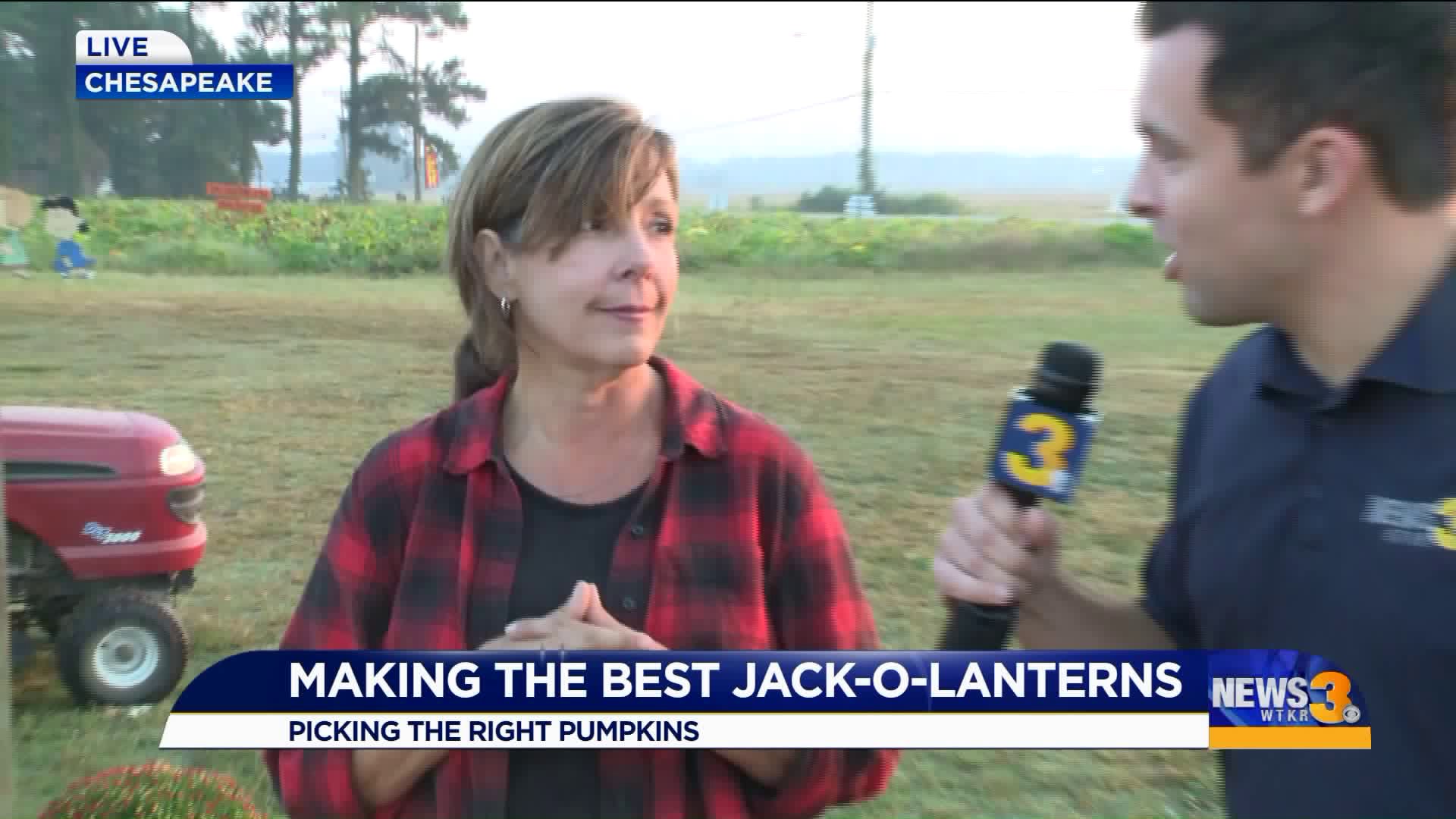 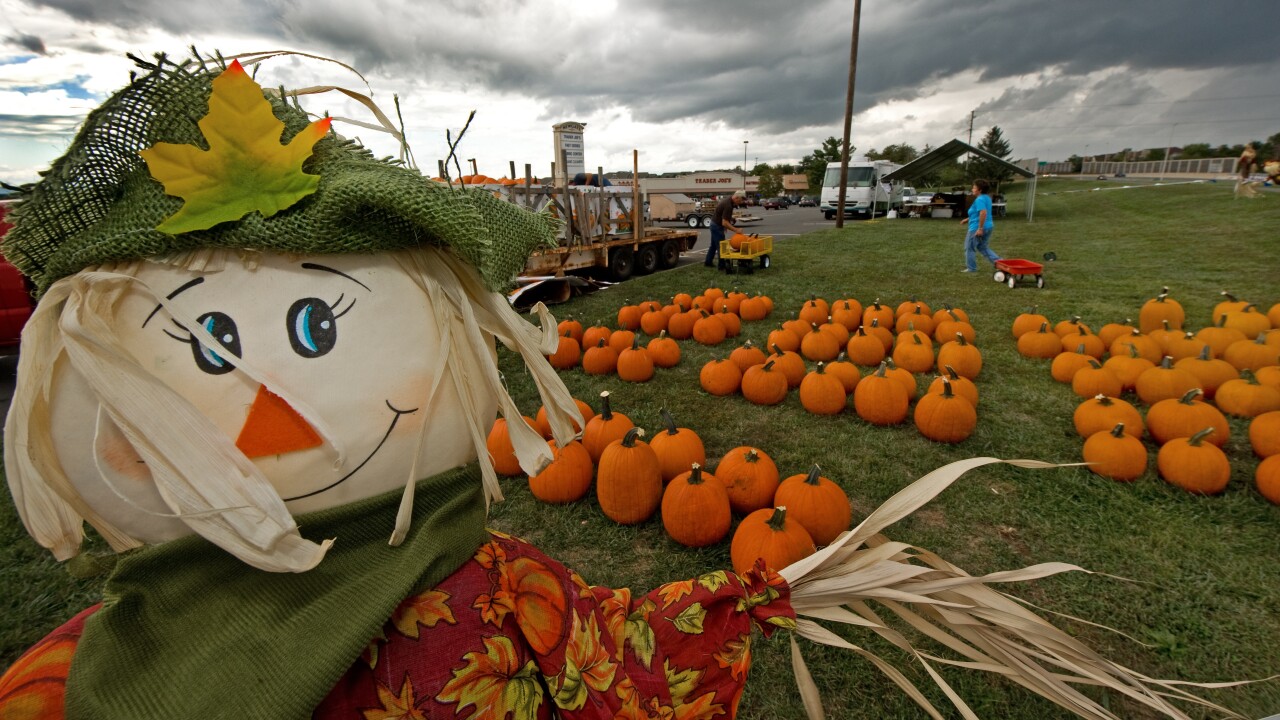 Pumpkins, hay bales and scarecrows, bright lights. They'll all surround local homes, at least through October...and experts say they can all bring some unwanted critters with them.

Accel Pest & Termite Control tells News 3 they see a lot of rodent and spider issues this time of year and often times, the problem is traced to what's been put right outside the front door.

For example, rodents, Co-Owner John Reid says, are common around Hampton Roads and pumpkins serve as a food source.

"I'm not going to say don't use real pumpkins but if you think you have (a rodent) issue, you have a garden and you see some gnawing, you're putting out a food use so really we recommend using a fake pumpkin or a lot of people will decorate, put their pumpkin inside, display through a window, something like that," he said.

You can also just move the pumpkin further away from your home. The same goes for bails of hay and scarecrows, which Reid says can be a home for spiders and insects.

“You’re now transporting that from one location to another location, i.e. in and around your house," he said. "People around this time of year say, 'I’ve never had a fly problem, I’ve never had a spider problem until now' and we’re sometimes able to track it back.”

Also, he warns, be careful when using white lights, which can attract moths and other insects. They are a food source for spiders.

If you still want to put decorations in and around your home, go for it, he says. Just make sure the pests they attract don't get into your home.

"Keep it as far from the house as you possibly can or make sure to have your house treated to prevent these things from getting around your foundation," said Reid.

Because pests are lot easier to get rid of before they get inside.