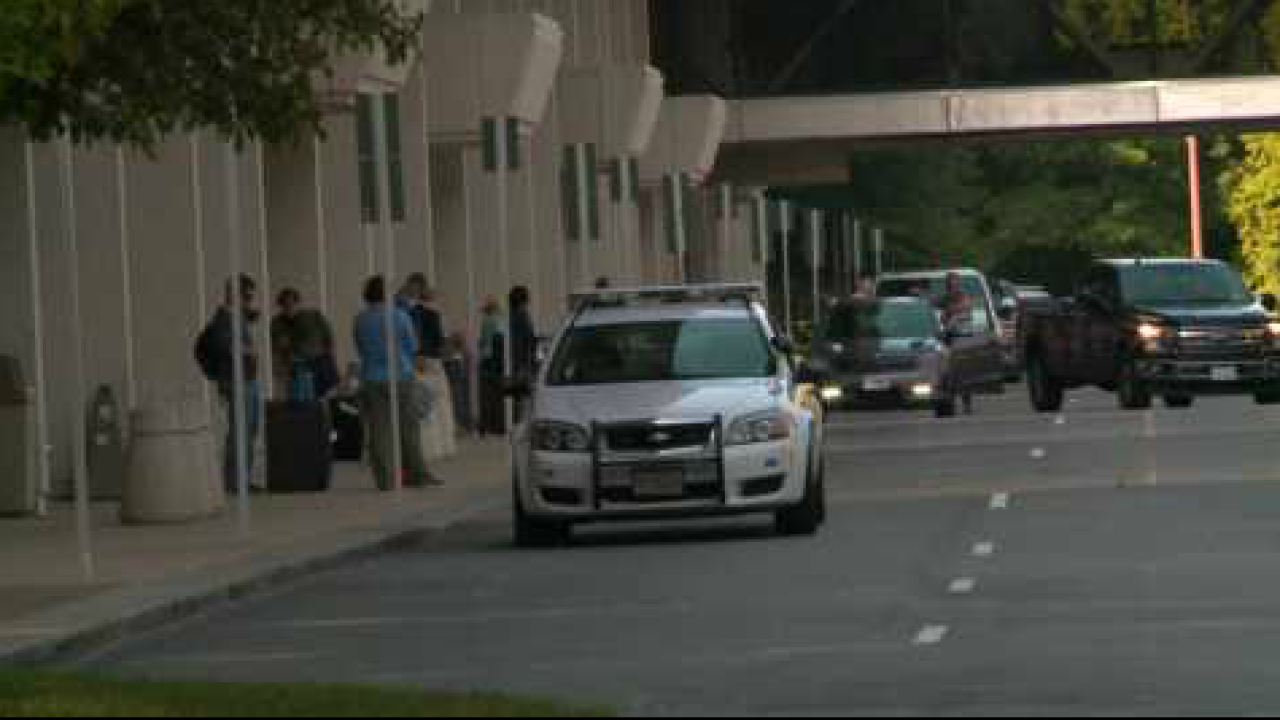 NORFOLK, Va. – Police have identified the four people that were killed in a car crash at Norfolk International Airport last Saturday around 1 a.m.

Police believe Uwejeyan was the driver of the 2018 Dodge Journey sports utility vehicle heading toward the departures area at the Norfolk Airport. They believe she lost control of the vehicle and drove off the road at the curve, where the car would strike a tree and caught fire.

Norfolk Airport police and other witnesses tried to rescue the four but were unable to get them out before the vehicle was engulfed in flames.

Investigators said speed appears to have been a contributing factor; however, it is unknown at this time if alcohol was involved.