757 Showdown: Norview football faces Norcom in a battle of speed 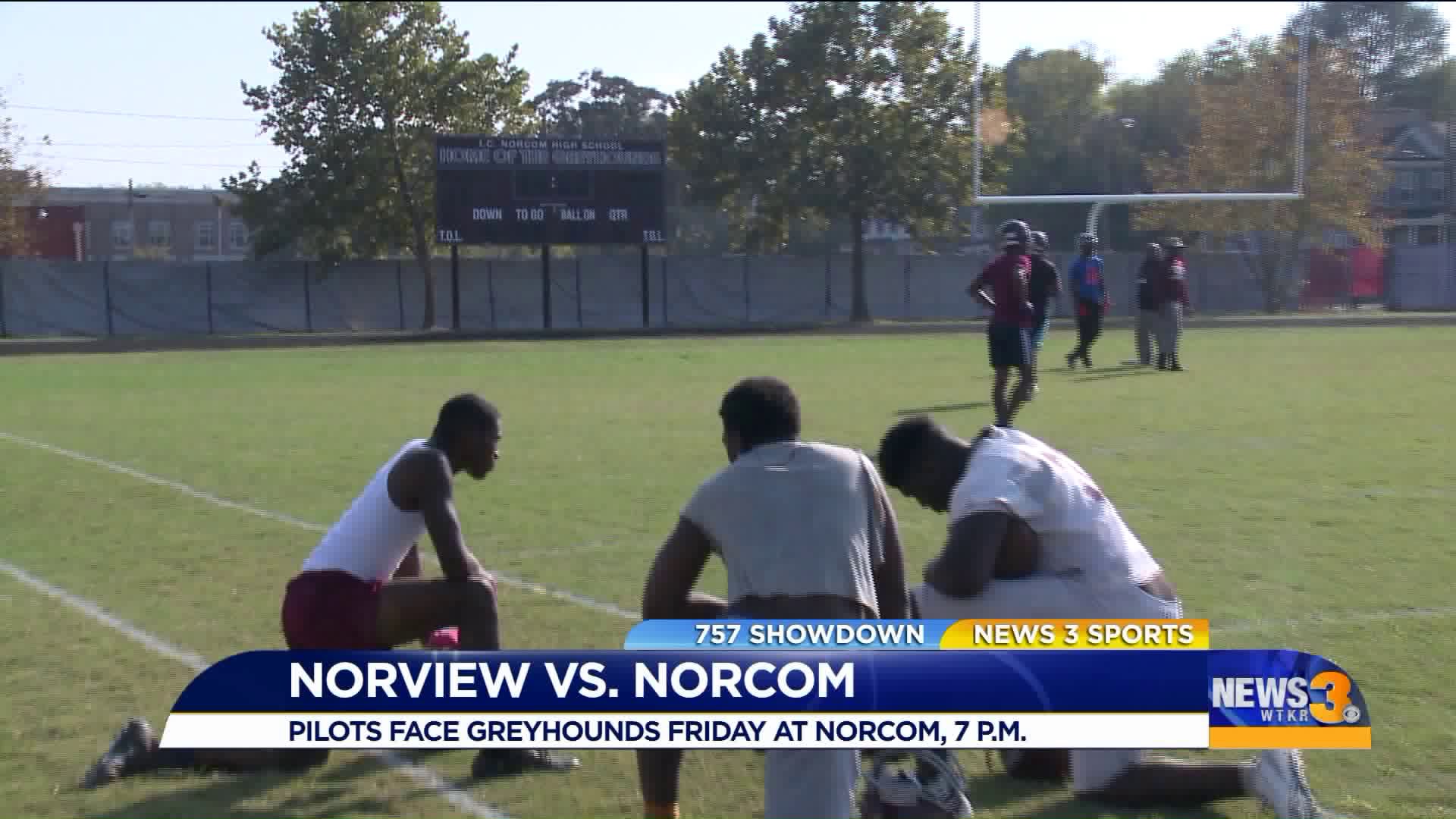 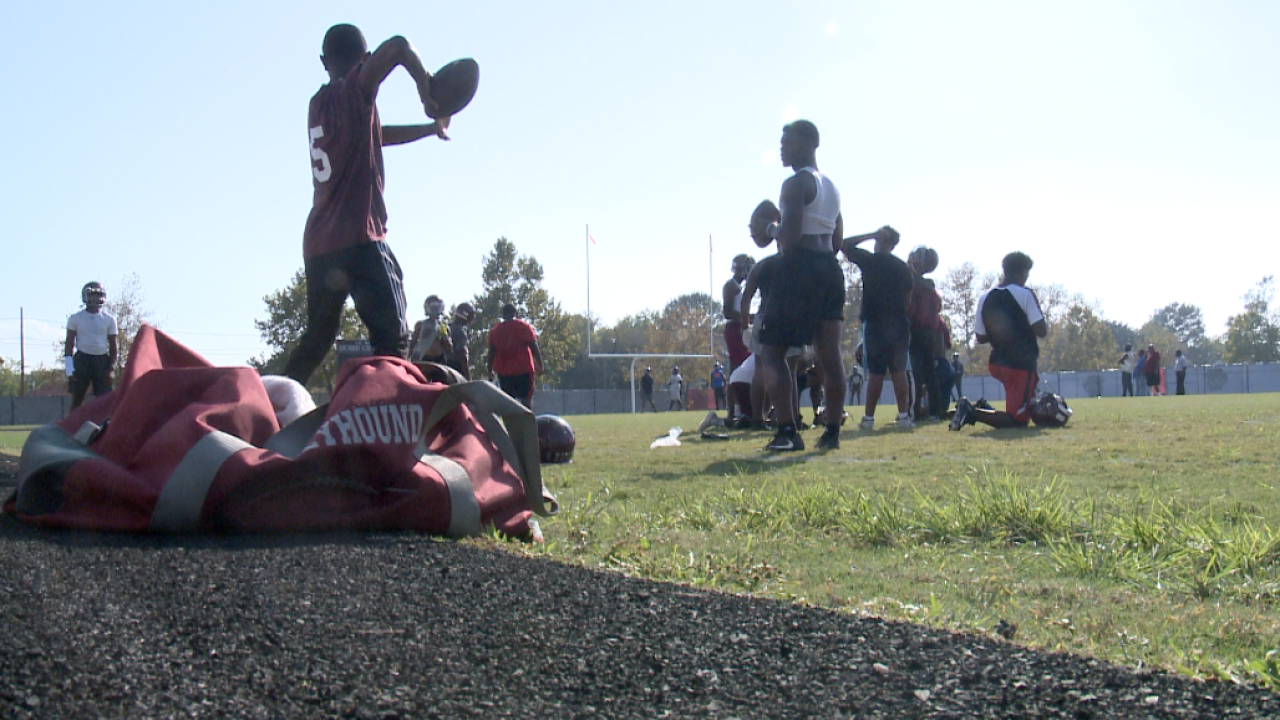 Both teams have players on the roster who have won state titles in track and field.

"We go the four by two, four by one state champions on our football team, so if we can't do anything else we can run," Norcom head coach Robert Jackson said.

"We're in the same position," Norview head coach Dealton Cotton said. "We got quite a few kids that's got real good speed, too."

"I'm the fastest," Norview receiver and cornerback Camren Wynder-Hill said. "If they're fast with me, then they just gonna have to keep up. I'm not trying to be cocky. I have confidence in my speed, so I know that if I execute on my part then I'll do good."

While the Pilots are speedy on the field, they haven't been off to the quickest of starts, with a 1-4 record.

Although, Wynder-Hill has a message for those who think they'll be underdogs when they face the 3-1 Greyhounds.

"We have went off to a rocky start, but I don't think you should think we're the underdogs," Wynder-Hill said. "We have a lot of key people. We'll sneak up on you if you let us, so you better watch your back."