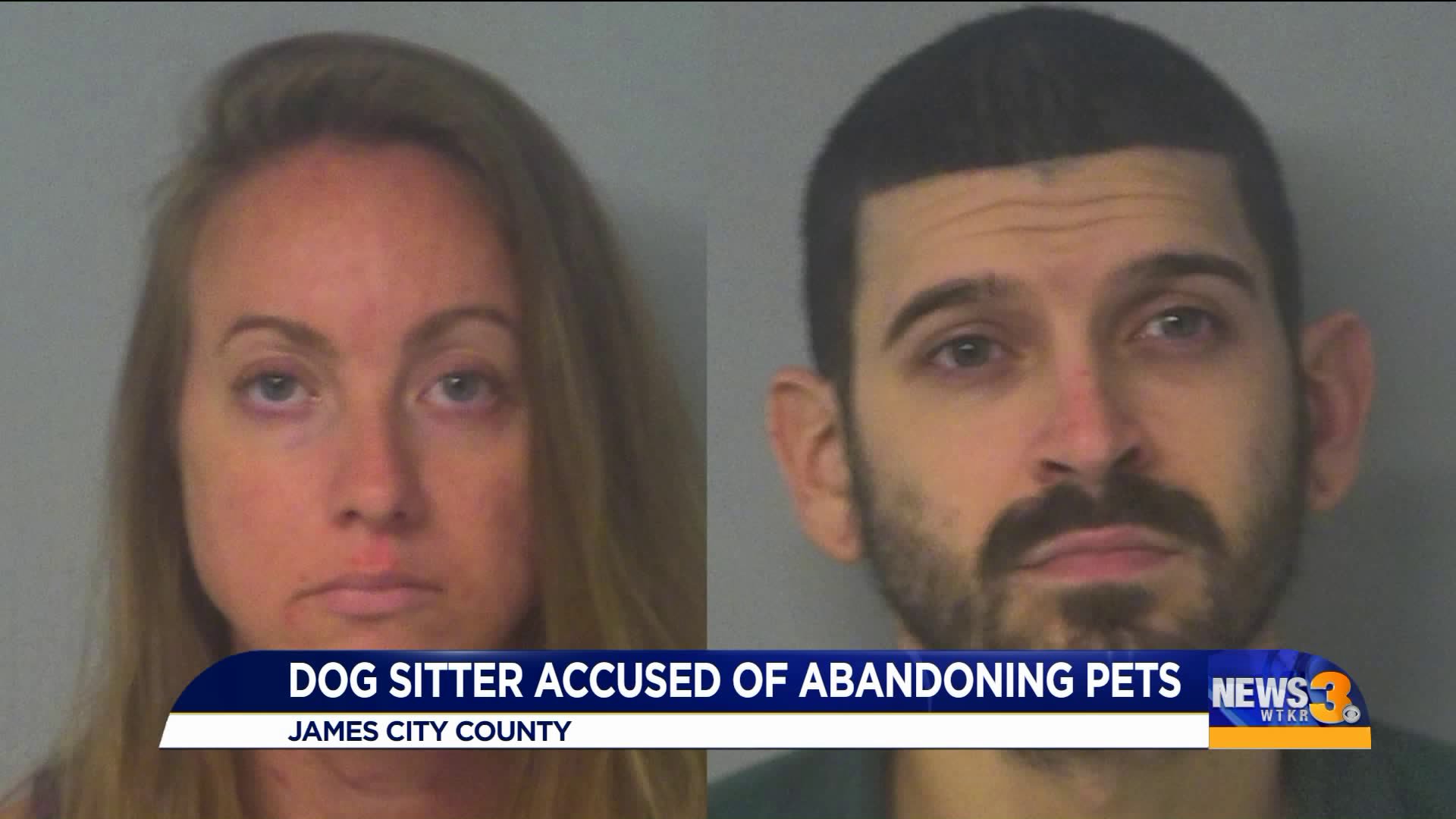 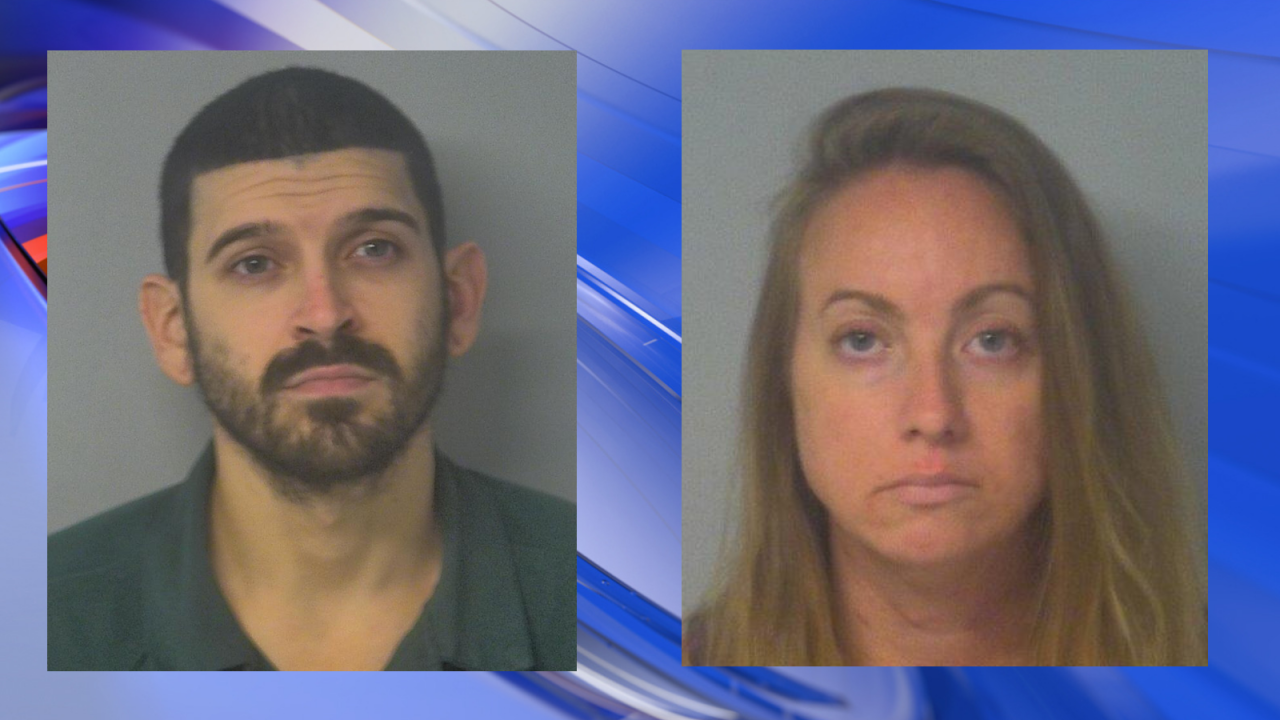 JAMES CITY Co., Va. - A family hired Amber Brantley to watch their pets when they went on vacation earlier this year, but when they didn't hear from Brantley they sent a friend over to check on their dogs.

The friend found the two dogs abandoned - one inside and one outside - with fecal matter found inside suggesting the dogs had been left alone for a while, according to investigators. Now, Brantley and her boyfriend, Jonathan Waddel, face a series of charges including animal cruelty. 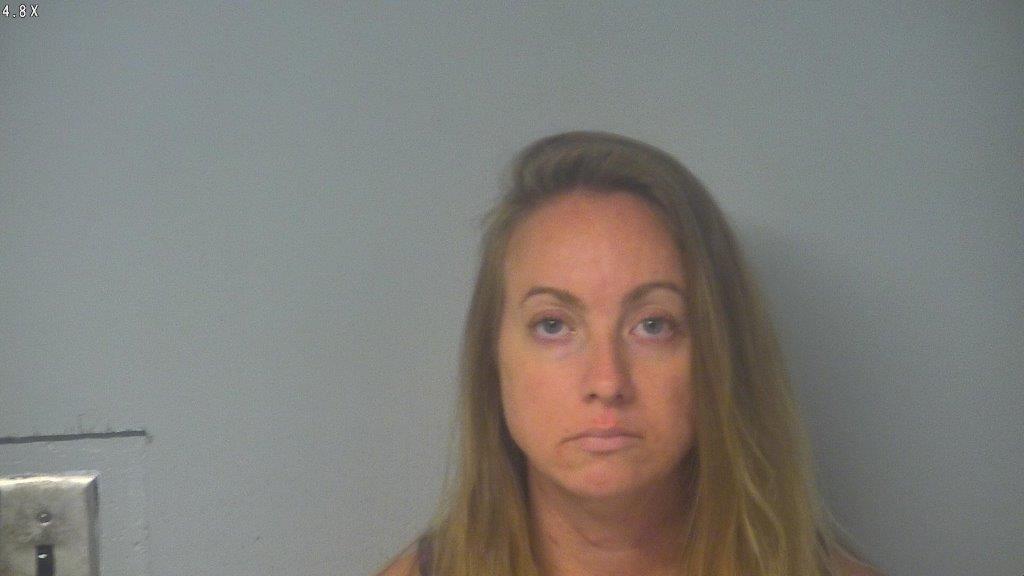 The family hired Brantley through the website Rover, which connects pet owners with people to watch their pets. In a statement to News 3, Rover said it's rare for something like this to happen, but they quickly revoked Brantley's ability to offer services.

"Sitters on the platform must pass a background check and a safety quiz, and have their profiles approved by a member of our team," they said in a statement.

Investigators also say Brantley and Waddel stole credit cards from family and used them at a Walmart and Target, racking up hundreds of dollars in charges. In addition, Brantley attempted to book a hotel room in Colorado with a stolen credit card, according to a criminal complaint.

When the victim returned home early from vacation, she discovered forced entry to her shed with four gallons of gasoline stolen, court documents say.

The victim did not want to comment for the story. No one answered at an address listed for Brantley. She is scheduled to be back in court later this month. Waddel is scheduled to appear in court on Wednesday.