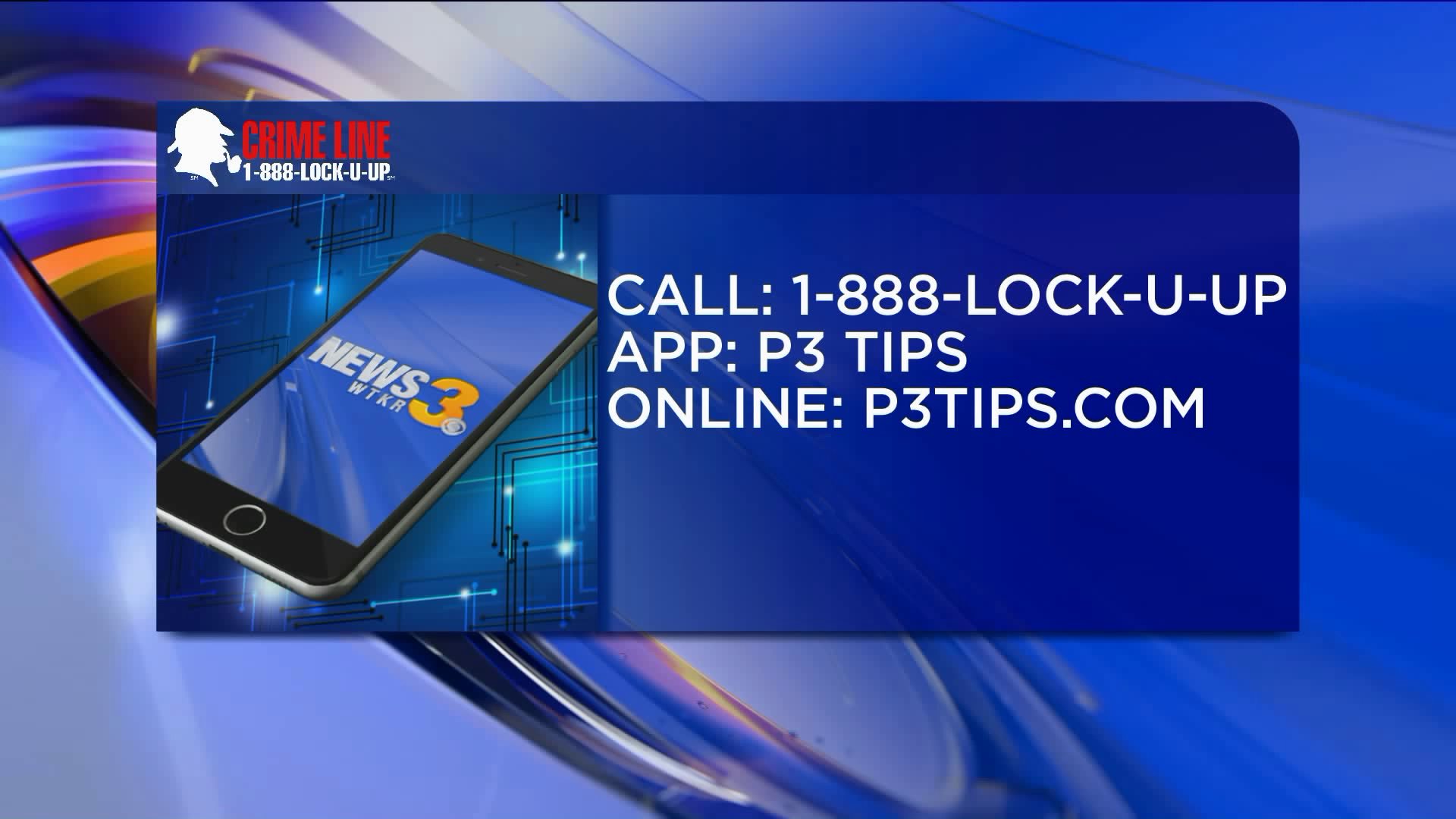 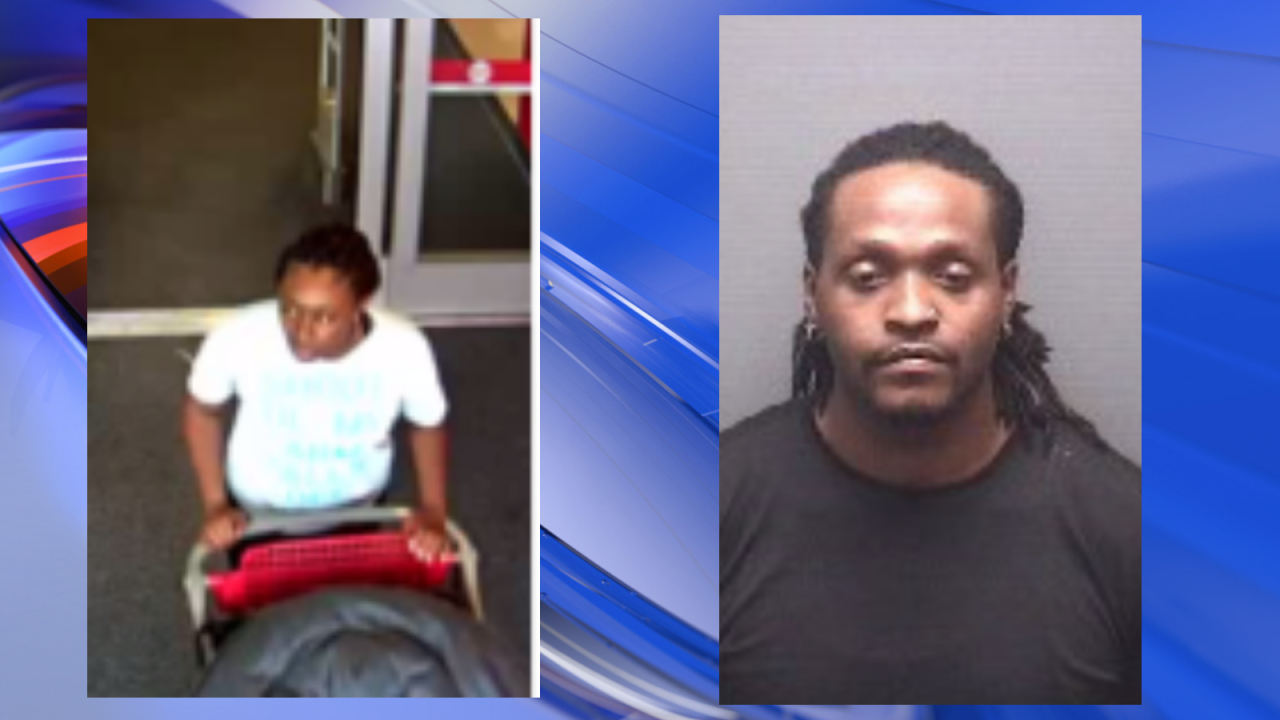 Police in Hampton Roads need your help to identify and find wanted suspects in our area.  If you can help, you could get a cash reward.

Here are three people they're looking for this week.

In Virginia Beach, police are trying to identify a woman accused of stealing items from Target.

According to officers, on August 13, a woman took about $930 worth of merchandise from Target without paying for it. Police say she's hit Target more than once, taking about $1,000 each time.

The woman is believed to be 25 -35 years old. In the surveillance picture, she can be seen wearing a white t-shirt with blue text that reads, "Shoot 'til my arm falls off." She left in a blue Hyundai SUV.

You can see him on camera in the video above. Police say he and another man left in a white Hyundai Sonata four door, possibly 2009 - 2012, with a dark sunroof.

In Suffolk, police are trying to find Corinthian Wiggins. He's wanted for a charge of rape. His last known address is on Hunter St., which is off County St.

If you know where he is or can identify the other suspects, you can anonymously report your tip to Crime Line.