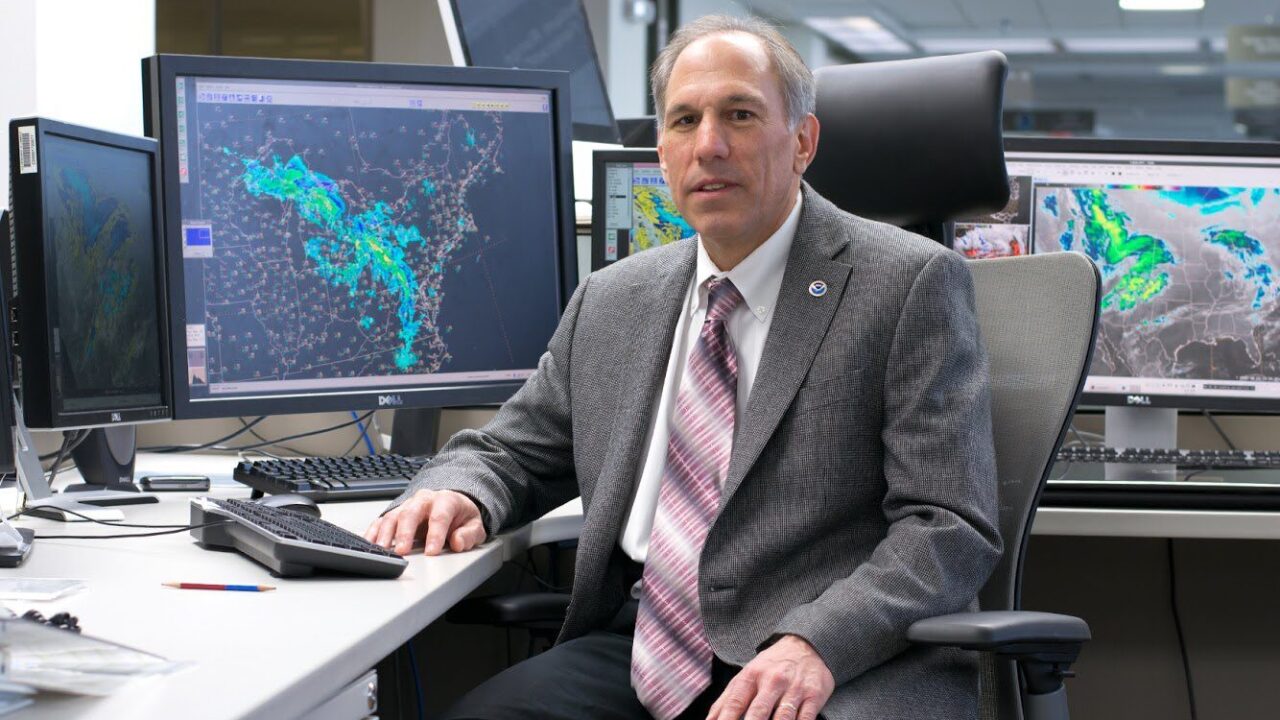 According to the Town of Duck, emergency services were called to the Pelican Way beach access at 4:22 p.m. Lifeguards on patrol responded within minutes of the call, and Lapenta, 58, was pulled from the water.

Duck Surf Rescue, Duck Fire and Police and Dare County EMS initiated CPR and other life-saving measures immediately, but Lapenta was pronounced dead at the scene.

The exact factors that caused Lapenta’s death are unknown, but Monday’s surf conditions and a rip current in the area may have contributed.

The director of the National Weather Service, Louis Uccellini, tweeted about Lapenta’s death Tuesday, calling him “a brilliant scientist and mentor to many.”

Lapenta’s profile on the National Weather Service’s website said Lapenta worked at NASA for 20 years before arriving at NOAA in 2008.

I am deeply saddened to learn about the loss of my friend and colleague, Bill Lapenta. Bill was a brilliant scientist and mentor to many. He will be missed by all of us in the @NWS and @NOAA. pic.twitter.com/0rE0cvpgdg