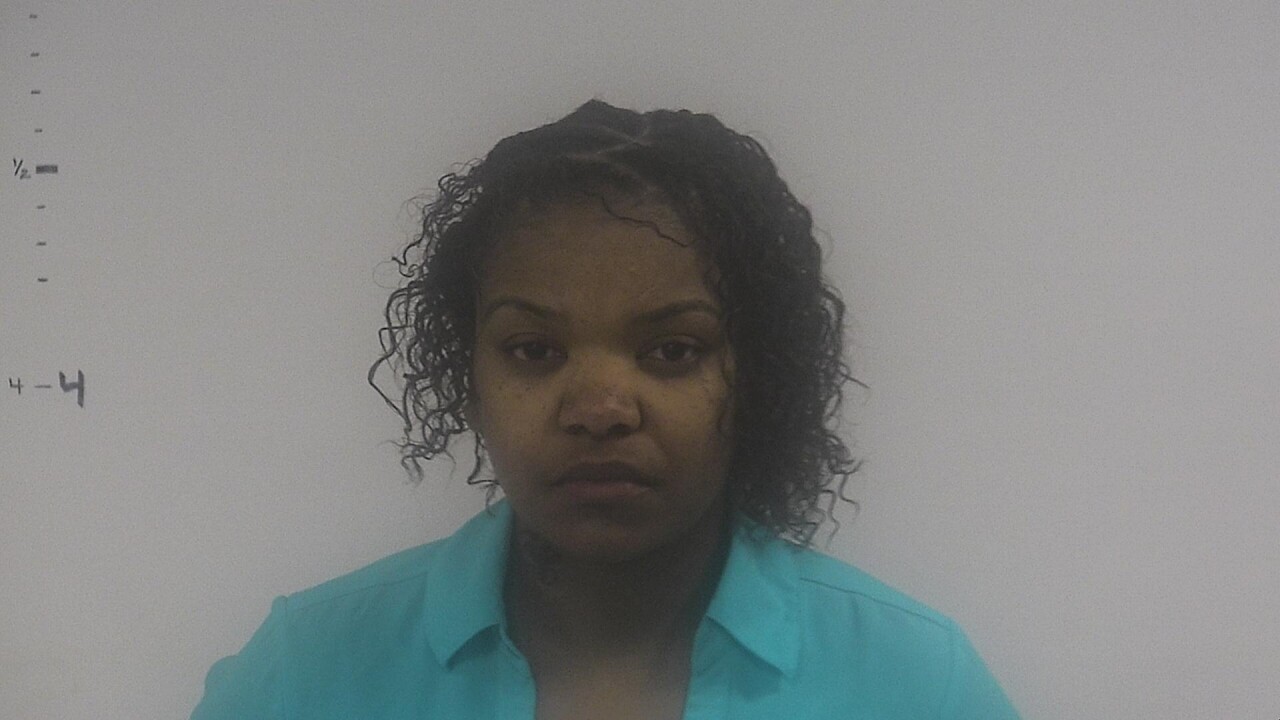 NORFOLK, Va. – A Norfolk woman was sentenced to four years in prison Tuesday for her role in a conspiracy to prepare false tax returns for her customers.

According to the United States Department of Justice, 33-year-old Tinesha L. Bert was the assistant manager of Express Tax Preparation Services in Virginia Beach. From December 2014 to February 2016, Bert was responsible for using false information in her customers’ tax returns in order to generate higher refund amounts.

Court documents say Bert filed returns using the names and Social Security numbers of real people without their knowledge. In some cases, Bert falsely stated that her customers had dependent children so they would qualify for tax credits.

The court found that Bert was responsible for a tax loss of approximately $174,000.

Last month, the manager of the tax business, Markita D. Simon, was sentenced to nearly five years in prison.