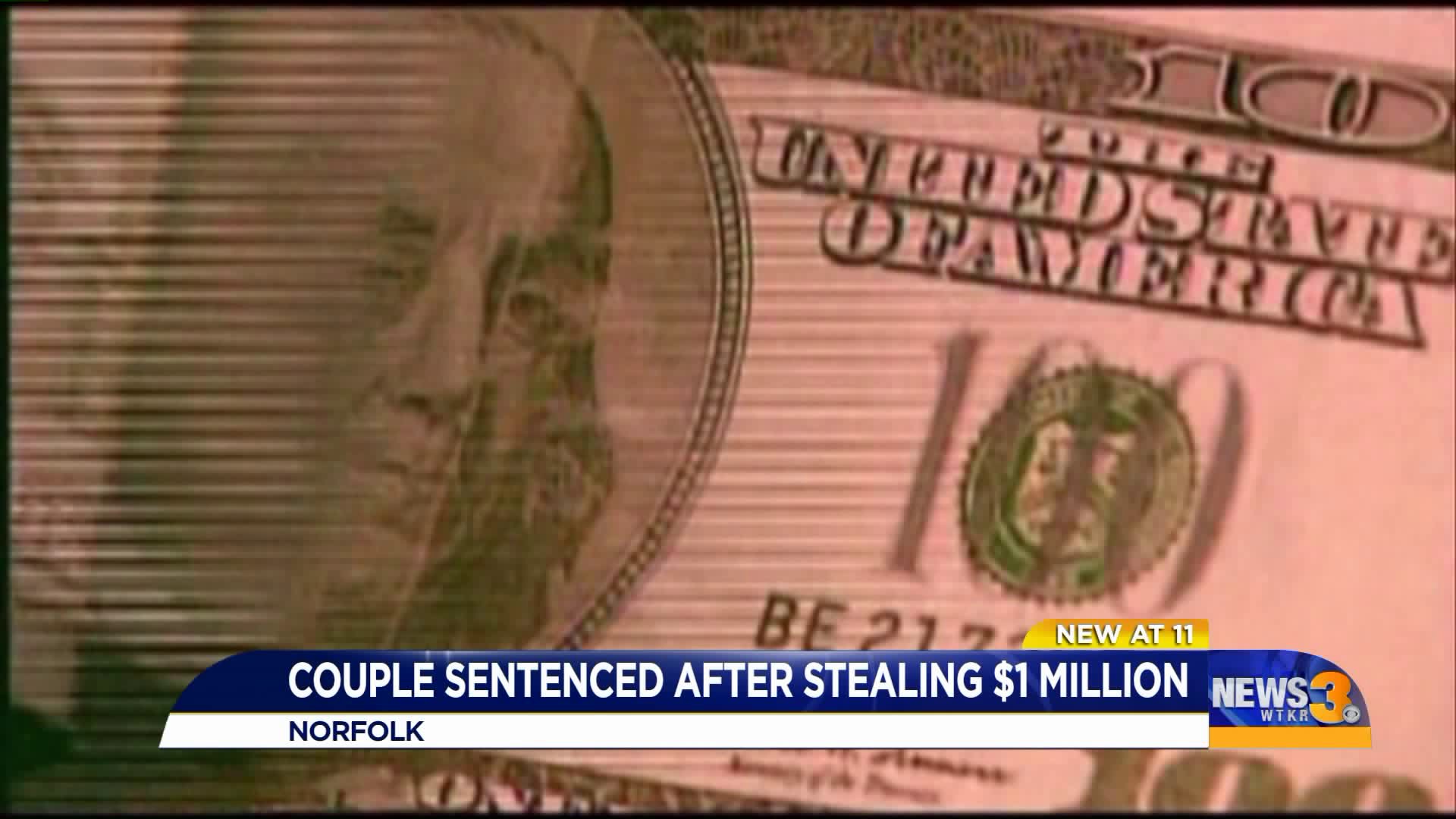 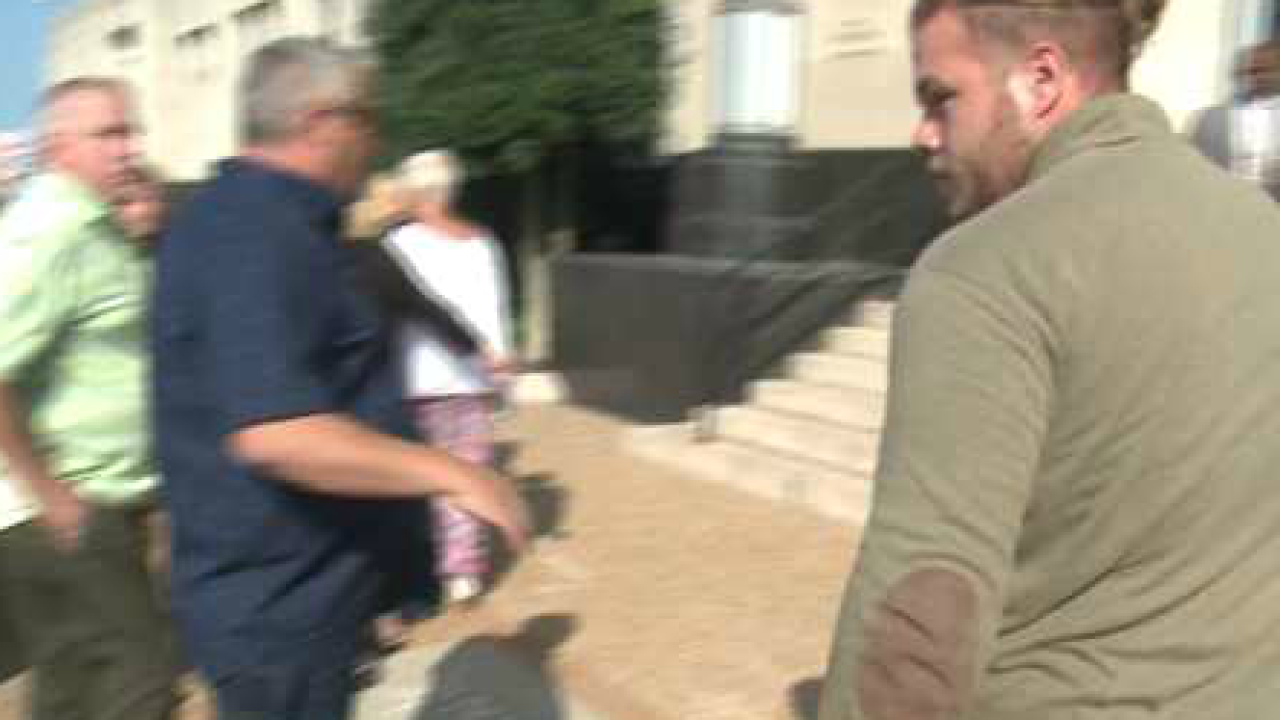 NORFOLK, Va. - A Norfolk federal judge said a local couple was extremely greedy after they pleaded guilty to stealing more than $1 million from the woman’s former friend and boss over the course of five years.

Tensions were high outside the federal courthouse Tuesday afternoon.

News 3 Photojournalist Michael Woodward and News 3 Reporter Margaret Kavanagh were trying to speak with Jeff Deguzman about the 54-month sentence he received from the judge on Tuesday.

As our camera was recording, an unidentified man reached out and grabbed the microphone out of the reporter’s hand and threw it across Granby Street.

Deguzman and his supporters got into an SUV and drove off.

Jeff's wife, Linda Deguzman, was sentenced to 58 months in prison on Monday for her participation in scheme that the judge called "elaborate."

According to the Statement of Facts, the couple stole $1 million over the course of five years from the victim, Beverly Taylor, and others.

Linda worked as Taylor’s bookkeeper for years. Taylor was an attorney with a law office that primarily focused on real estate transactions.

The couple forged the victim’s signature on 783 checks and stole from the company's escrow accounts, according to the documents.

To further the scheme, the couple made false statements when they filed for bankruptcy in 2017.

Records say, “they intentionally filed this bankruptcy to conceal their fraud and to frustrate their victims’ collection efforts.”

The couple bought a paintball park, got tattoos and paid for food, entertainment, self-grooming and golf with stolen money, according to the documents.

“They really just betrayed my trust and friendship for nothing more than a new car and new clothes. Linda always had her hair done every week. She had her nails done, designer handbags. He had a brand-new car; that’s the kind of things they spent the money on,” said Taylor, the victim in the case.

The two women used to be friends.

Taylor said she was shocked when she learned what was going on and called it the worst day of her life.

“It was tough, but I’m really glad justice was finally done. It’s been a long time and that the judge understood what they really did,” said Taylor.

“They’re criminals and I’m glad that monster is going to be off the streets soon, as well as his thieving wife. Big time thieves,” said Robert Taylor, Beverly's husband.

The Taylor family said the couple ruined them financially and said Beverly lost her law license.

Jeff didn’t want to speak to us after court, but his attorney spoke on his behalf.

“He’s very remorseful. He’s accepted responsibility. He’s been trying to cooperate for years even before he was indicted,” said Defense Attorney James Broccoletti.

Beverly Taylor said she is trying to move on with her life and said she learned from this situation.

Jeff and Linda Deguzman are expected to start serving their sentence within the next two weeks.

The Norfolk Police were notified about the man who threw the microphone across the street.