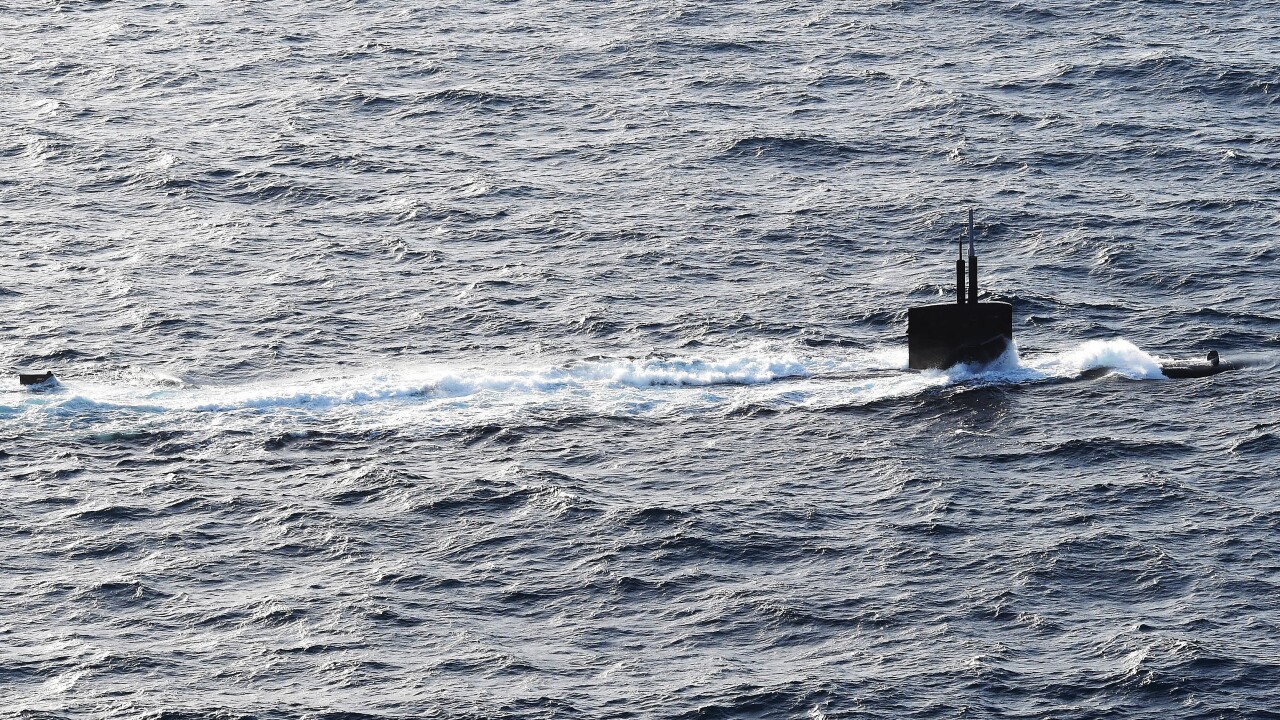 The Department of Justice said according to court documents, in November 2012, Joseph Powell was hired by Newport News Shipbuilding to be a Non-Destructive Test (NDT) Inspector.

As an NDT Inspector, Powell performed weld inspections on vessels such as Virginia Class Submarines and Aircraft Carriers.

Powell had extensive training on and familiarity with the proper protocol for types of weld inspections. To track and ensure quality control with inspections, NDT Inspectors certify their inspections using NNS’s Electronic Record System (“ERS”). ERS falls within the jurisdiction of the United States Navy and the Department of Defense.

In June 2016, the DOD said NNS received information that Powell appeared to have certified the inspection of a weld joint in ERS without conducting the requisite inspection protocol. As a result of this information, NNS initiated an inquiry/inspection. Various welds certified by Powell in ERS subsequently were investigated by NNS in June 2016, which led to the identification of additional welds that were not in acceptable condition for inspection, did not contain the required physical markings indicating an inspection had been completed, nor had residue or powder on or around the job from the inspection equipment.

Weld joints certified by Powell we re re-inspected and a number of the ones he certified were found by personnel to be “unsatisfactory.”

Back when the charges were filed, Newport News Shipbuilding sent News 3 a statement saying:

“Huntington Ingalls Industries recently learned that a former employee, Joseph Powell, was indicted in the U.S. District Court for the Eastern District of Virginia for falsifying submarine weld inspection records. In 2016, HII’s Newport News Shipbuilding division investigated allegations and determined that Powell had falsified records for weld inspections that he did not perform, and he was subsequently fired.  Newport News promptly notified the government. This matter was originally discovered by Newport News’ Quality Assurance process in June 2016.

Newport News has fully cooperated with the government’s investigation, and we have worked closely with the Navy to resolve any issues related to the inspections. It should be noted that Powell’s failure to perform his duties did not impact any Navy ships in the fleet. Newport News Shipbuilding is committed to building the highest-quality warships for the Navy and does not tolerate any conduct that compromises our mission of delivering ships that safeguard our nation and its sailors.”

Powell pleaded guilty to false statements and faces a maximum of five years in prison when sentenced on January 15, 2020.