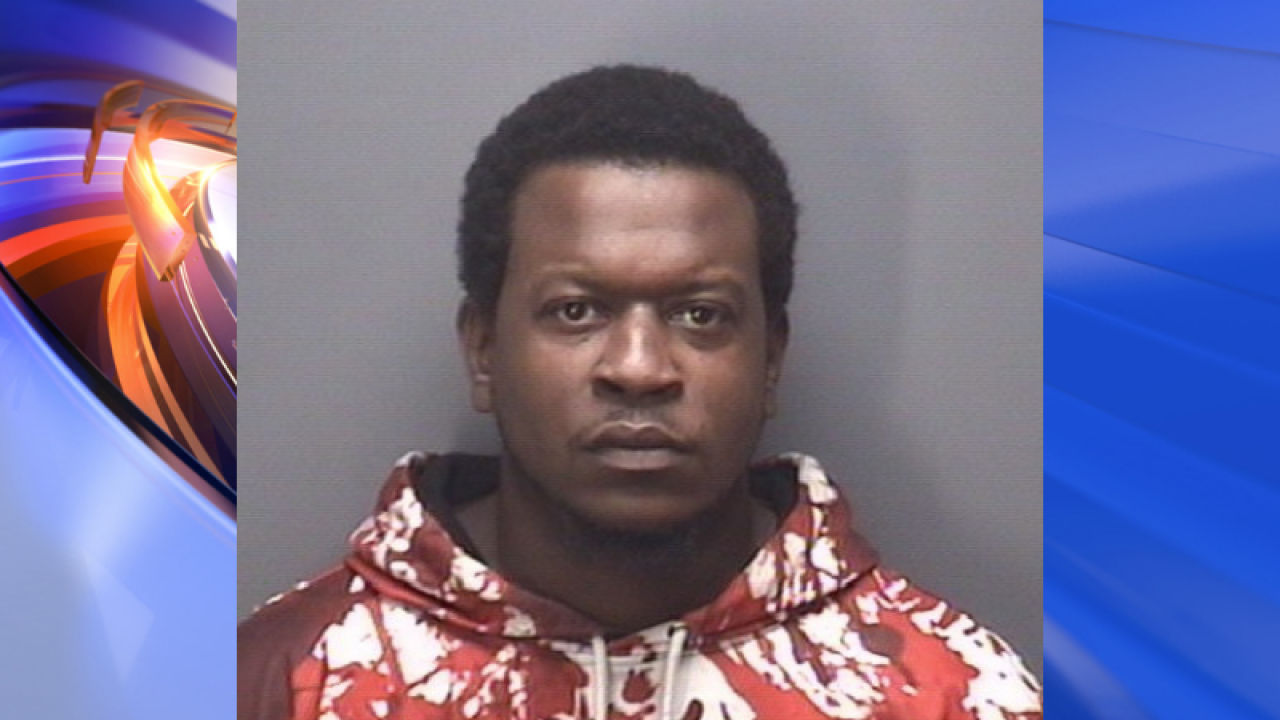 PORTSMOUTH, Va. – Police have arrested a Portsmouth man they believe is connected to a homicide in the City of Suffolk.

According to the Suffolk Police Department, Laquinton Darale Blackwell, 31, was arrested following a shooting that happened in the 600 block of Adkins Circle around 11 p.m., Monday.

The victim in the shooting is reportedly 39-year-old, Antoine Deandre Johnson.

The reason for the shooting that led to the death of Johnson is unknown.

Blackwell has been charged with Murder – Second Degree, and Use or Display Firearm in Commission of Felony. He is currently being held without bond at the Western Tidewater Regional Jail.