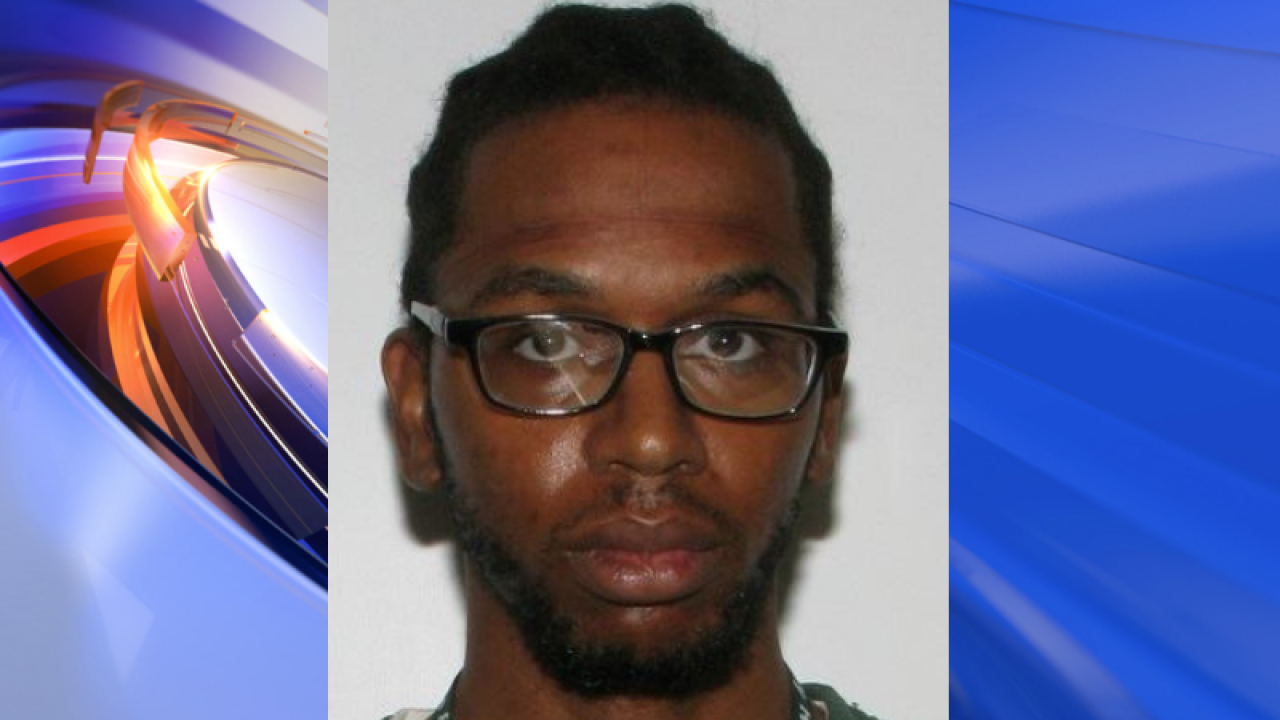 According to police, Brown was last seen in the 8500 block of Tidewater Drive on September 26, 2019, wearing a white shirt and dark jeans.

If you have seen Brown or have any information about his whereabouts, call the Norfolk Police Department non-emergency number at (757) 441-5610.