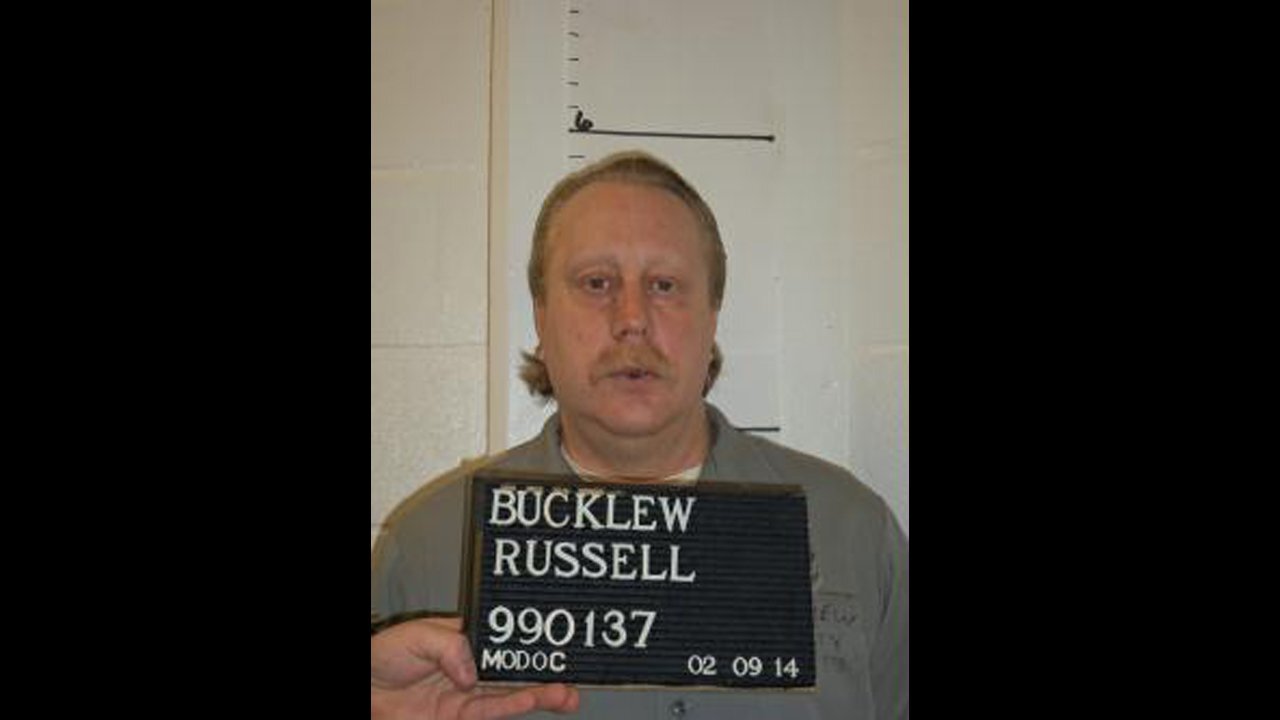 A KFVs reporter who witnessed the execution said she could see Bucklew on a gurney with a white sheet up to his chest. Bucklew was looking away from the viewing room. She said he turned his head so that he was looking straight ahead and was twitching his feet. The he let out a sigh, and there was no more movement. The curtains were closed for a few minutes, she said, and reopened with him still on the gurney.

There were no visibile complications, she said.

Activists were concerned that Bucklew’s disease would cause a gruesome death when he was administered drugs at his execution. He had a rare blood vessel disorder called cavernous hemangioma. The disease can cause tumors in the head and regular bleeding from the mouth, nose, eyes and ears.

Advocates for calling off the execution were worried the lethal injection would cause prolonged suffocation and excruciating pain.

“We mourn the unnecessary, unlawful execution of Russell Bucklew tonight,” said Cassandra Stubbs, director of the Capital Punishment Project at the American Civil Liberties Union. “Missouri carried out an execution that risked torture and violated international law, despite Mr. Bucklew’s remorse and exemplary prison record. The idea that killing this man — who was terminally ill and had been a model prisoner for 23 years — was worth the stain on our democracy and our humanity is a disgrace.”

Related: A convicted serial killer and rapist was executed as 2 women who survived his attacks watched

Bucklew’s attorneys had argued the state should have considered death by lethal gas as an alternative.

In April, the Supreme Court ruled against Bucklew in a 5-4 decision, which means plans for the lethal injection can proceed.

Justice Neil Gorsuch said the Eighth Amendment “does not demand the avoidance of all risk of pain” in carrying out executions.

He also said Bucklew had failed to “present any evidence” that the substitution of lethal gas would “significantly reduce his risk of pain,” Gorsuch said.

But the ACLU said executing Bucklew would violate the Constitution’s prohibition against cruel and unusual punishment.

“What makes (Bucklew’s) execution different is that he has a medical condition that would make it one of the most gruesome in US history,” the ACLU wrote.

Bucklew had successfully staved off his execution in the past.

In 2014, the Supreme Court granted Bucklew a stay of execution, pending appeals.

Dr. Joel Zivot had filed an affidavit in the case saying that Bucklew’s airway is so “severely compromised and obstructed,” especially when he’s lying flat, that it could easily be ruptured, raising the risk that Bucklew could choke or suffocate.

“If you touch it, it bleeds,” Zivot wrote of Bucklew’s airway.

But Gorsuch, the current Supreme Court justice who wrote the majority opinion against Bucklew’s case this year, said justice must be served for Bucklew’s victims.

“The people of Missouri, the surviving victims of Mr. Bucklew’s crimes, and others like them deserve better,” Gorsuch wrote.

After raping his ex-girlfriend, court documents state, Bucklew was involved in a gunfight in which he and a Missouri state trooper were injured.