Man charged with trespassing after incidents at two Norfolk schools 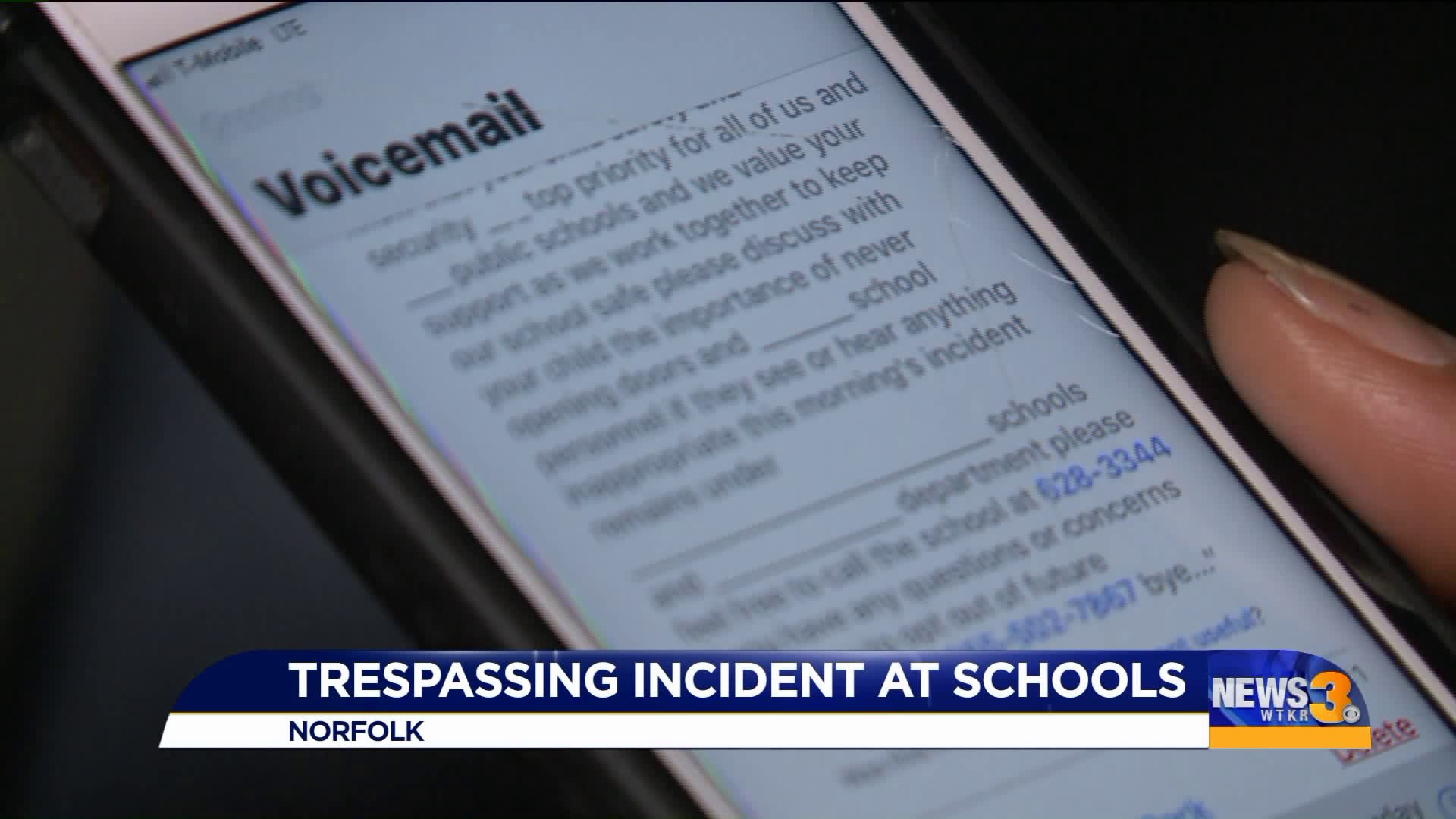 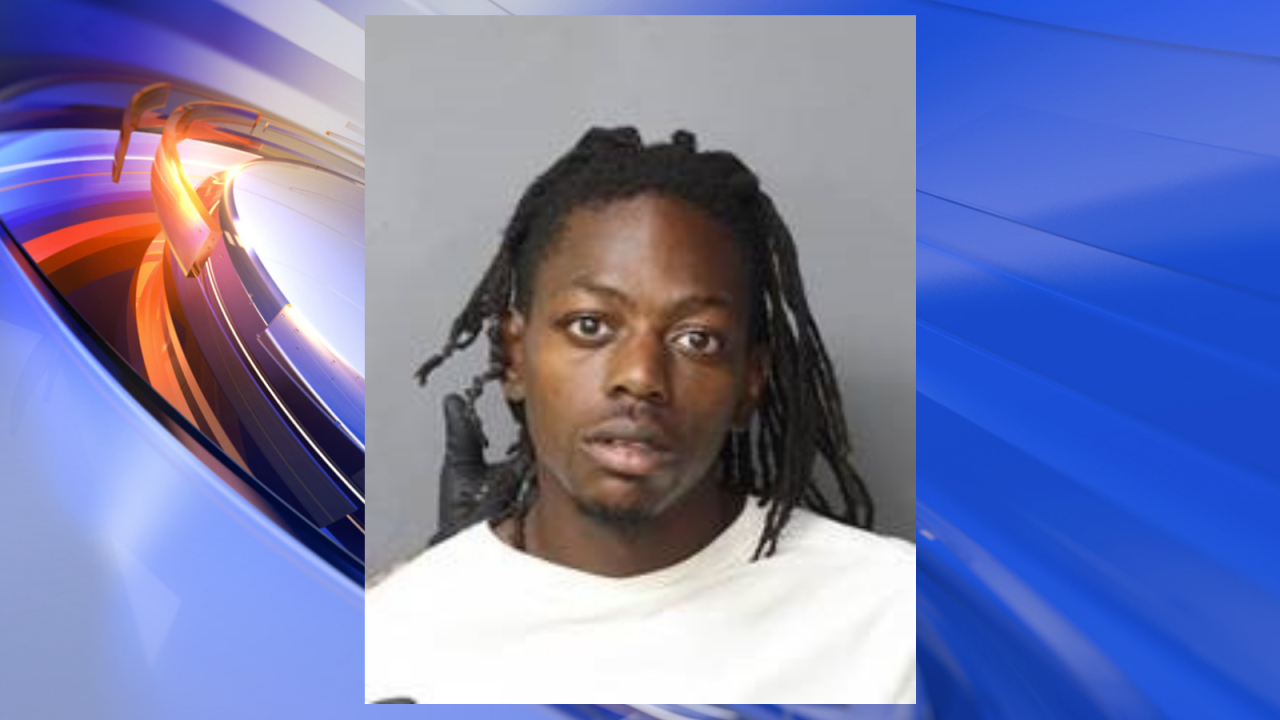 NORFOLK, Va. - A man has been charged with trespassing on school property Tuesday.

Around 8 a.m., school officials said Moore entered Ghent School through a door that had malfunctioned. He was escorted out of the building by staff and a parent. Staff called the police and alerted Maury High School.

Moore then allegedly entered Maury High School through a door that was opened by a student. A teacher saw him and alerted administration. He was then arrested by police.

In the alert sent by school officials, they said children's safety is a top priority and to please discuss with children the importance of never opening doors. They also remind students to alert school personnel if they see or hear anything inappropriate.

Moore was unarmed at the time and no one was injured, police said.

The schools' principals sent the following message to parents and guardians via Blackboard Connect:

I want to inform you of an incident that occurred today at Ghent and Maury High School.  This morning, an unarmed man entered the Ghent School through a door that had malfunctioned.  He was escorted out of the building by staff and a parent.  The Ghent staff called the police and also alerted Maury High School of the trespasser.

The trespasser entered Maury through a door that was opened by a student.  A teacher came into contact with the man in the hallway and immediately alerted administration of his location. He was taken into custody and arrested by the Norfolk Police Department.

I want you to know that your child’s safety and security is a top priority for all of us in Norfolk Public Schools, and we value your support as we work together to keep our schools safe.

Please discuss with your child the importance of never opening doors and alerting school personnel if they see or hear anything inappropriate.

This morning’s incident remains under investigation with Norfolk Public Schools and the Norfolk Police Department.

The incident is under investigation.