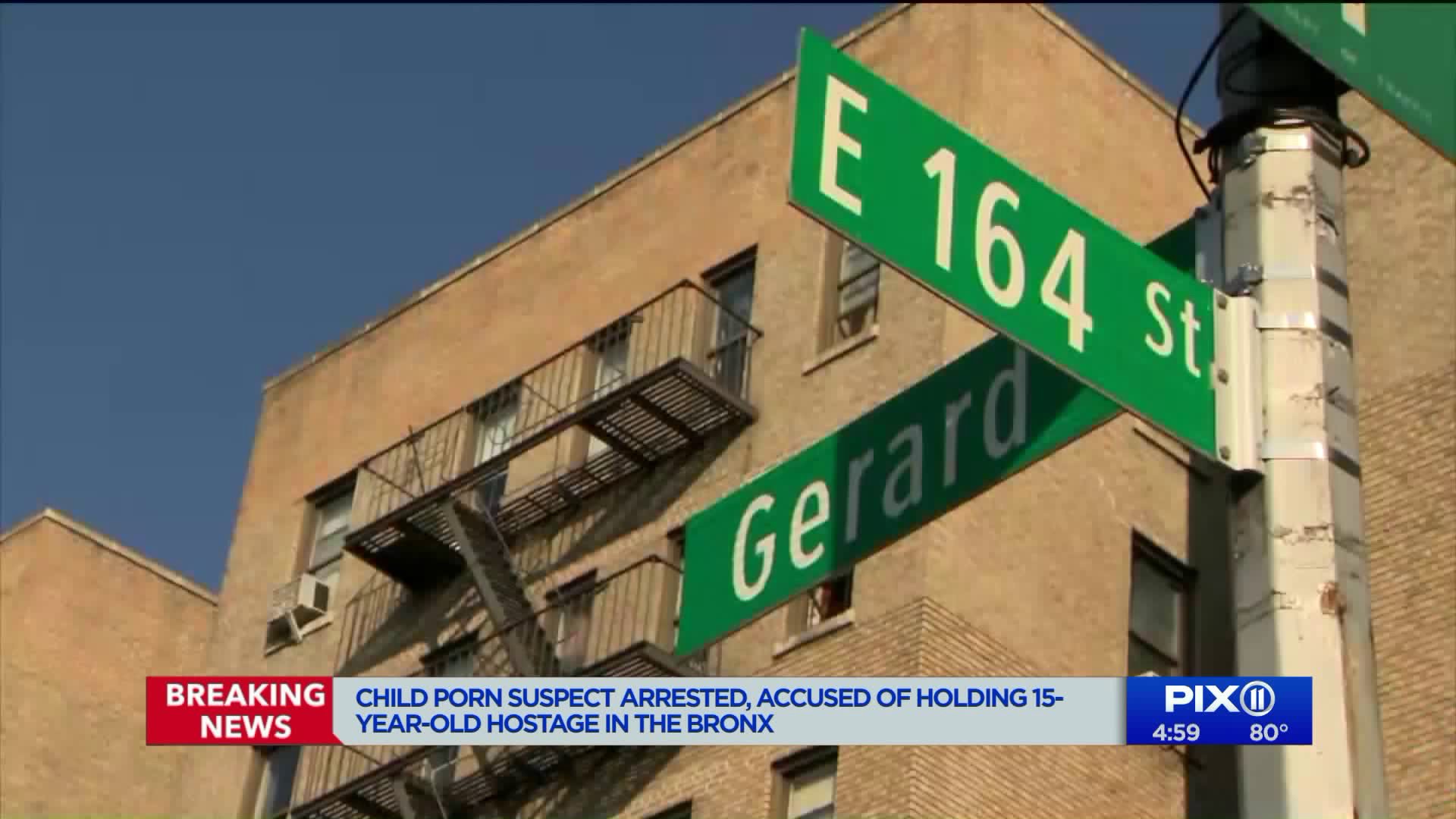 Michael Barreto, 31, was taken into custody after a federal warrant was executed Tuesday morning, according to two sources familiar with the case.

NEW YORK — A New York City man was arrested after he allegedly held a 15-year-old boy in his apartment as a sex slave, law enforcement sources told WPIX Tuesday.

Michael Barreto, 31, was taken into custody after a federal warrant was executed Tuesday morning, according to two sources familiar with the case.

A police spokesperson said the teen's family reported him missing.

A search warrant was executed on Barreto's apartment, where the teen was found, the spokesperson said.

Related: Teen missing for nearly a year was kept as 'sex slave' in trailer, police say

Explicit videos and pictures of the teen were also found on Barreto’s phone and computer, according to the sources.

Neighbors told WPIX they lived in fear of Barreto. One neighbor said he showed her children "dirty stuff."

Barreto was previously arrested on Sept. 8 for luring a child to commit a sex act, and on March 7, 2016 for acting in a manner injurious to a child less than 17 and lewdness, the police spokesperson said.

Police are looking for other potential victims, according to the sources.