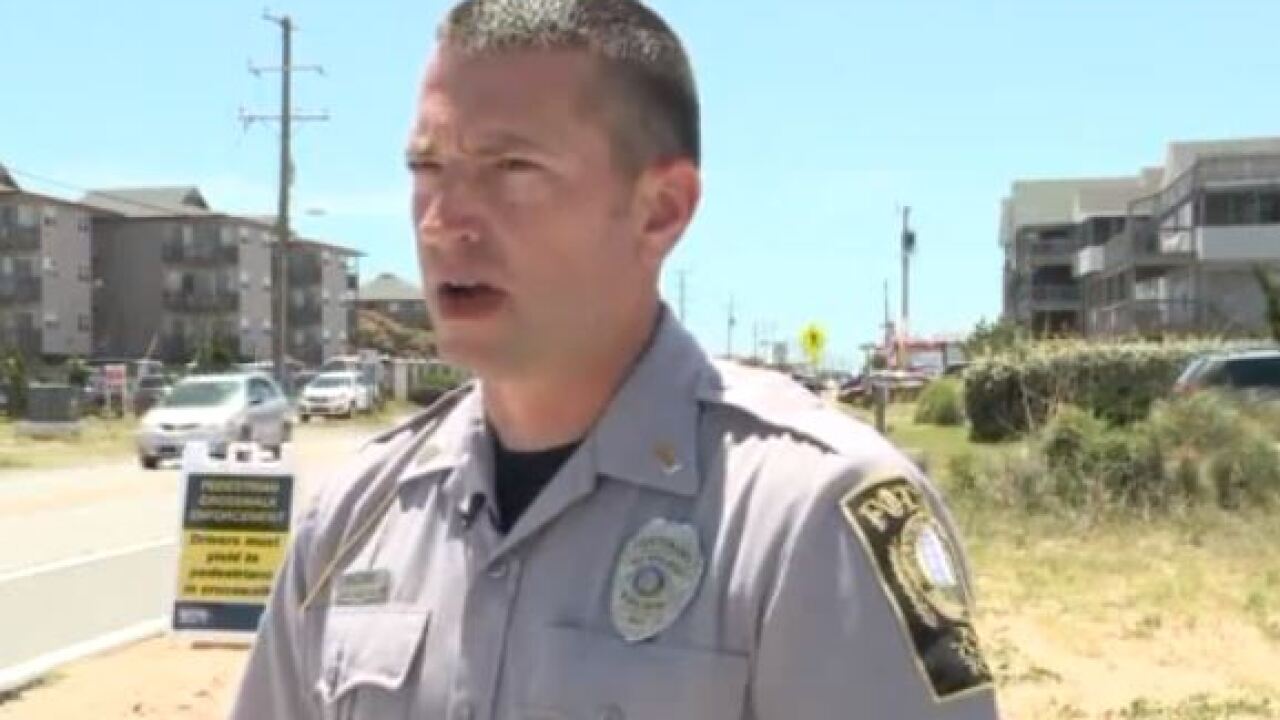 DARE Co., N.C. – An officer has been arrested, accused of assaulting a female in early August.

According to officials with the Kill Devil Hills Police Department, Lieutenant Allen Holland was arrested on September 30 for an assault on a female, which allegedly happened the month prior.

Holland has reportedly been with the Kill Devil Hills Police Department for more than 20 years.

News 3 previously spoke with Holland in 2014 after dozens of drivers were pulled over on the Outer Banks for violating a pedestrian law.