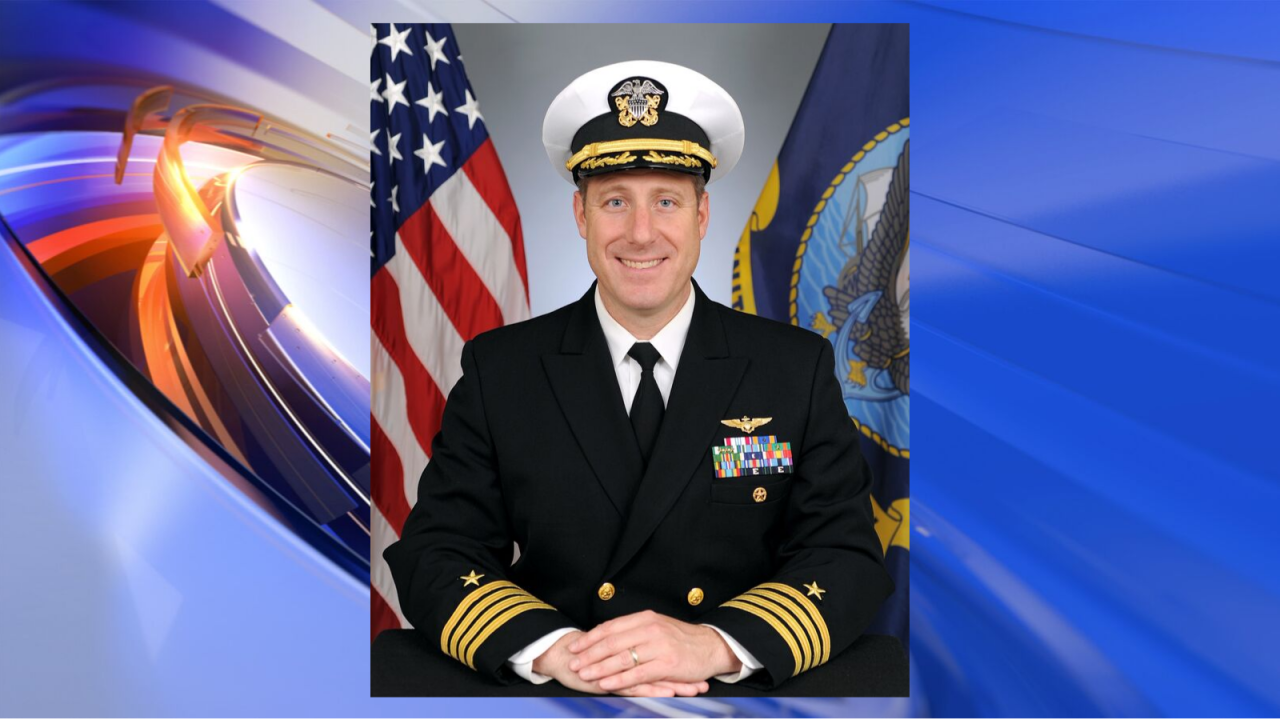 NORFOLK, Va. – The Fleet Angels have a new commander.

They said goodbye to their former boss, Capt. Kevin P. Zayac, who is reporting aboard the Amphibious Assault Ship USS Wasp (LHD 1)

Johnson, an Arlington, Virginia, native, graduated from the United States Naval Academy in 1997 and was designated a Naval Aviator in May 1999.

After completing Fleet Replacement Pilot Training in the UH-3H “Sea King,” he reported to Helicopter Combat Support Squadron Two (HC-2) at Naval Station Norfolk for his initial sea tour. He also served as executive officer and commanding officer of HSC-28.

Before he was selected as HSC-2’s commanding officer, Johnson was the Executive Assistant to the Director of Air Warfare on the staff of the Chief of Naval Operations.

Related: Local rear admiral relieved due to ‘loss of confidence in ability to command’

The Fleet Angels were named News 3’s Squadron of the Month in April 2018.