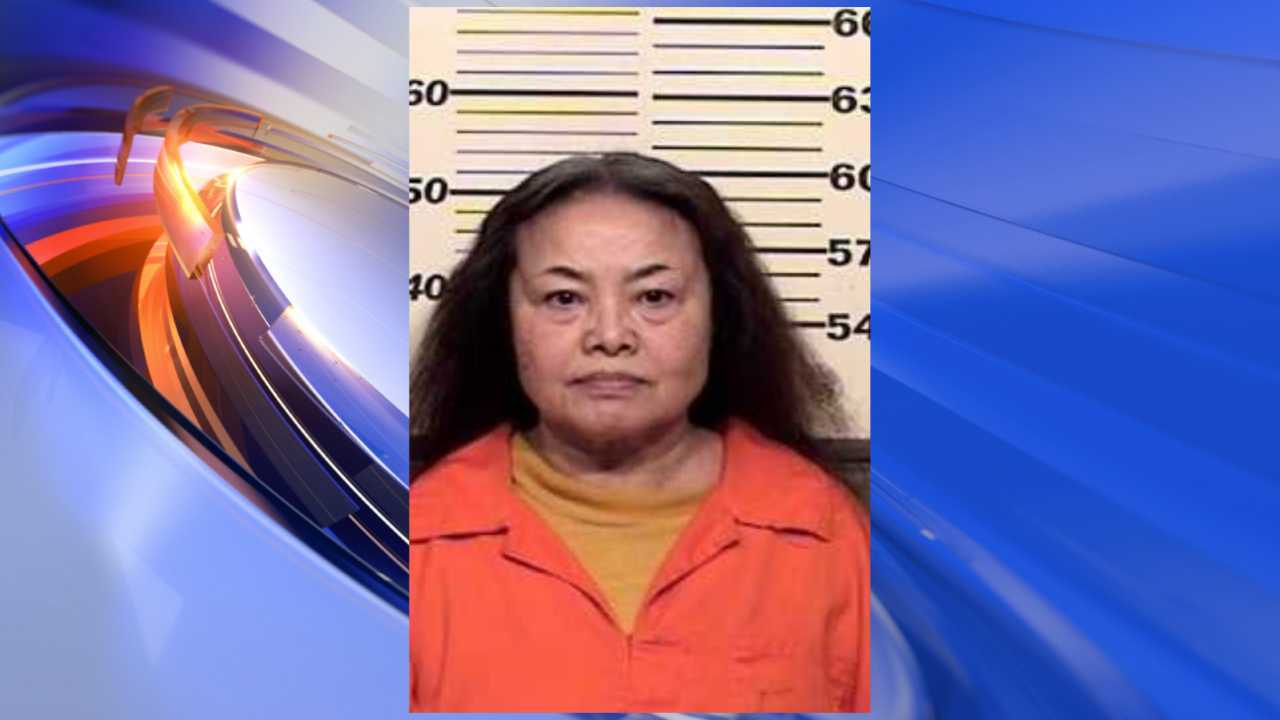 NORFOLK, Va. – A Virginia Beach woman with a criminal history that includes previous convictions for her participation in a fake lottery scam was sentenced Monday to 26 months in prison for role in a recent Jamaican lottery scam.

In February, News 3 reporter Erin Miller reported that a federal jury indicted Kochuga for mail fraud, conspiracy and other charges.

Court documents say Kochuga would tell the elderly victims they won the lottery and that they had to pay taxes and fees in order to claim the winnings. It’s known as the “Jamaican lottery scam.”

This process happened many times between May 2016 and March 2017.

According to court documents, a victim from Maryland mailed Kochuga approximately $2,500-$3,000 in August. A few months later, someone from Utah sent approximately $1,000 in cash to Kochuga’s residential address in Virginia Beach.

The largest sum of cash was sent via Ria Money Transfer and MoneyGram wire transfers. Those services allow a person to transfer money to another person virtually anywhere in the world.

Kochuga had an agreement that she would keep 25% of the money stolen and send 75% of it back to the conspirators, according to court documents.

The victims listed in the indictment are from Maryland, Utah, Washington, Ohio, Tennessee and Indiana.

Authorities say before this criminal conduct, Kochuga had been convicted twice for the same exact scheme in Virginia Beach Circuit Court.

At the time of our original report, Kochuga was behind bars in Eagle County, Colorado, after pleading guilty to felony theft.

News 3 obtained court records from Colorado that reveal she admitted to scamming an 83-year-old woman out of more than $20,663. That case is not related to the federal indictment in Norfolk.