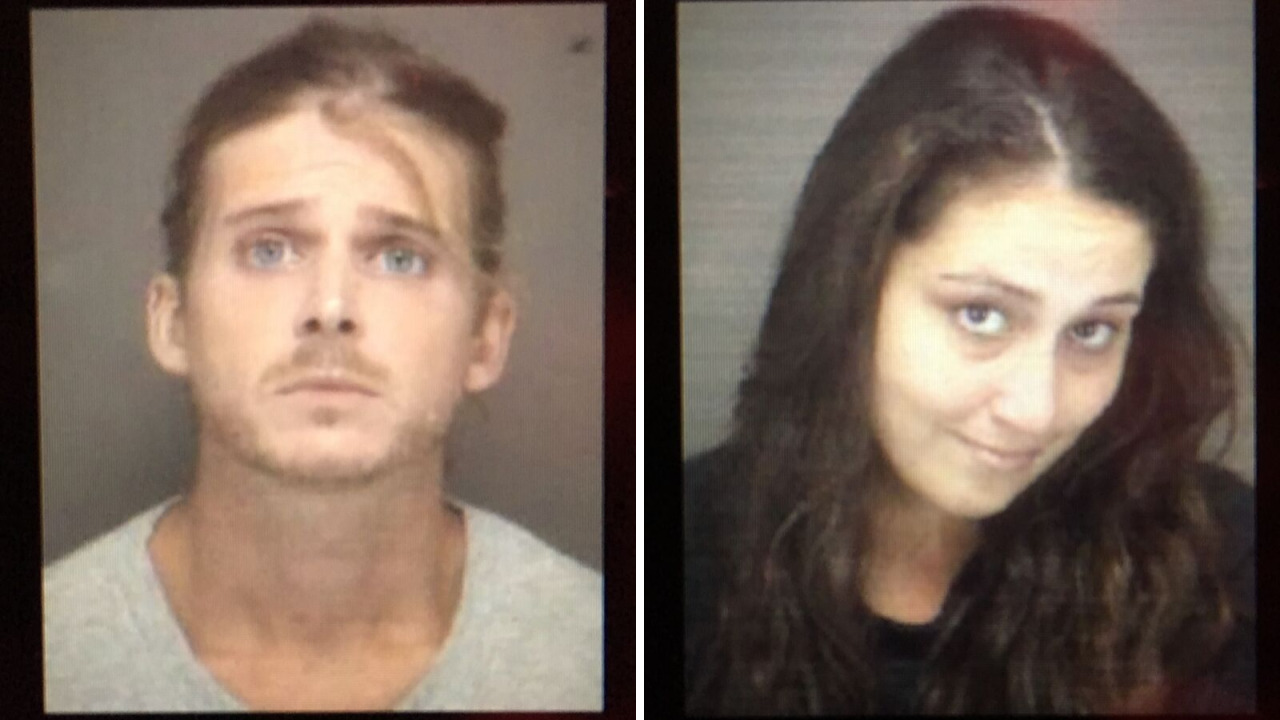 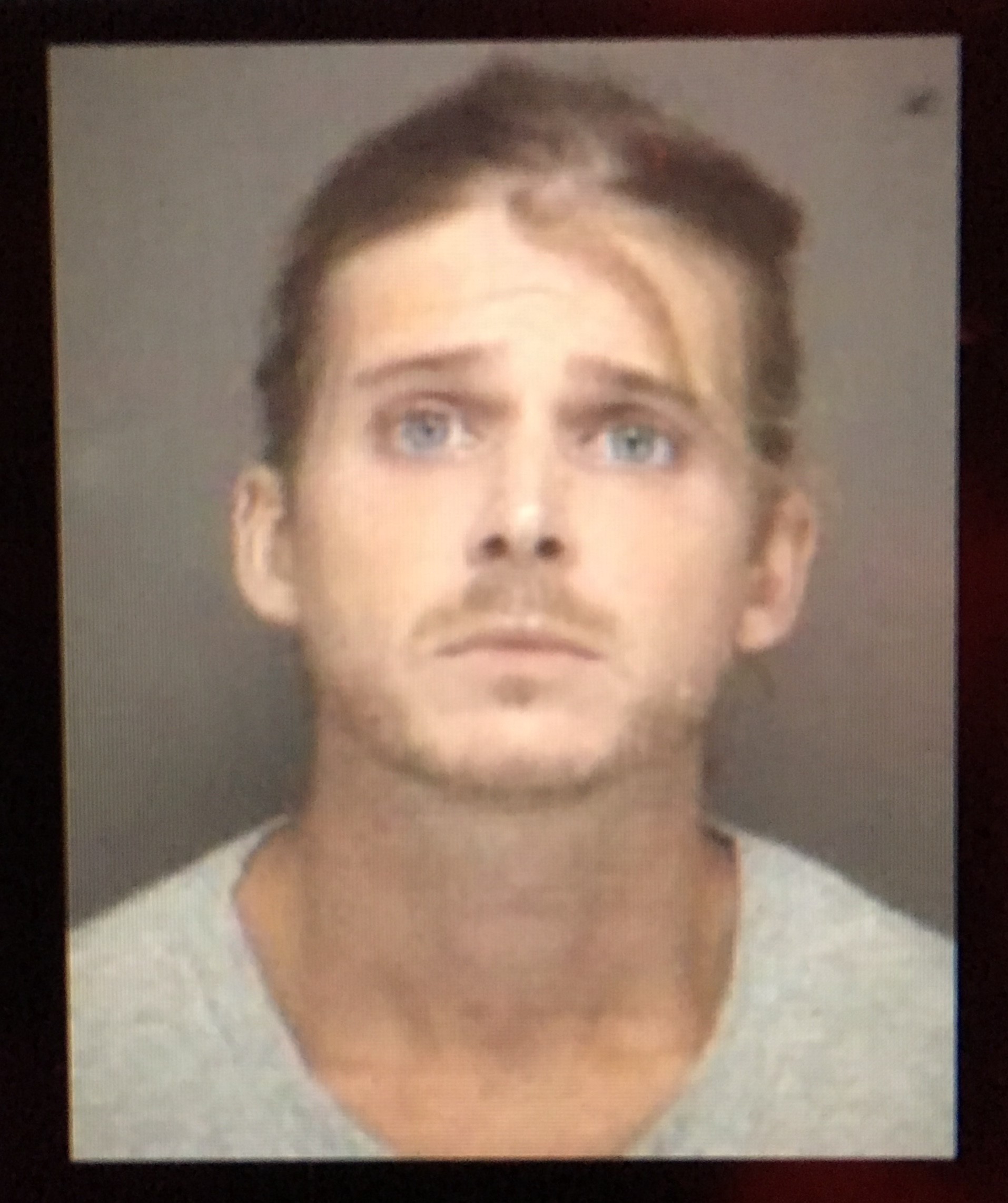 SOUTHERN SHORES, N.C. – Two people have been arrested in connection with the October 2018 overdose death of a 26-year-old man, the Southern Shores Police Department announced Monday.

On October 29, 2018, police responded to the man’s fatal overdose, which happened at a home on Duck Woods Drive.

After an investigation, the department has charged 30-year-old Jake Garland Hodges of Rodanthe, North Carolina, and 28-year-old Jessica Mercedes Baudeloque of Kill Devil Hills with Involuntary Manslaughter and the Sale and Delivery of Heroin in connection with the man’s death.

Both Hodges and Baudeloque have been arrested and placed under $75,000 bonds.