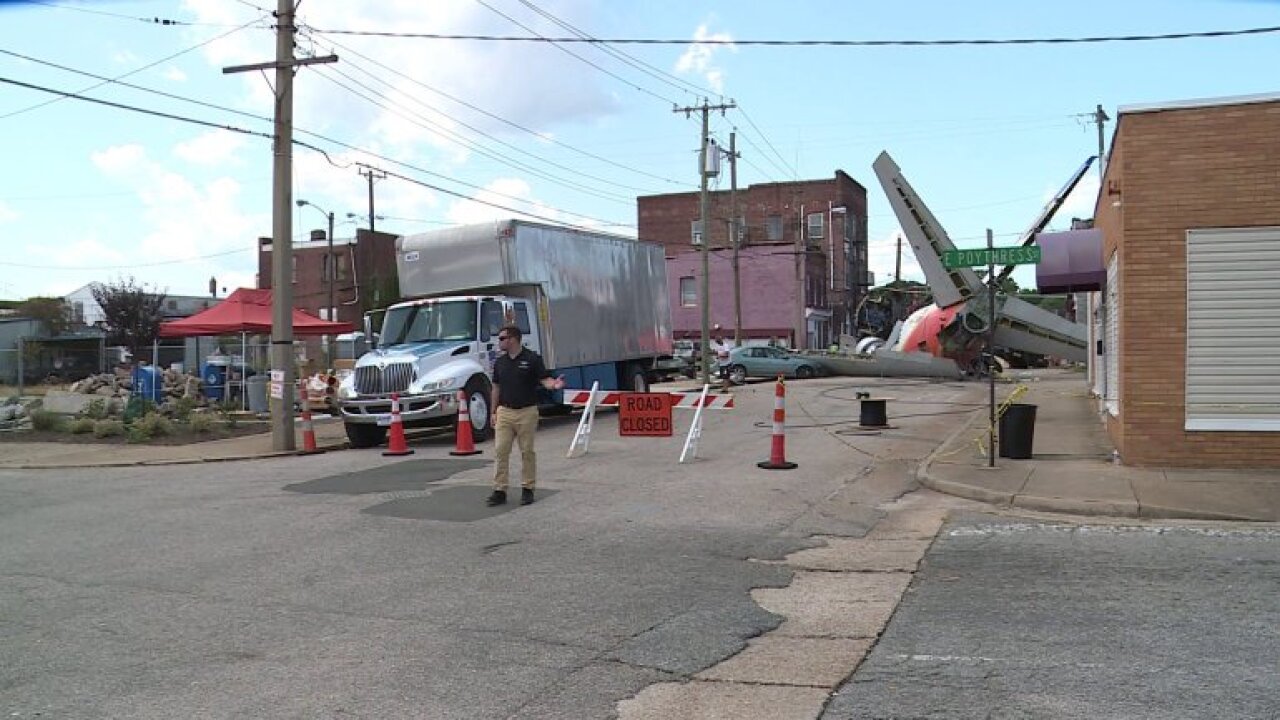 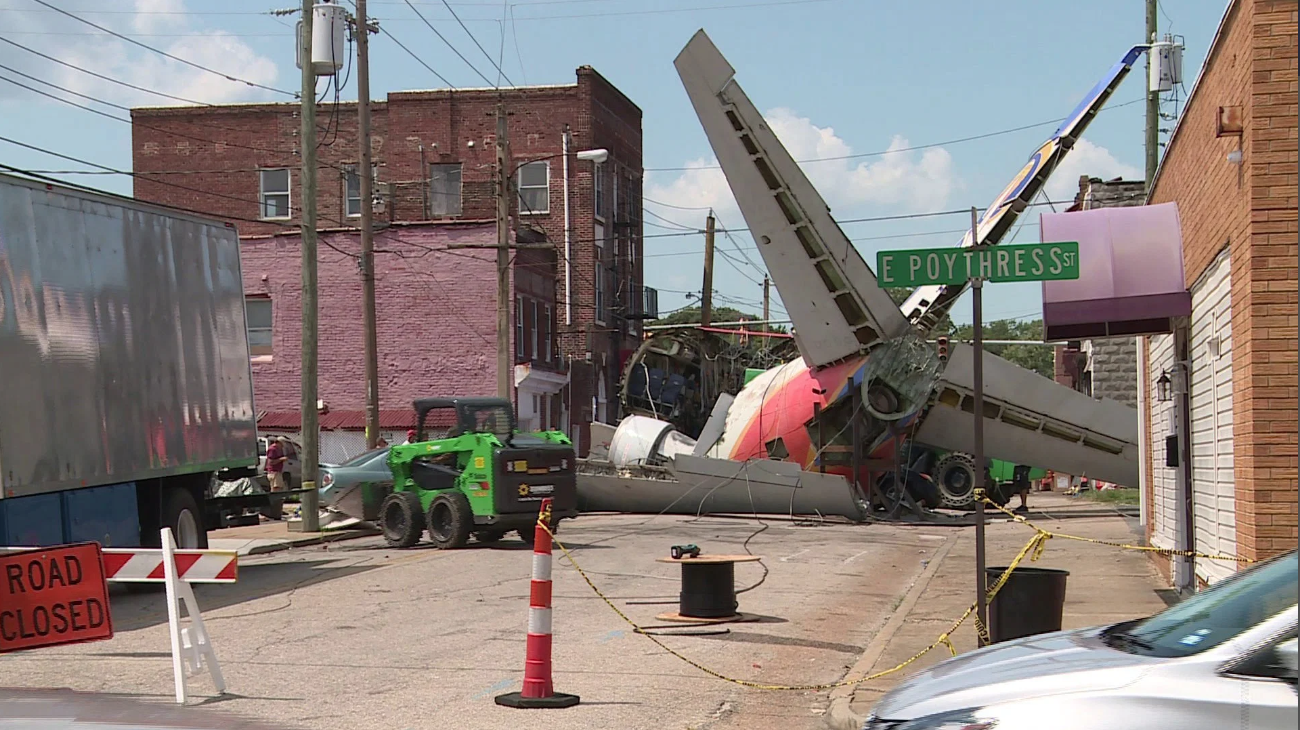 HOPEWELL, Va. — Officials said the cast and crew of “The Walking Dead” spin-off series “Monument” will return to Hopewell for more filming, according to CBS 6.

City officials said episode six will be filmed “primarily in the Hopewell Downtown area” over the next two weeks.

As a result, set prep work and filming will take place “off and on” from Friday, Sept. 27 through Thursday, Oct. 10, according to city officials.

“There will be some inconveniences to motorists, but it is the intention of the crew to allow pedestrian traffic as much as possible to enable all merchants to remain open as they desire,” Hopewell officials said. “Much of the filming will only involve some brief sidewalk closings or intermittent traffic delays, but two days will include the full closure of a portion of East Broadway to vehicular traffic.”

“During the entire two week period motorist and pedestrians will be able to access the area business with some minor delays, the entire time as they desire,” officials noted.

A production team dressed and decorated Hopewell Street between East Poythress and East Cawson to look like the aftermath of a plane crash in early August.

“Monument” tells the story of two young women and will “focus on the first generation to come-of-age in the franchise’s apocalyptic realm,” the network said in a release. The new series will debut on AMC in 2020.