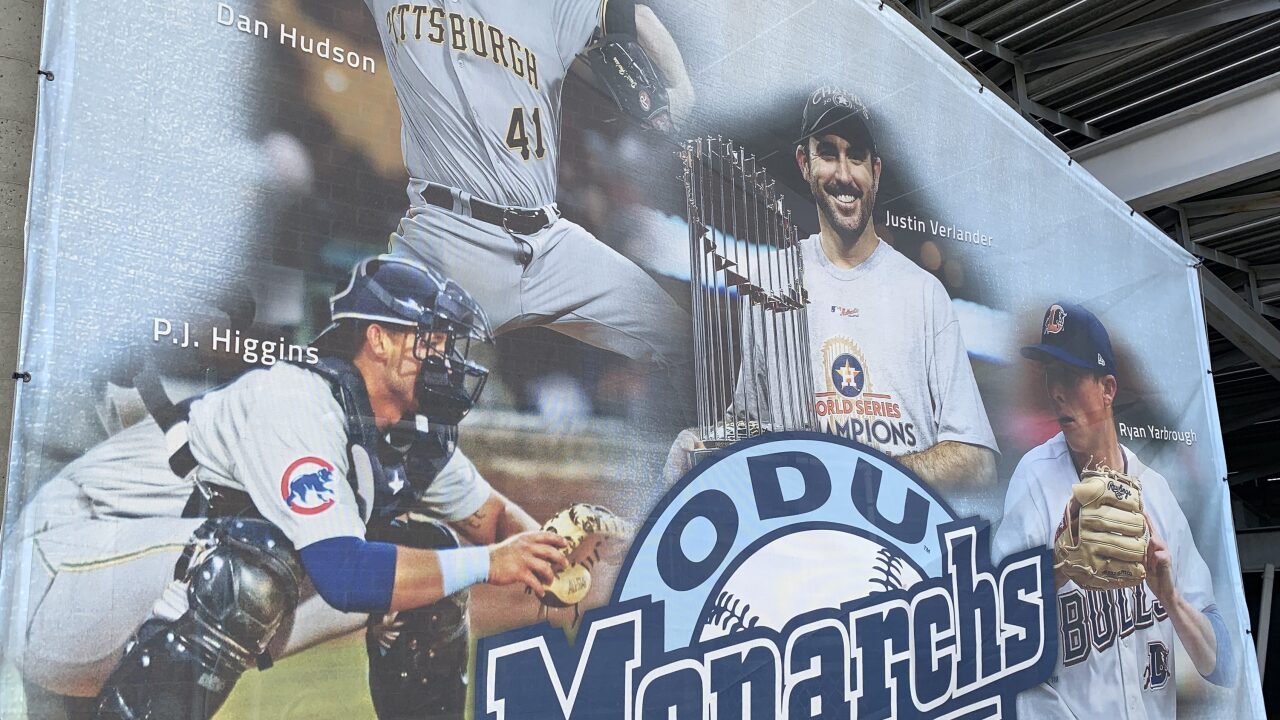 NORFOLK, Va. – Old Dominion University’s baseball season will not get underway until February 2020. However, this week, the Monarchs are prepping for some of the biggest games in which they’ve ever been involved.

When the 2019 Major League Baseball playoffs get underway Tuesday, three former ODU players are expected to be included on active postseason rosters – all of them pitchers. And that impressive group puts the Monarchs in the batter’s box with some of college baseball’s heavy hitters.

According to the MLB college tracker at Spotrac.com, only perennial NCAA baseball powerhouses Cal State Fullerton and Florida are expected to have more former players in the 2019 MLB postseason. Fullerton is a four-time NCAA champion and Florida, a program with 12 all-time College World Series appearances, won the national title in 2017.

Update (Thursday Oct. 3): With the Nationals and Rays advancing to the NL and AL Division Series, respectively, all three former ODU players are still alive in the postseason. And, with Fullerton, Florida & LSU losing players from the Wild Card round, only Louisville (four) has produced more players in the Division Series than Old Dominion (three).

“It makes you awful proud,” Finwood admitted. “We’re happy for all those guys. They certainly deserve to be in the MLB playoffs. We’re always rooting for those teams the Monarch guys play on.”

“These guys come from three different coaches in three different eras as Monarchs,” Finwood explained. “We love looking out there and seeing them up there on our [professional players] board. We’re hoping to add a few more guys here in the next few years. We have a few knocking on the door.”

The 2019 MLB postseason starts Tuesday with the National League Wild Card game featuring Milwaukee vs. Hudson and the Nationals. Wednesday, Yarbrough, Quatraro and the Rays face the Oakland A’s in the American League Wild Card game. Should Tampa Bay win, the Rays would face Verlander and the Astros in the best of five American League Division Series beginning Friday in Houston. 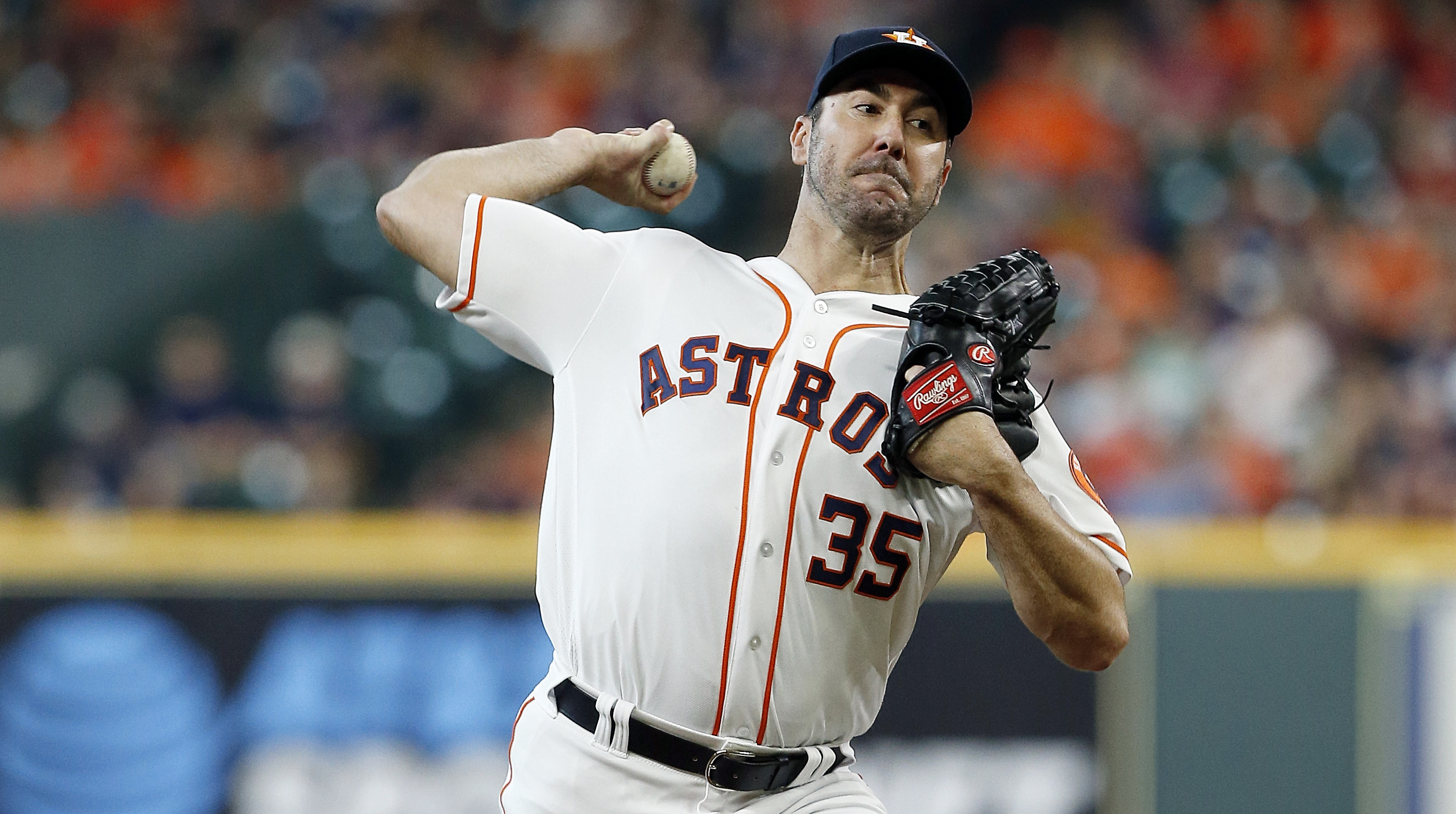 When the 2019 #MLB playoffs begin Tuesday, three former @ODUBaseball players will be on active rosters.