Woman dies from injuries after dog attack in Hampton 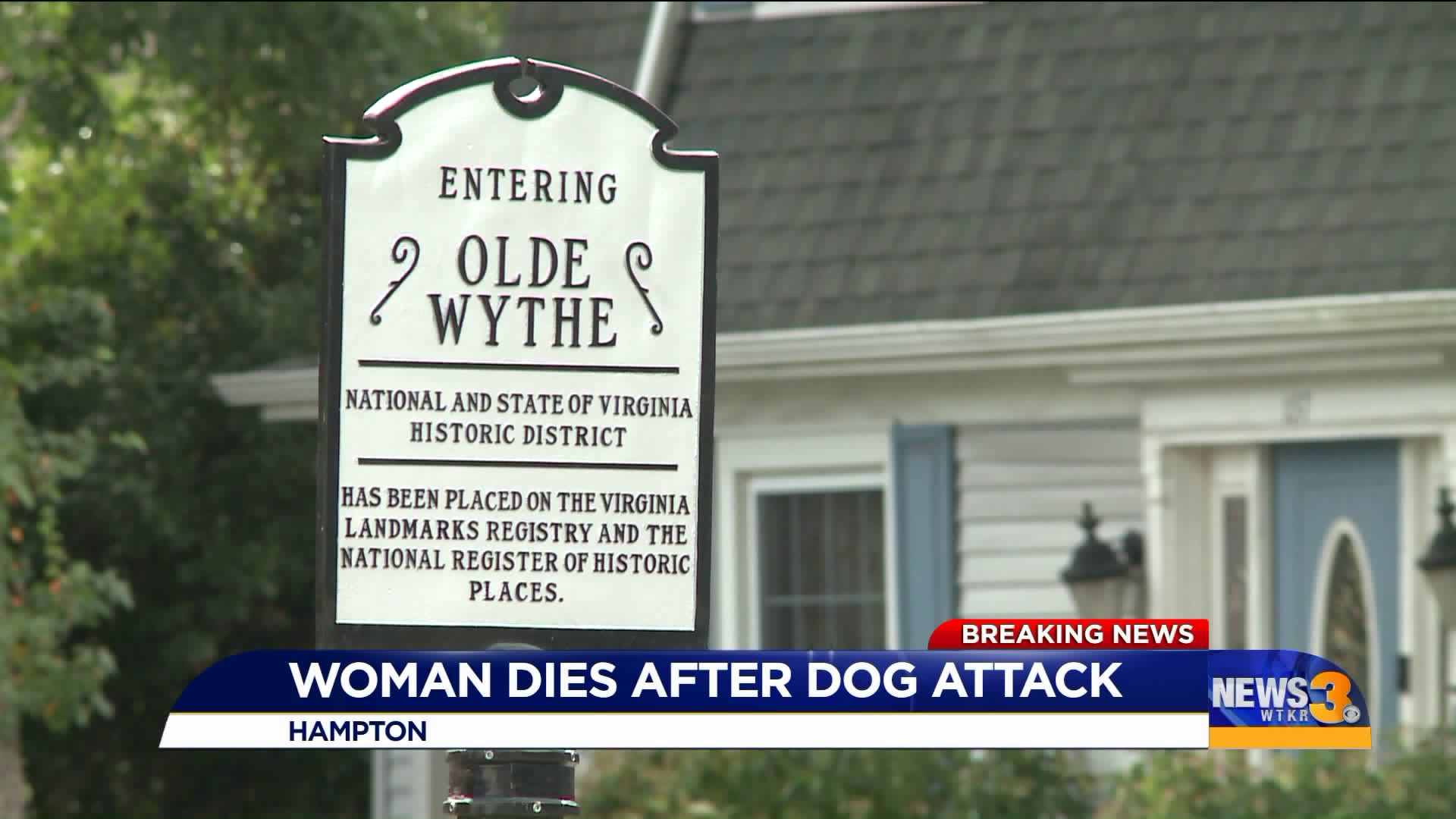 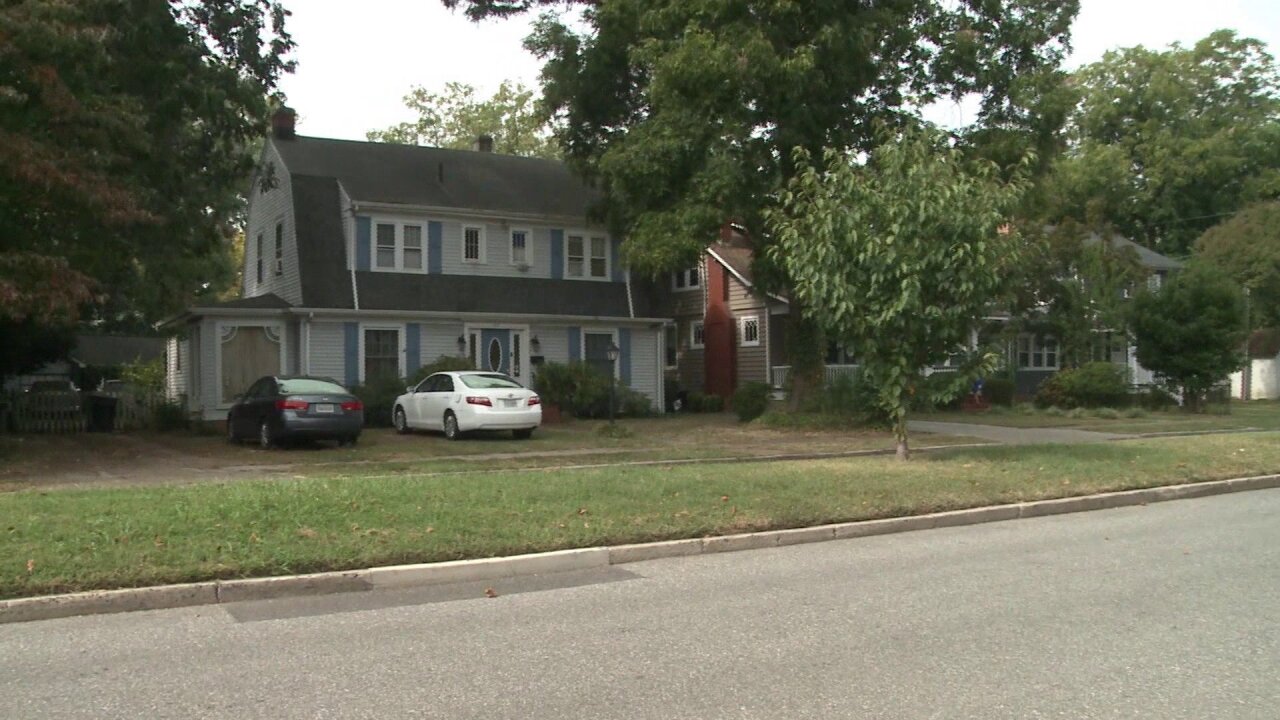 HAMPTON, Va. - Officials are investigating after a dog attack left a woman seriously injured on Sunday.

Around 5:15 p.m., Public Safety Communications received a call about an animal bite in the 100 block of Powhatan Parkway.

The victim, identified as 31-year-old Morgan Crayton, was found after an attack from her own dog. She was taken to a local hospital with life-threatening injuries.

On Monday, police say Crayton died from her injuries.

A 68-year-old family member was also attacked by the dog while attempting to help Crayton. The family member's injuries are non-life-threatening, officials said.

The preliminary investigation revealed that Crayton was in her backyard with multiple canines from the home when the bite occurred. The attacking dog, a 92-pound pit bull, has been removed from the home and is now in the custody of Hampton Animal Control.

Animal Control was called to the home one day before this attack for a report of a dog bite. The same victim was bitten by another dog in the home (not the same dog in question). The injuries from the first attack were minor, officials said.

That dog remains in the home and was not confiscated or signed over.

Officials said Monday the dog that caused life-threatening injuries will be kept at a shelter for 10 days in quarantine before possibly being euthanized because the owner signed custody over to a shelter.