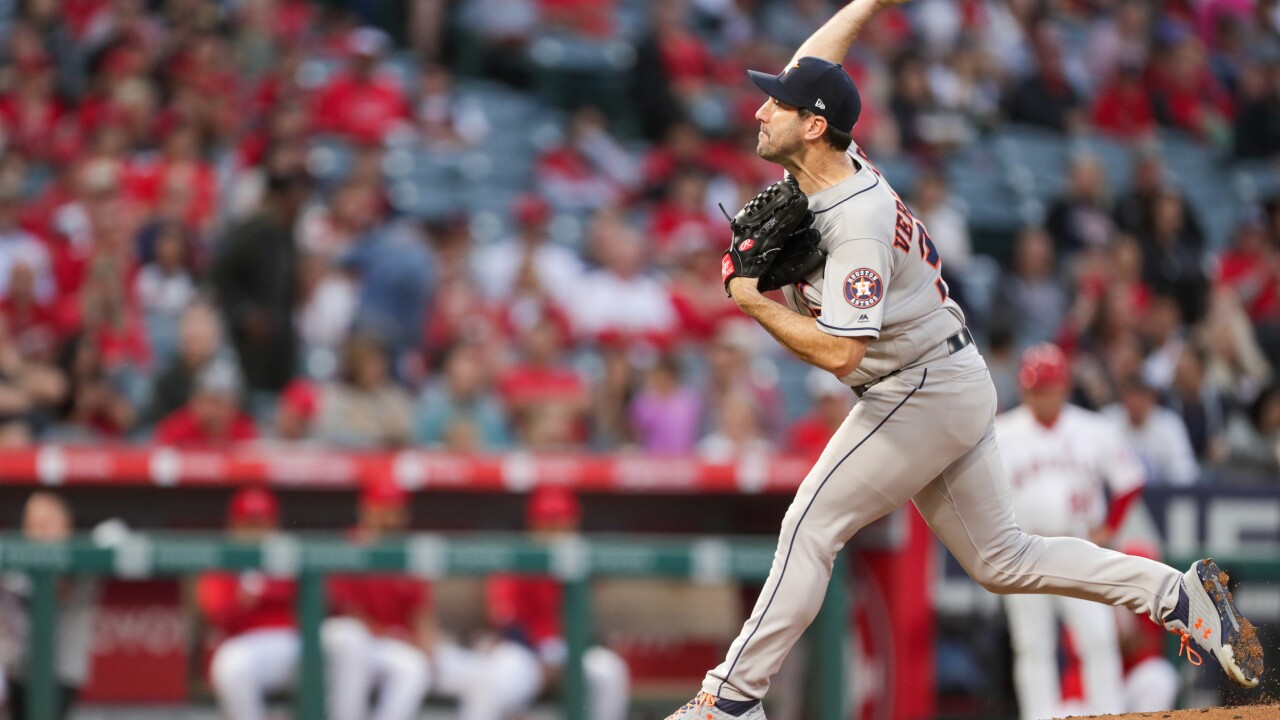 However, the former Old Dominion University star was not done making history.

In the sixth inning, Verlander fanned Calhoun again for his 12th strikeout of the game and 300th of his season — a career high. According to MLB.com, of the 18 previous pitchers to reach 3,000 strikeouts, only three aren’t in the Hall of Fame: Roger Clemens (4,672), Schilling (3,116) and CC Sabathia (3,093), who’s still active. Only Nolan Ryan and Verlander have 3,000 strikeouts and three no-hitters.

For the season, Verlander’s record is 21-and-6. His 21 victories lead all of Major League Baseball. Verlander’s 223 innings pitched are also the most in MLB. He has an ERA of 2.58 and only his teammate Gerit Cole (316) has more strikeouts than Justin’s 300.

The Astros, the team with the best record in baseball this regular season, opens the postseason at home Friday in the American League Division Series. Verlander is expected to be the team’s starting pitcher for game one.