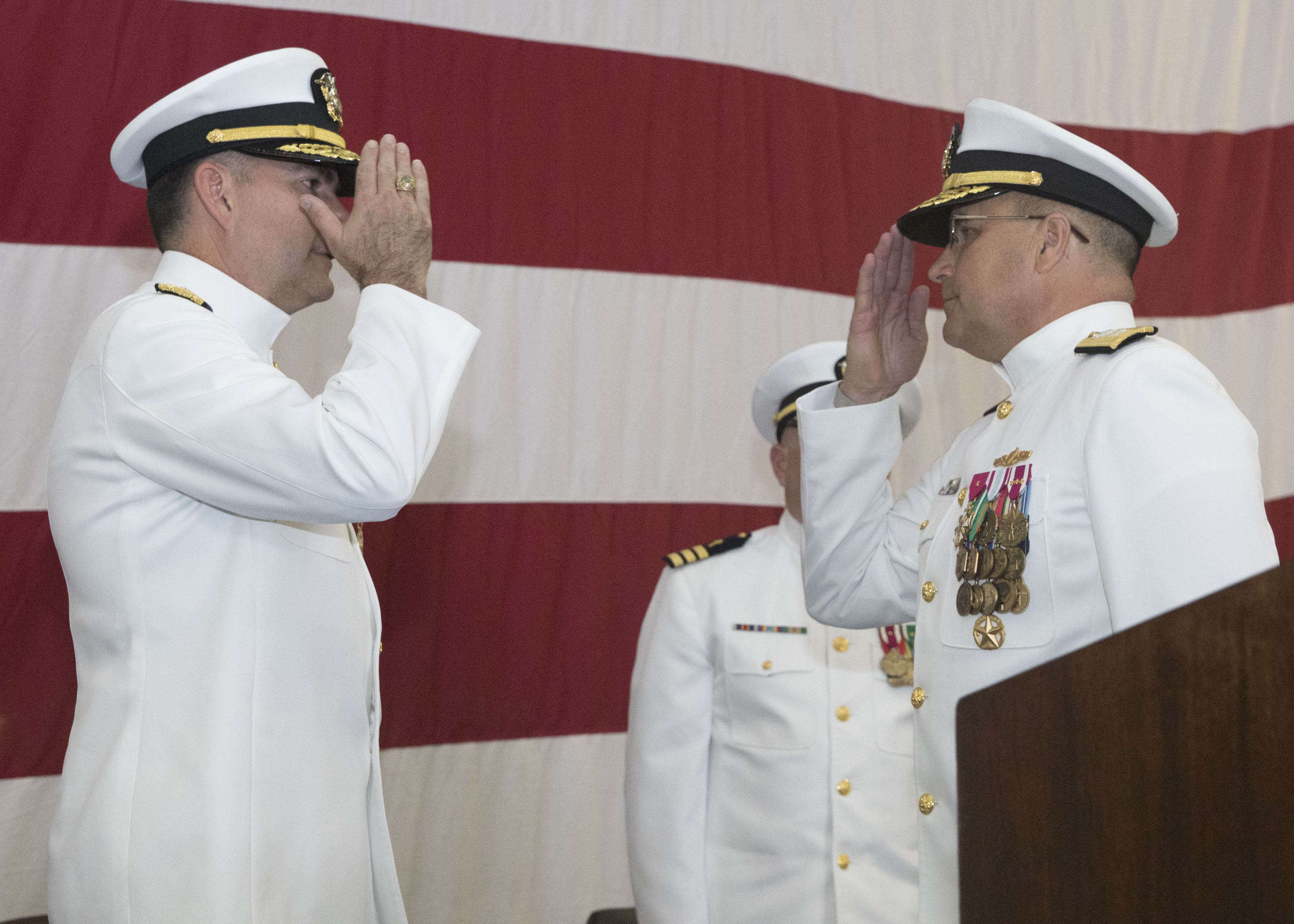 NORFOLK, Va. – A local rear admiral has been relieved of his command.

The Navy says Ross was relieved due to a loss of confidence in his ability to command, but they have not shared other details.

Capt. Darren Nelson, ESG-2 chief of staff, has assumed responsibilities of commander until a permanent relief is assigned.

Ross has temporarily been reassigned to C2F pending the completion of an investigation. He previously served as President, Board of Inspection and Survey from June 2017 to May 2019.