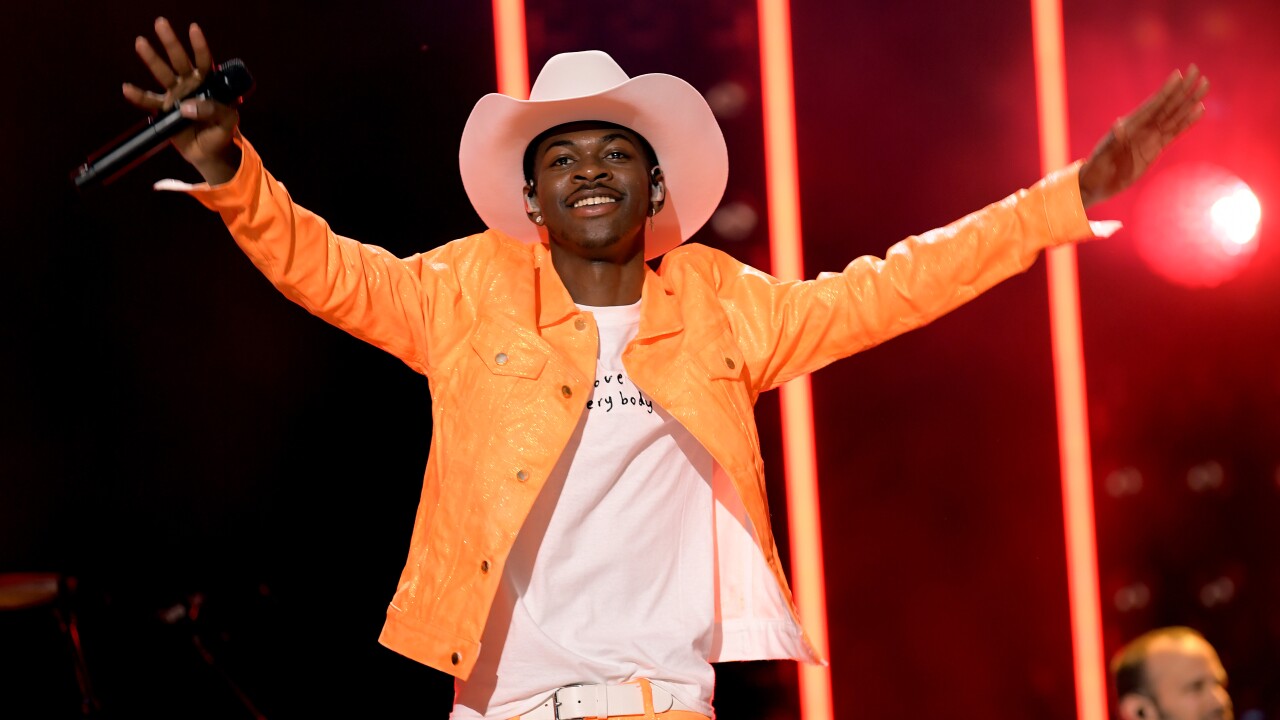 The rapper announced on Twitter that he’s taking some time off — canceling two shows in the process.

The musician has become a household name in recent months because of the viral song and his popularizing of country rap. He released his first EP in June, called “7. ”

it’s been a wild last 7 months and im ready to take a little time off. sorry to everyone attending twitchcon or the sandbox music festival, i will not be there. i love u guys and will make it up to you some way. 😎❤️