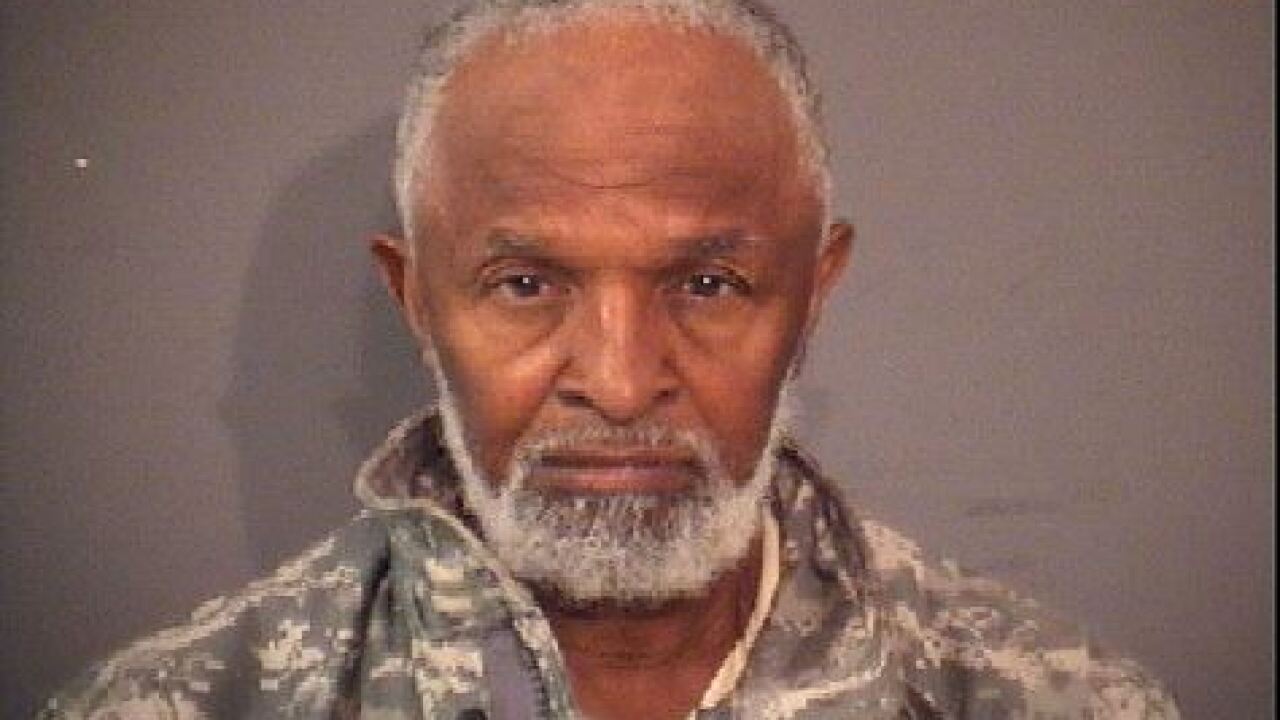 FRANKLIN, Va. – The Franklin Police Department arrested an elderly man Friday morning for disorderly conduct on the campus of a local community college.

Just before 10 a.m., dispatchers received a call from Paul D. Camp Community College in reference to a disorderly person.

Officers arrived on scene and found a man, identified as 73-year-old Jake Burton of Franklin, inside the school.

An investigation revealed that Burton had several concealed knives.

Burton was arrested and taken to police headquarters, where he was charged with Disorderly Conduct and Possession of Concealed Weapons.

Burton is being held without bond at the Western Tidewater Regional Jail.