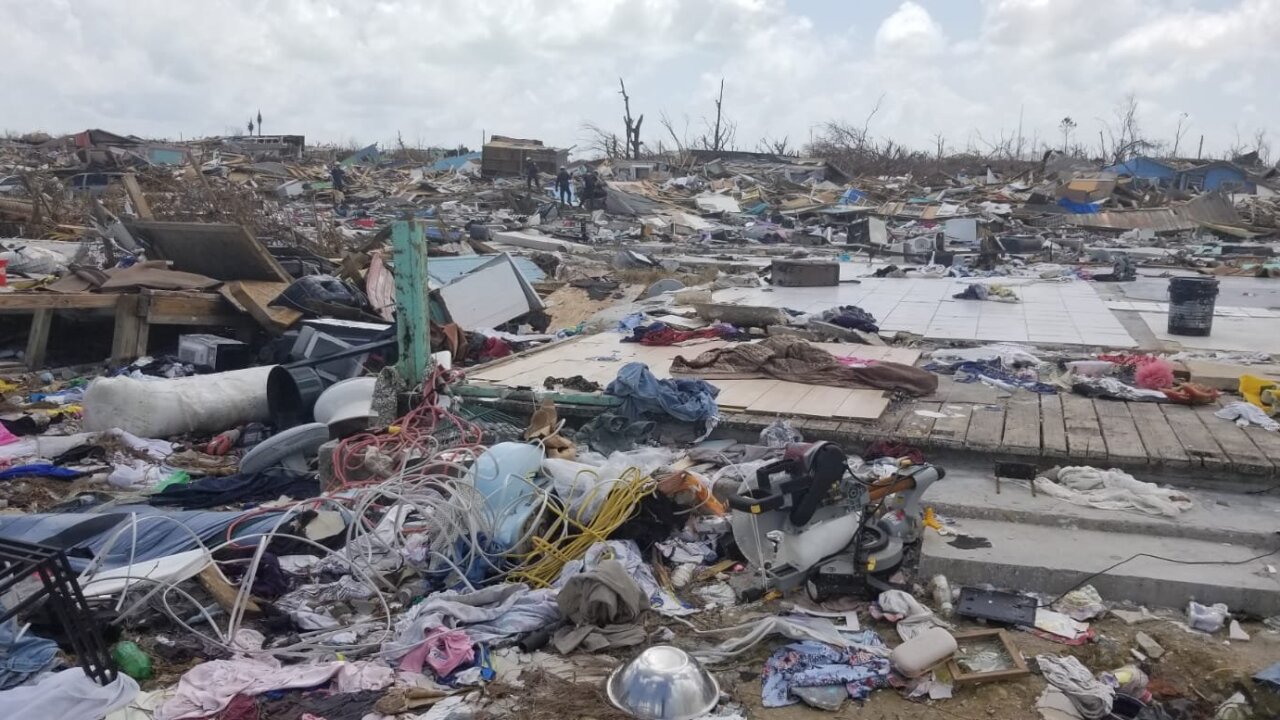 Nearly a month after Hurricane Dorian pulverized part of the Bahamas, officials say there are still 600 people missing.

Bahamian Prime Minister Hubert Minnis said Friday the number of those missing has significantly dropped in the past weeks and the death toll has risen.

Earlier figures released by the government indicated that about 1,300 people were unaccounted for. The official death toll across the Bahamas stands at 56, Minnis said.

Dorian flattened homes after it made landfall Sept. 1, leaving thousands with no power, running water and a widespread damage similar to a war zone.

Authorities fear the number of victims will skyrocket in the coming weeks.

“[W]e know that there are considerably more lives lost because there are still 600 missing,” Minnis said at the United Nations General Assembly in New York. “Because the rising then receding ocean water swept away young and old with their homes.”

A US medic team who recently went on an aid trip to Grand Bahama could smell the carnage as they drove to the east end of Grand Bahama. They said some bodies may be trapped under mountains of rubble where houses once stood. Others may have been washed away in the storm surge and their bodies only recently surfaced on land.

In the past weeks, tens of thousands of residents were displaced, with thousands fleeing to the United States.

Earlier this week, the government of the Bahamas announced plans to hire local companies to conduct extensive debris removal in the hardest-hit areas.