Submit your name to fly on NASA’s Mars 2020 rover 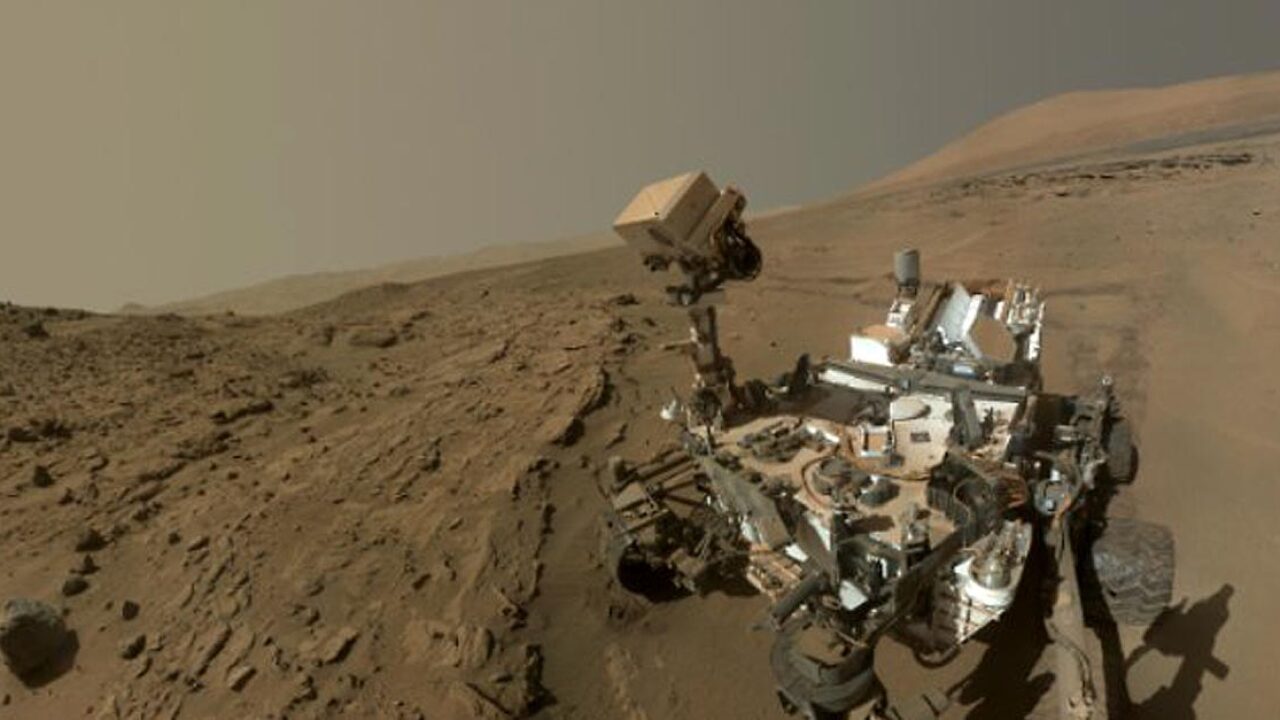 While it will be years before you’ll be able to set foot on Mars, you can send your name to the Red Planet!

NASA is inviting the public to submit their names to fly on its 2020 rover, which represents the initial leg of humanity’s first round trip to another planet. The rover is scheduled to launch as early as July 2020, with an expected touchdown on Mars in February 2021.

A self-portrait of NASA’s Mars rover Curiosity is made up of dozens of exposures taken by the rover’s Mars Hand Lens Imager (MAHLI) during the 177th Martian day, or sol, of Curiosity’s work on Mars, February 3, 2013.

The selected names will be stenciled on chips and will accompany the rover, a robotic scientist that weighs more than 2,300 pounds, as it searches for signs of past microbial life, characterizes Mars’ climate and geography, collects samples for future return to Earth and paves the way for human exploration of the Red Planet.

“As we get ready to launch this historic Mars mission, we want everyone to share in this journey of exploration,” said Thomas Zurbuchen, associate administrator for NASA’s Science Mission Directorate (SMD) in Washington. “It’s an exciting time for NASA, as we embark on this voyage to answer profound questions about our neighboring planet, and even the origins of life itself.”

The opportunity to send your name to Mars will come with a souvenir boarding pass and “frequent flyer” points. This is part of a public campaign to highlight missions involved with the agency’s journey from the Moon to Mars.

Related: NASA invites students to name the next Mars Rover

Miles will be awarded for each “flight,” with corresponding digital mission patches available for download.  More than 2 million names flew on NASA’s InSight mission to Mars, giving each “flyer” about 300 frequent flyer miles.

The Microdevices Laboratory at NASA’s Jet Propulsion Laboratory (JPL) in Pasadena, California, will use an electron beam to stencil the submitted names onto a silicon chip with lines of text that are smaller than one-thousandth the width of a human hair, which is 75 nanometers. At that size, more than a million names can be written on a single dime-size chip!

The chips will ride on the rover under a glass cover.

You can add your name to the list and get a souvenir boarding pass to Mars from now until Monday, September 30.

Click here to enter your name and here for more information on Mars 2020.