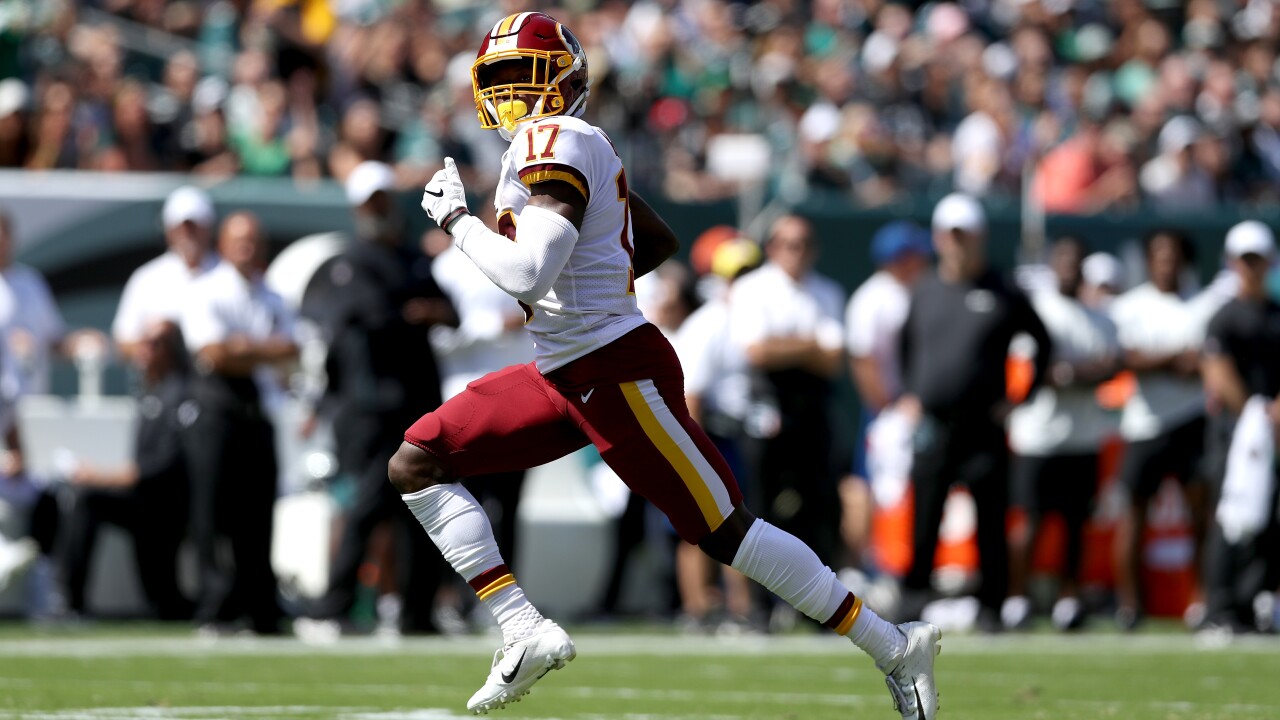 LANDOVER, Md. – At 0-and-3 to start the season, the Redskins are hurting on the scoreboard and in the standings. They’re also hurting on offense.

Pro Bowl tight end Jordan Reed will miss his fourth consecutive game as he deals with a concussion suffered during week three of the preseason.

Starting center Chase Roullier is out with a knee injury. Starting guard Brandon Scherff has not practiced all week and is listed as questionable with an ankle injury.

Rookie receiver Terry McLaurin, who has a touchdown catch in each of his first three career games, did not practice Friday after being limited Thursday. He’s listed as questionable for Sunday.