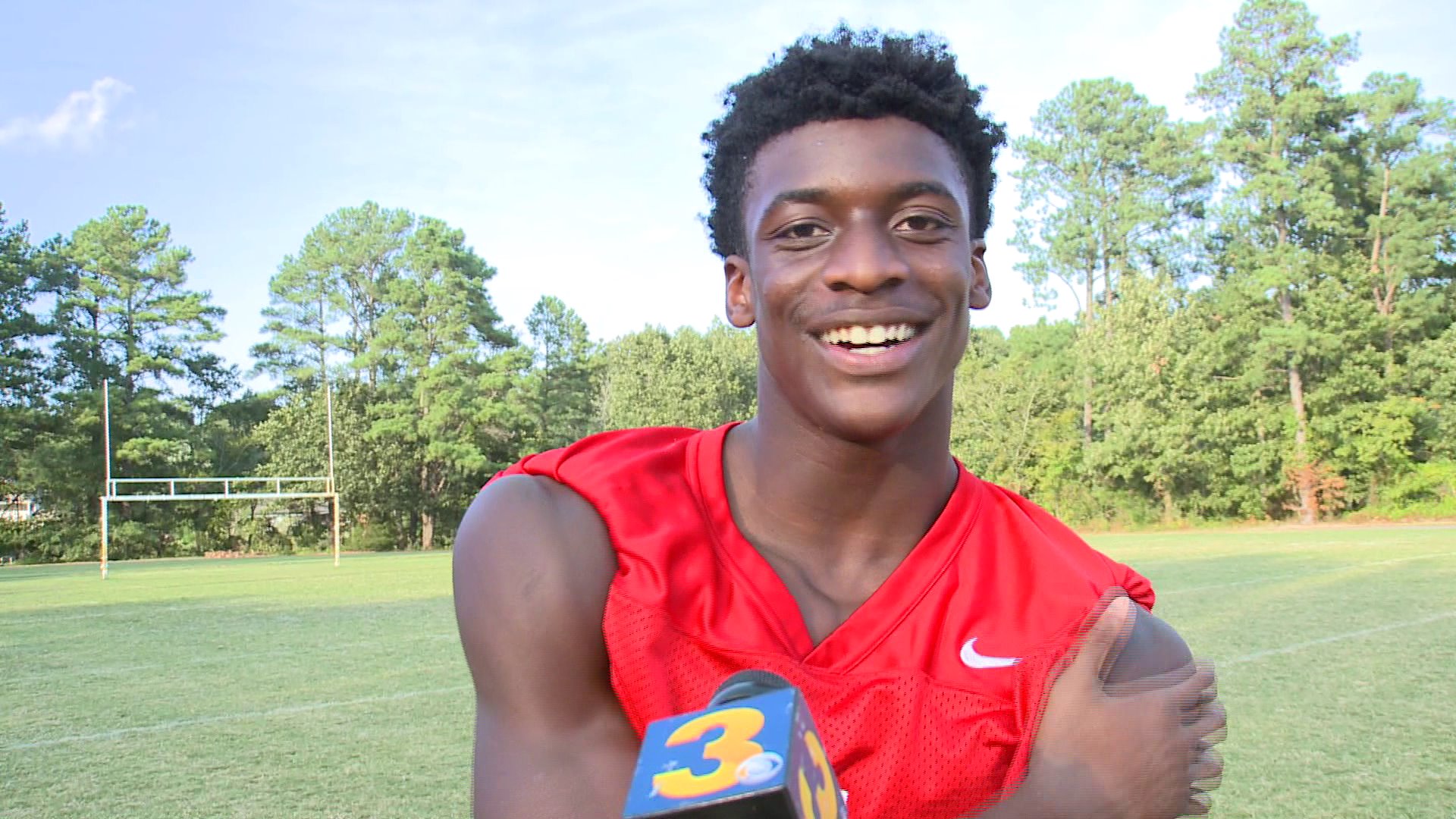 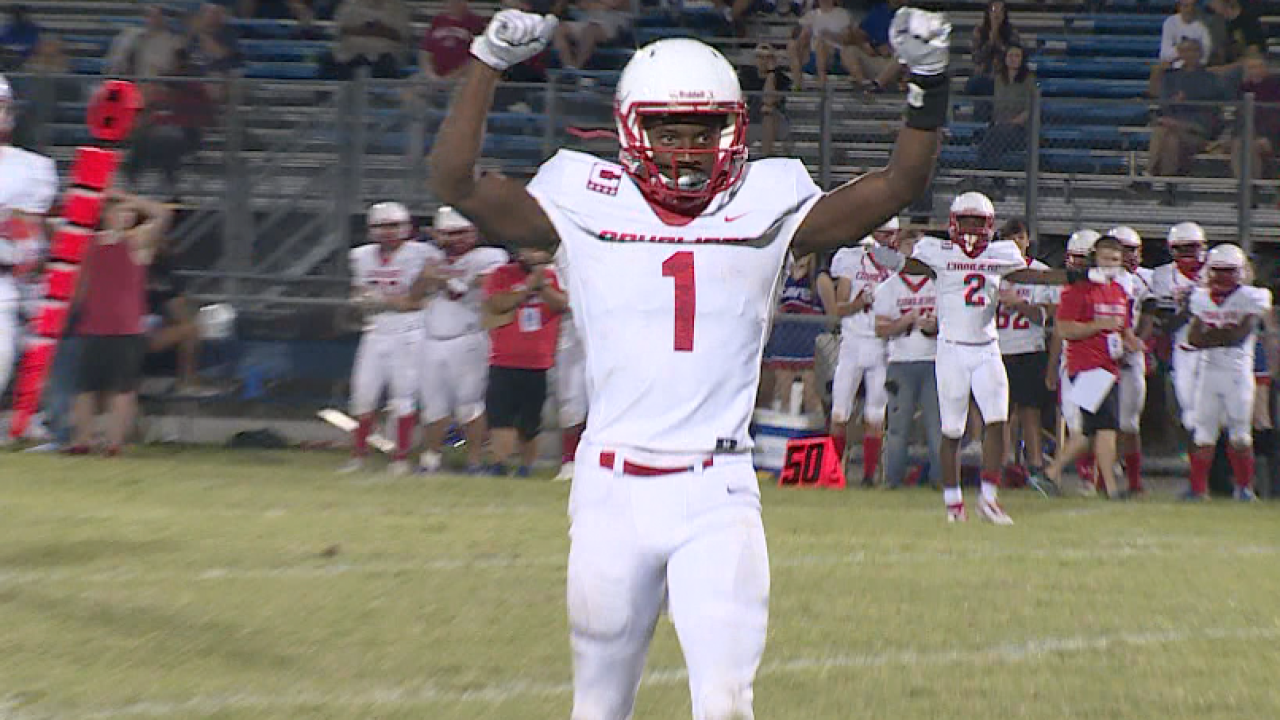 With the help of his dad, he narrows down his choices by making lists, and includes the pros and cons of each school.

After asking Grimes for one of the schools in his top three, he was quick to answer with, "Ohio State."

The defensive back's offers have come from teams in the SEC (8), ACC (7), Big Ten (7), Big 12 (3) and Pac 12 (2). The remaining five programs include schools in the FCS, Mid-American Conference, Conference USA and Notre Dame.