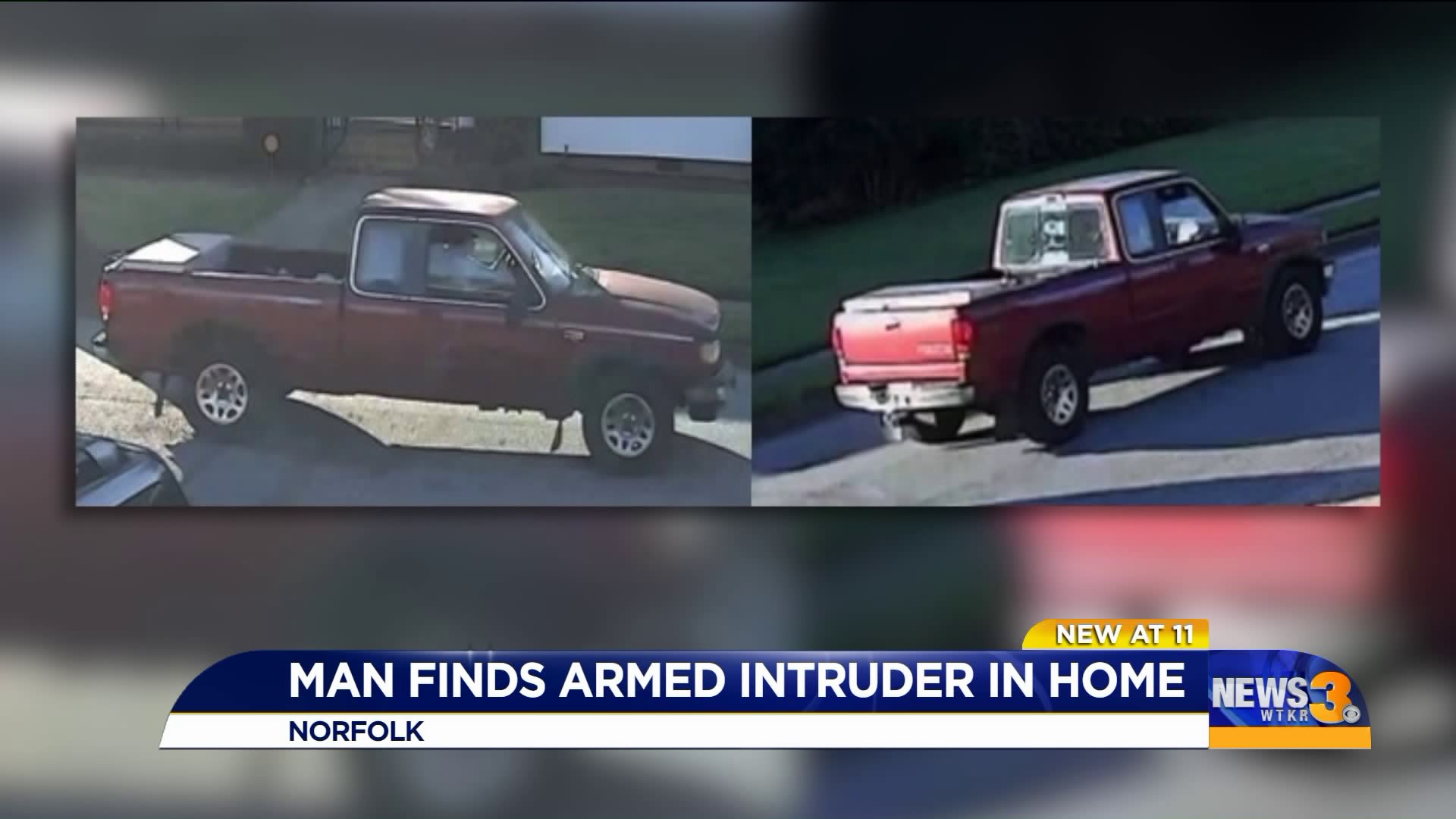 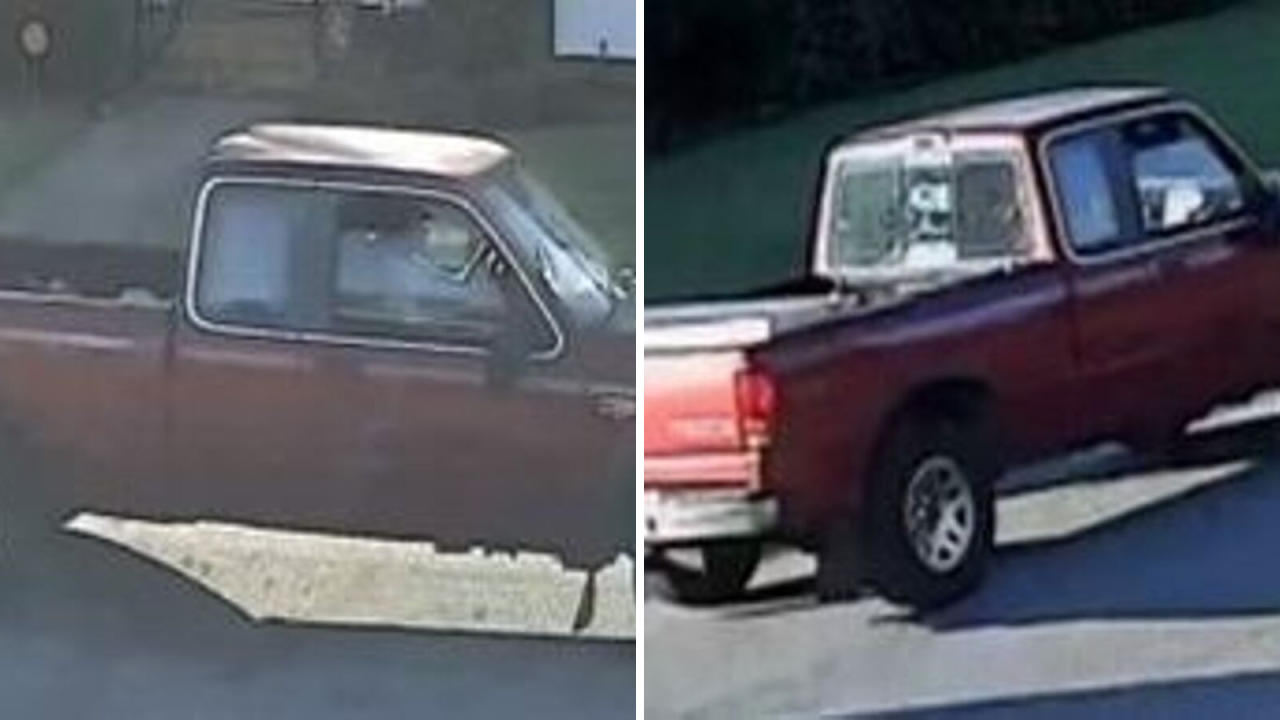 NORFOLK, Va. - Every morning around 8, Joe Lejano takes his dogs out for a walk around the East Lynne neighborhood.

They don’t go too far, so he leaves his garage door open. But he noticed something strange Wednesday morning.

"When I was on my way down back the street, I noticed a gentleman - an intruder - went into my garage and then went into my house," Lejano said.

He originally thought it was someone from the landscaping company.

"When the gentleman didn't come out of the house, I felt something wasn't right," he said.

The door inside his garage that goes into the home was cracked open.

"I knocked on the door, and he had a ski mask and a gun," Lejano recalled.

Police say a burglar was inside Lejano's home on Blueberry Road.

"He pushed the door open, he aimed the gun at me and told me to come here," Lejano told us.

That's when the terrified homeowner immediately ran out of his garage, down the driveway, made a left, leaves the dogs alone and then hid behind a tree for safety.

"And the gentleman aimed the gun at me and actually discharged it. Luckily, he didn't hit me," Lejano said.

Police say no one was hurt, but detectives are looking for the man they say ran before hopping into a small, red pick-up truck.

Lejano wants his neighbors to learn from this terrifying situation.

"If you ever see someone going into your house, you should just call the police instead of trying to take matters into your own hands," he shared.

And always remember to keep doors locked and your garage door shut.