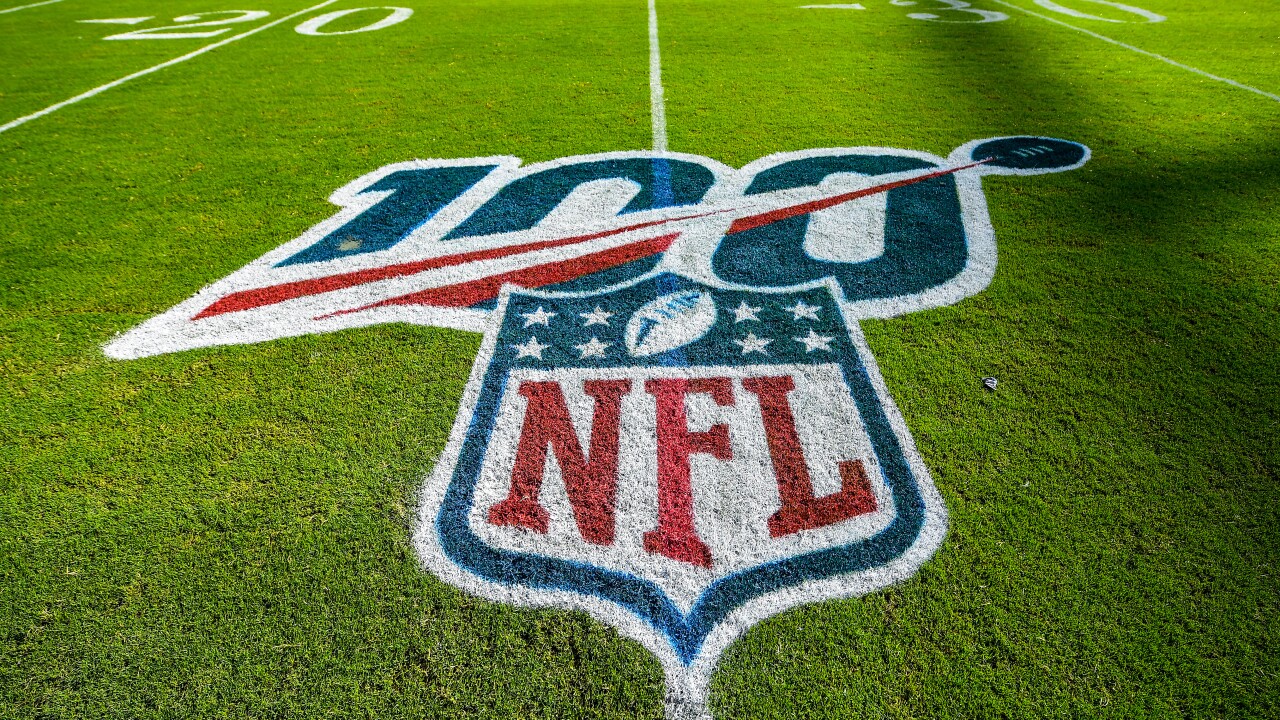 A detailed view of the NFL 100 logo. (Photo by Mark Brown/Getty Images)

A detailed view of the NFL 100 logo. (Photo by Mark Brown/Getty Images)

After looking to expand the regular season to 18 games, the NFL has reduced that goal to 17 games after not receiving enough support from the owners, as reported by Daniel Kaplan of The Athletic.

The topic was discussed during this week’s committee meeting in Houston.

The current 16-game schedule is already rough on players’ bodies and additional games would require the reduction of preseason contests.

The four-game preseason schedule could be reduced by a game or two, according to Kaplan, with the possibility of playoff expansion as well.

After early negotiations between the league and National Football League Players Association, ESPN reported that NFLPA executive director DeMaurice Smith said, “I don’t see an 18-game schedule — under any circumstance — being in the best interest of our players,” Smith said. “If somebody wants to make an 18-game proposal, we’ll look at it. I haven’t seen anything that makes me think that it would be good for the players.”

The NFL and players’ association have until the current collective bargaining agreement expires to make a decision, which is after the 2020 season.