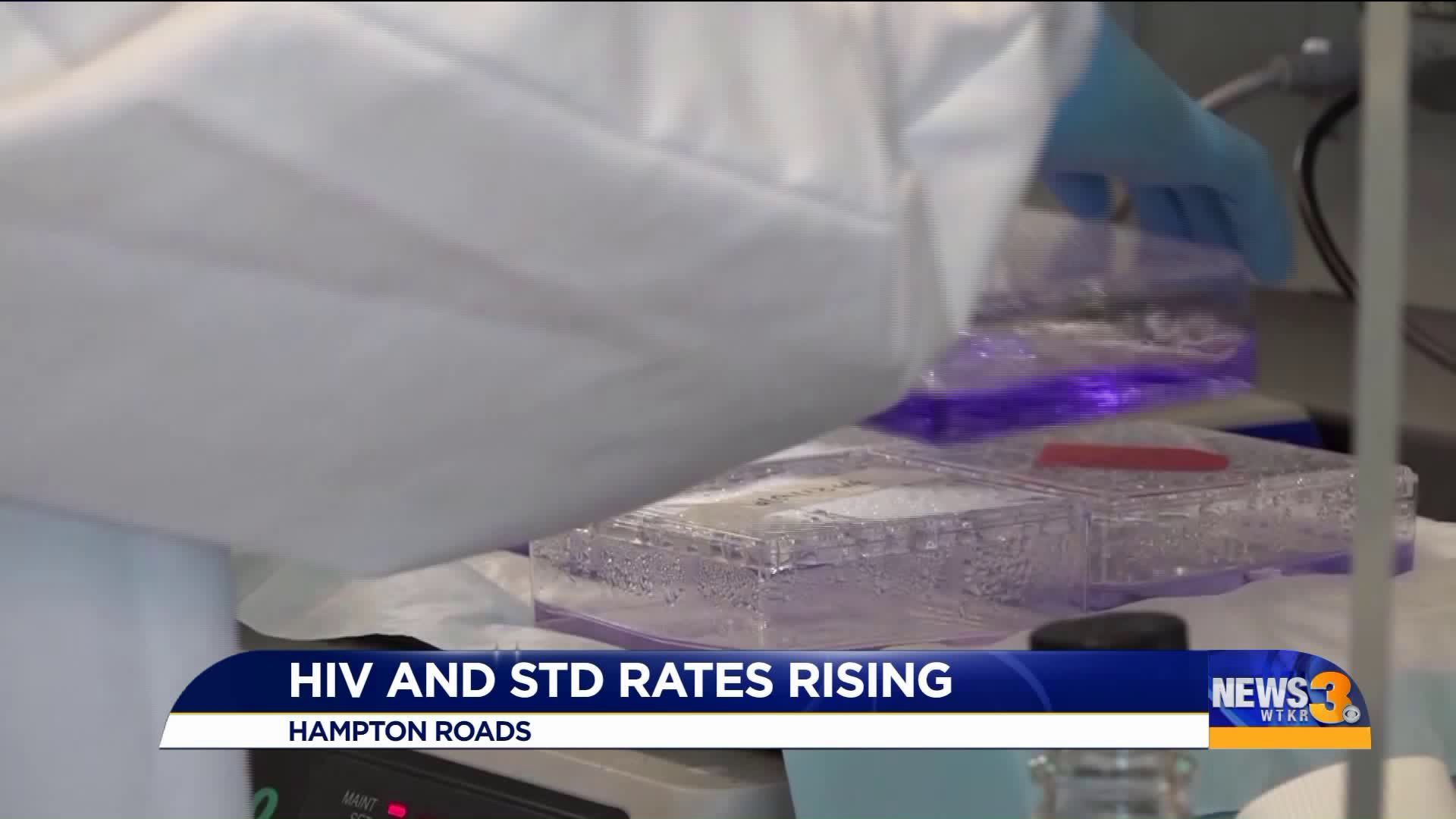 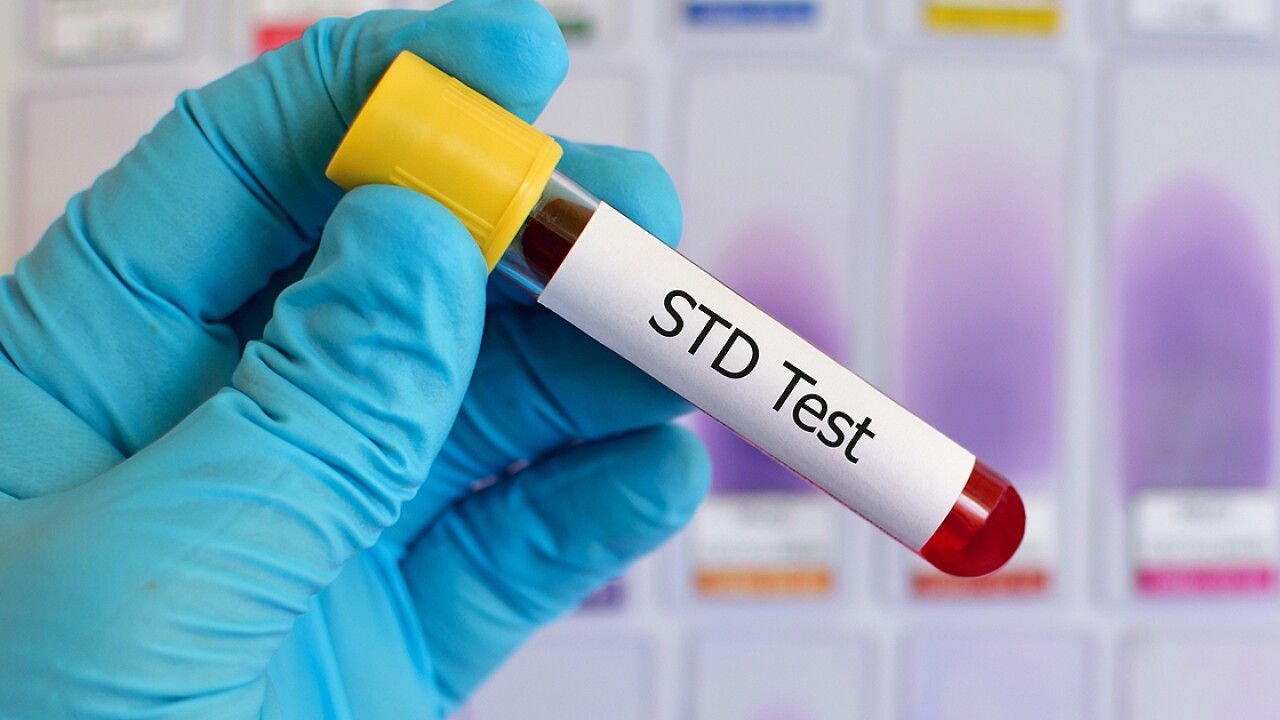 NORFOLK, Va. – A local health center is warning people across Hampton Roads to get tested.

According to the LGBT Life Center, there has been an alarming increase in STD rates based on the testing it's conducted. In the past six months, the center reported nearly a 20% increase -- 254 new cases.

The LGBT Life Center's CEO, Stacie Walls, told News 3 the numbers account for clients who identify as LGBT and heterosexual.

“That’s a drastic increase compared to the people that came here prior,” Walls said.

They’re also seeing an increase in folks diagnosed with HIV.

Walls said they’ve had 31 HIV cases in the past five months “compared to 28 for all of last year.”

Just last month, she said in a one week period, they had seven cases.

The organization said this is happening partially due to the cuts in federal funding for STDs and sex education.

“Locally, we’re doing everything we can to reverse this trend, including more community outreach events, mail order condom distribution and free STD and HIV testing, as well as opening a free-to-low-cost health care clinic in Norfolk that can test and treat STDs on the spot,” said Walls.

But this isn’t just an issue across Hampton Roads.

These new infections are not just being seen at the LGBT Life Center. According to reports from the Virginia Department of Health, new STD infections are increasing across the state.

Statistics from the VDH show an overall increase in new STD diagnoses from 2014 to 2018.

Because of that, more people are coming to the center to check on their health.

“Because of our funding requirements, a lot of our testing is geared toward high-risk populations. If you’re highly sexually active, you should get tested four times a year,” Walls said about the clients they see.

She noted that part of why people don’t get tested is the stigma surrounding being STD- or HIV-positive.

“Access to antibiotics is easy and simple. For HIV, the earlier you are diagnosed, you can live a long and health life with treatment,” she said.