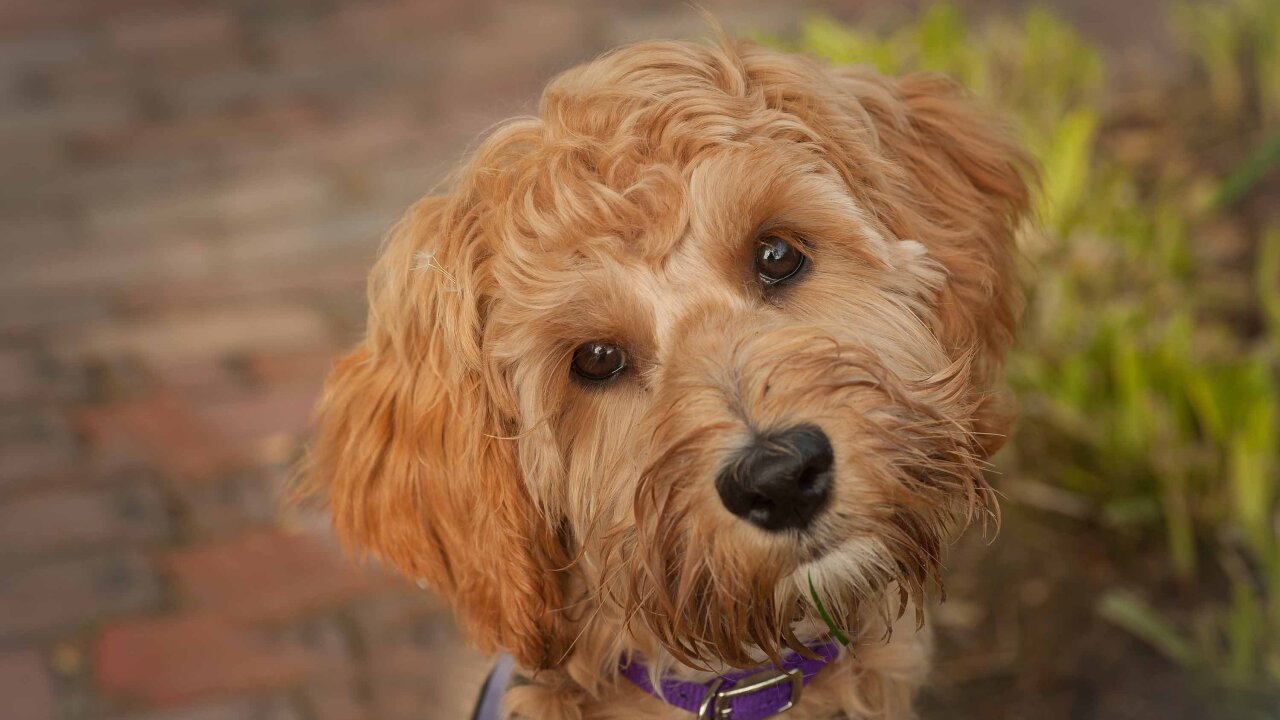 A Labradoodle, the breed first created by Wally Conron in Australia in 1989.

The creator of the Labradoodle cross-breed has said he inadvertently unleashed a “Frankenstein(‘s) monster.”

Wally Conron, 90, who worked for Guide Dogs Victoria in Australia when he bred the first Labrador-Poodle cross in 1989, spoke of his regrets at having begun a trend for designer breeds on an ABC podcast.

“I opened a Pandora’s box and released a Frankenstein(‘s) monster,” he said.

A Labradoodle, the breed first created by Wally Conron in Australia in 1989.

His “big regret” is that his invention paved the way for “unethical, ruthless people” to breed the dogs without thinking of the health of their offspring.

According to Conron, the majority of Labradoodles are “either crazy or have an hereditary problem,” with healthy examples of the breed “few and far between.”

He believes that people have now gone too far with cross-breeding, which can increase a dog’s risk of congenital disease, particularly down the generations. On the podcast, he laid particular scorn on the new Rottweiler-Poodle hybrid, known as a Rottle or a Rottie-Poo.

Conron’s original purpose in crossing a Labrador with a standard Poodle (which has a non-shedding coat) had been to provide a guide dog for a blind woman in Hawaii whose husband was allergic to dogs.

The resulting litter of three was small, but one of the puppies did not trigger the husband’s allergies and was sent to Hawaii to be her guide dog.

As no one wanted the two remaining puppies, Conron asked the PR department at his work to spread the message of this new breed. Labradoodles quickly became popular in Australia and further afield.

Now, designer breeds have become widespread — but so has criticism of the consequences. Labradoodles, for example, can develop health problems common to Labrador Retrievers and Poodles such as hip dysplasia and eye disease.

Colin Tennant, a British expert on dog behaviour with 45 years of experience in the industry, told CNN: “In essence, you are blindly breeding and altering genetics of the line without foreknowledge.”

Although Tennant said he doesn’t have a problem with cross-breeding in general, he noted that breeders should pay more attention to dog’s health.

One example, he said, was the Bichon Frise, whose eyes water. “It must be in agony all the time,” he explained. “They breed the face flat so they look humanoid because we find that attractive, with no consideration for the permutations we are producing with regards the dog’s welfare or health.”