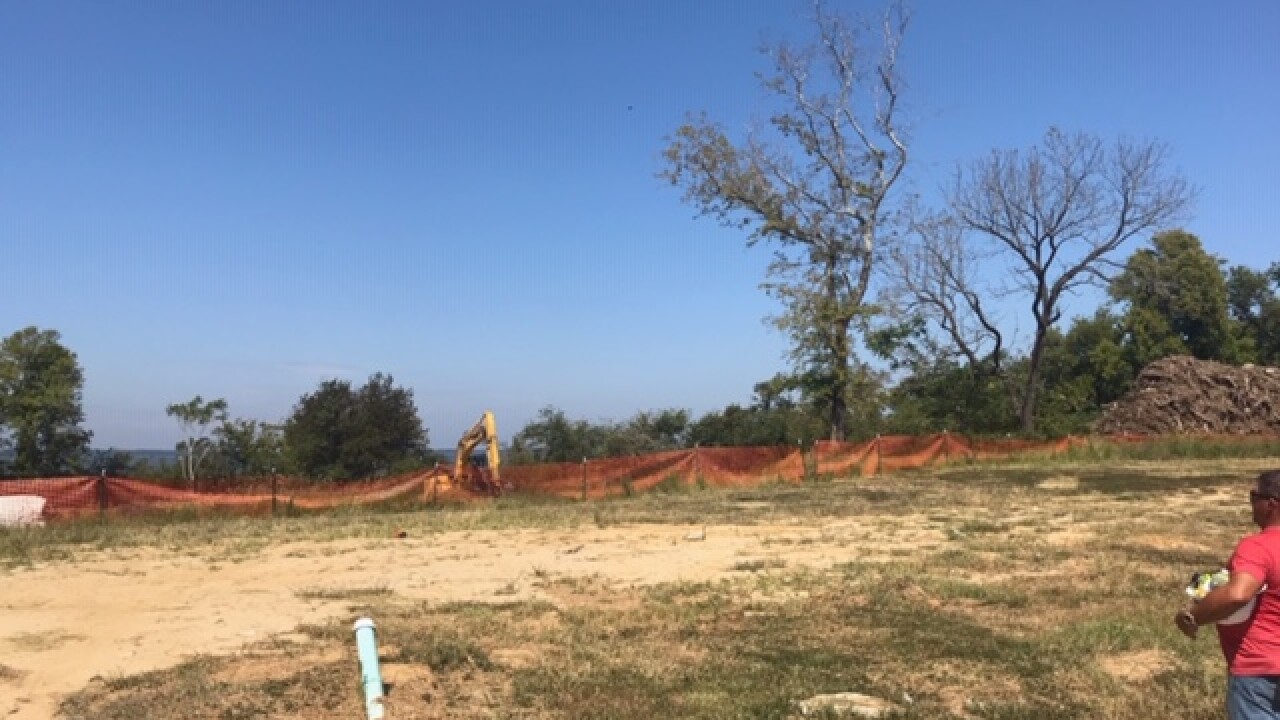 According to the department, the call came in at 10:34 a.m. for a hazardous materials incident. The construction crew located an unexploded device in the area of the former Nansemond Ordnance Depot, located in the 6700 block of College Drive.

Roadways in the area of the Sunfall at The Riverfront neighborhood, including River Park Drive and Beacon Run as well as Beech Run and Quarter Stone Walk, have reopened.

No evacuations were ordered, but residents in the neighborhood were instructed to shelter in place.