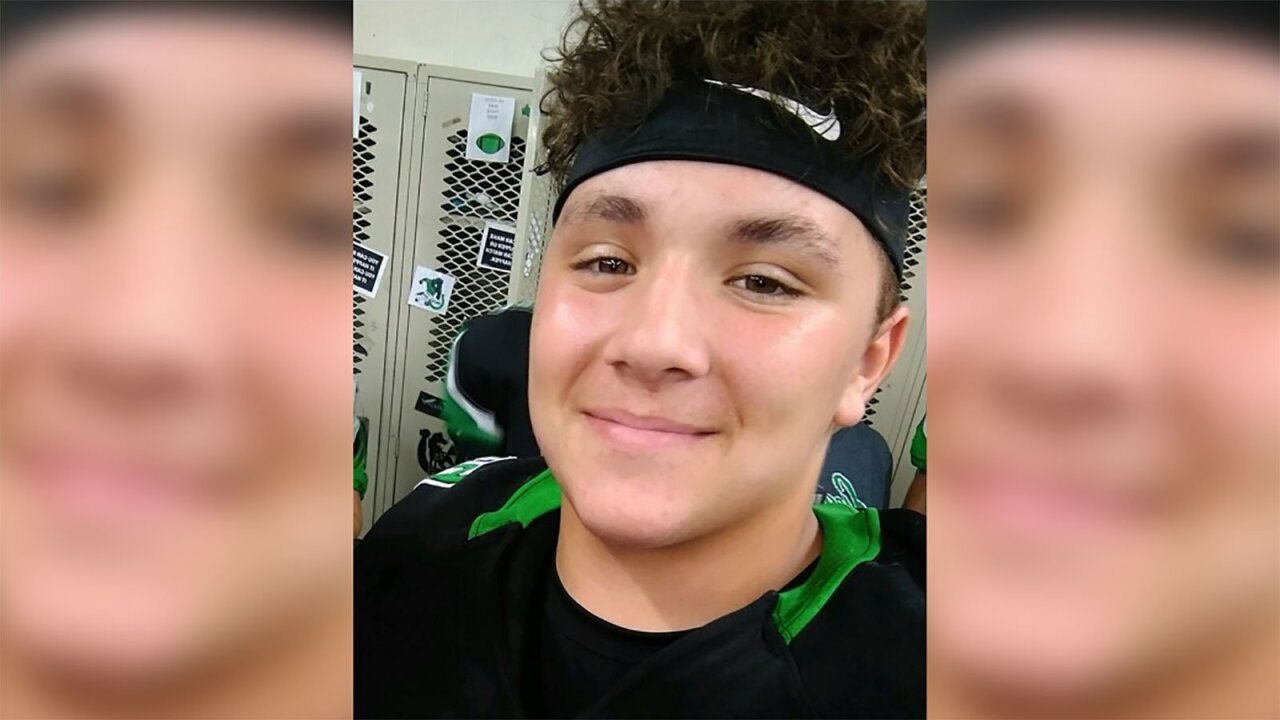 Zac Clark, 16, stepped in to save his neighbor who was pinned underneath a car.

Every now and then we find ourselves in the right place at the right time. For one Ohio teenager, that time came while he was spending the afternoon doing some gardening with his mother last Saturday.

Zac Clark, 16, stepped in to save his neighbor who was pinned underneath a car.

Lora Clark and her 16-year-old son, Zac, were in the front yard of their Butler home working on the flower beds when they heard a female neighbor call out for help, Lora told CNN.

Without skipping a beat, Lora said they both ran to the house, where they saw the woman’s husband pinned underneath their Volkswagen Passat.

“I guess the jack broke or slipped and the car fell on top of him from the waist up,” Zac told WJW. “Only thing I could see was his legs and he was struggling.”

The 39-year-old father asked not to be identified, according to WJW. He said he usually uses braces, but didn’t on this particular day.

“The car was pressing on his head and crushing his ribs, Lora said. “I said there’s no way we can lift this car but I could see in Zac’s face that he wasn’t going to give up.”

Zac positioned himself at the front of the car, near the hood, and managed to lift the car long enough for Lora and the neighbor’s wife to pull him from underneath, according to Lora.

“He had a couple of cracked ribs and his face was messed up pretty bad, but the doctors told him if I wasn’t there then he’d be dead,” Zac told WJW. “I just thank God for putting me in the position and giving me the strength to do that.”

Zac plays high school football and his coach, Dave Carroll, said he was amazed when Zac called to tell him about what he’d done.

“It doesn’t surprise me that he did this. He has just a huge heart,” Carroll told WJW. “Here’s a young man who’s been through tragedy himself with his father passing away last summer, and he didn’t hesitate at all and saved somebody’s life.”

“My husband and I raised our boys to be kind to one another and if you can help, then to help,” Lora said. “I’m just very proud.”

Zac said he doesn’t know how he was able to lift the car but said he was thinking of his deceased father in the moment.

“I wanted to be able to save him to be with his family,” Zac told WJW.