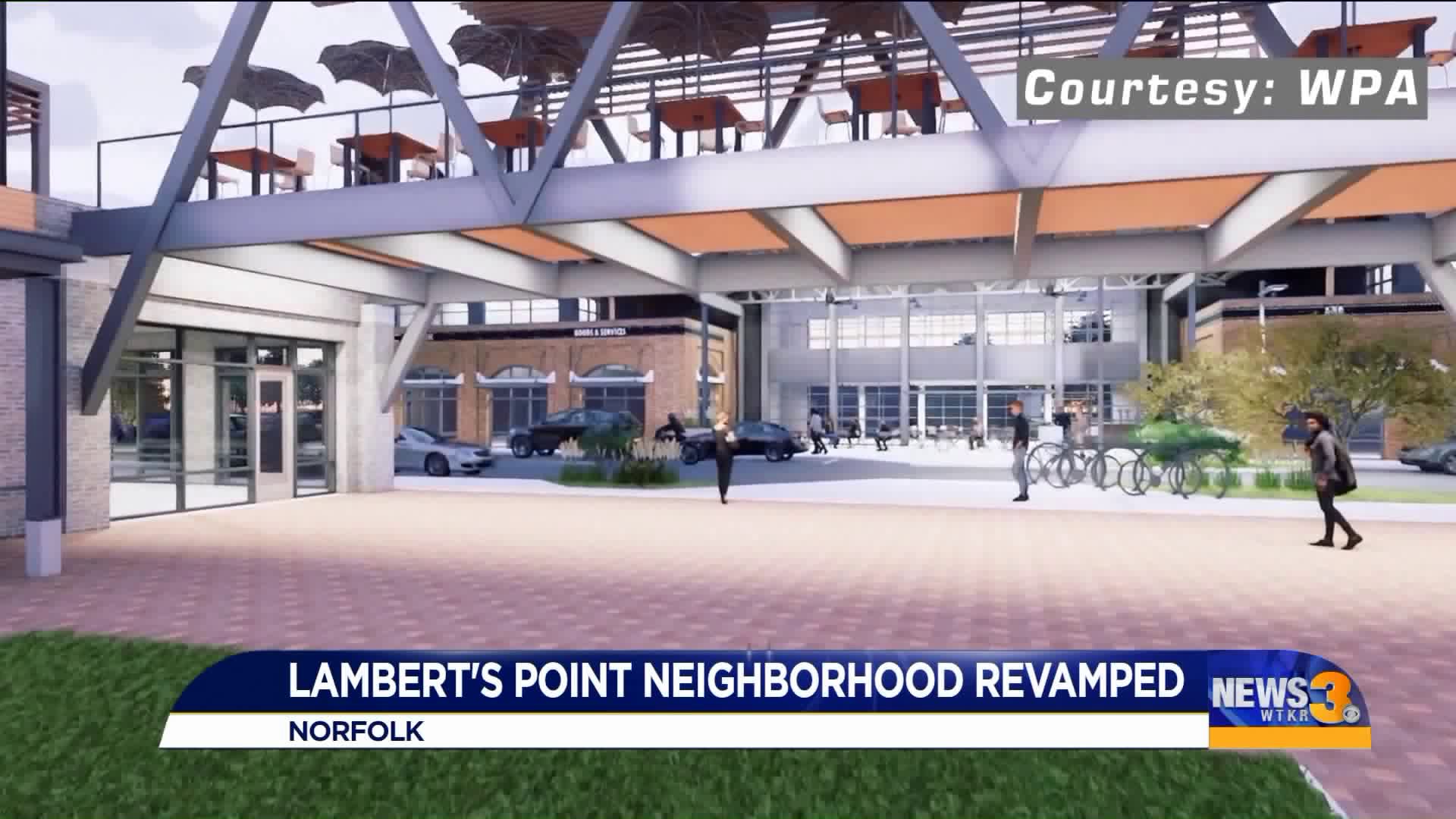 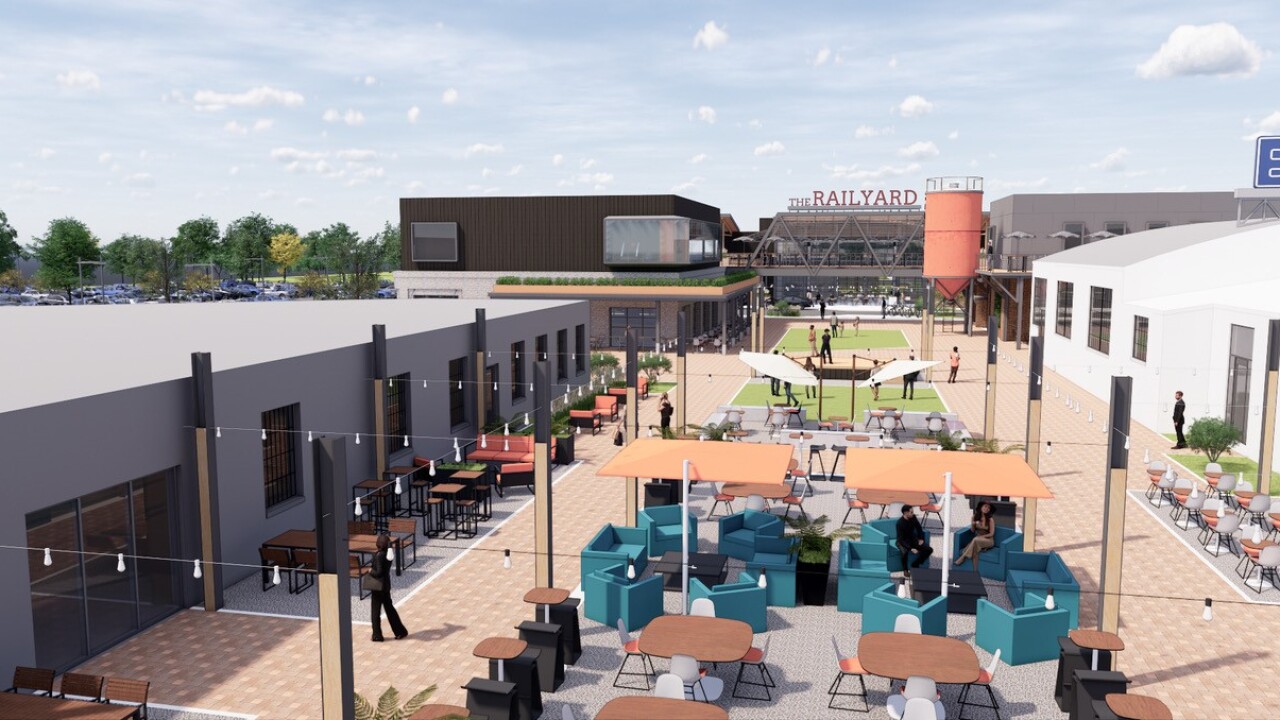 NORFOLK, Va. - Construction of The Railyard at Lambert’s Point was unanimously approved by Norfolk's City Council and the Norfolk Planning Commission.

When completed, the repurposed historic buildings along with new construction will include a mix of retail, office, entertainment and dining in the Lambert’s Point neighborhood along Hampton Boulevard.

"The new buildings compliment but do not distract from the original character of the historic buildings we will renovate," said Rich Meredith with Meredith Construction.

"It's accessible by all by car or by bike. It's very strategically located," said Meredith.

A central courtyard included in the project will accommodate a stage and space for a Farmer’s Market, and a train engine will be on display as the backdrop to "The Railyard at Lambert’s Point" sign at the north end of the project. 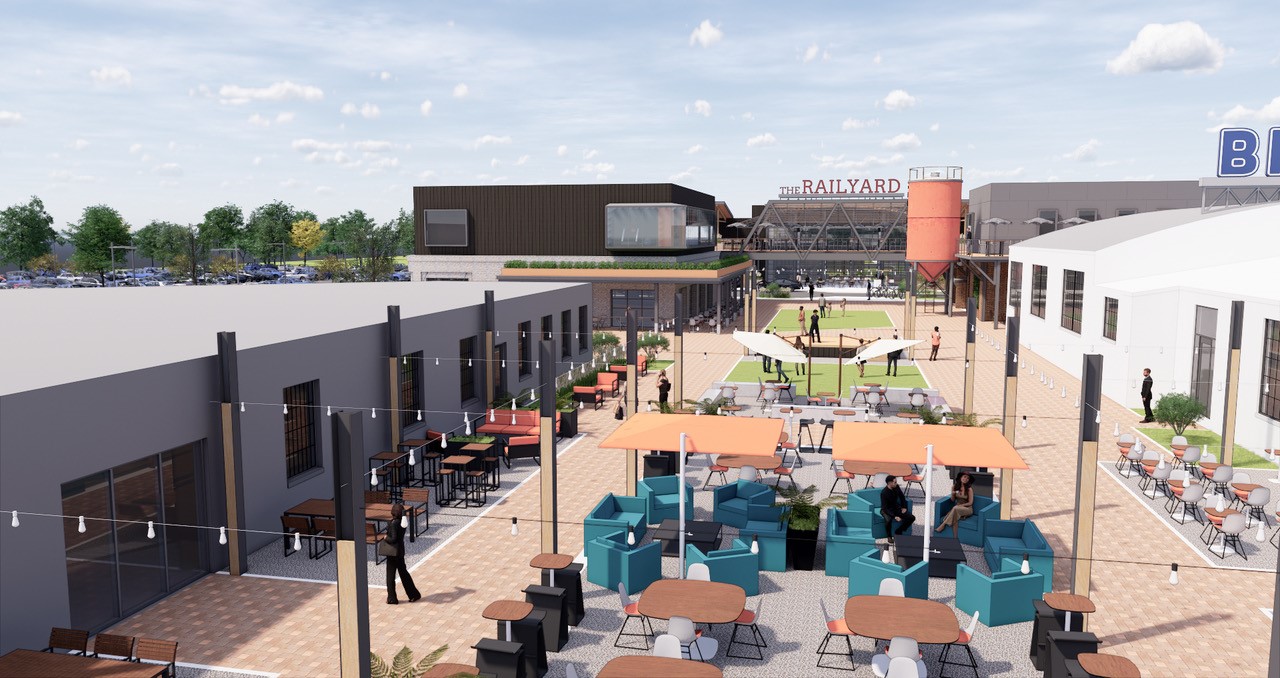 The Elizabeth River Trail, which runs adjacent to The Railyard, will offer direct access to pedestrians, runners and cyclists. Neighborhood residents are excited to have walkable and family-centered destinations.

The historic buildings, each with a unique structure, won't be losing their original charm and character. One building’s wooden columns will support a roof with original skylights. Another building has a barrel-vault ceiling, and a third is defined by steel beams and columns but wood joists.

Windows will be restored, and historic signage and awnings will be incorporated. Rooftop decks will also provide shade for outdoor dining and businesses below.

Meredith Construction is a Norfolk-based family business with roots in Hampton Roads dating back 100 years. It has partnered with CCB Railyard, LLC, a subsidiary of the Charlotte-based Clear Creek Brothers, LLC (CCB), a real estate investment group, on the much-anticipated mixed-use development.

“We are committed to revitalizing this area of Norfolk,” Meredith said. “We are excited to save the historic buildings and are committed to seeing this project come to fruition. This project will add value to the neighborhood, and it's ideal location between the schools, base and hospitals should be a great resource for the community.”

The Railyard at Lamberts Point is an investment of almost $40 million. It has the potential to add 350 jobs and 100,000 square feet of new and redeveloped space.

Meredith says he hopes the space will be officially open by late 2020.