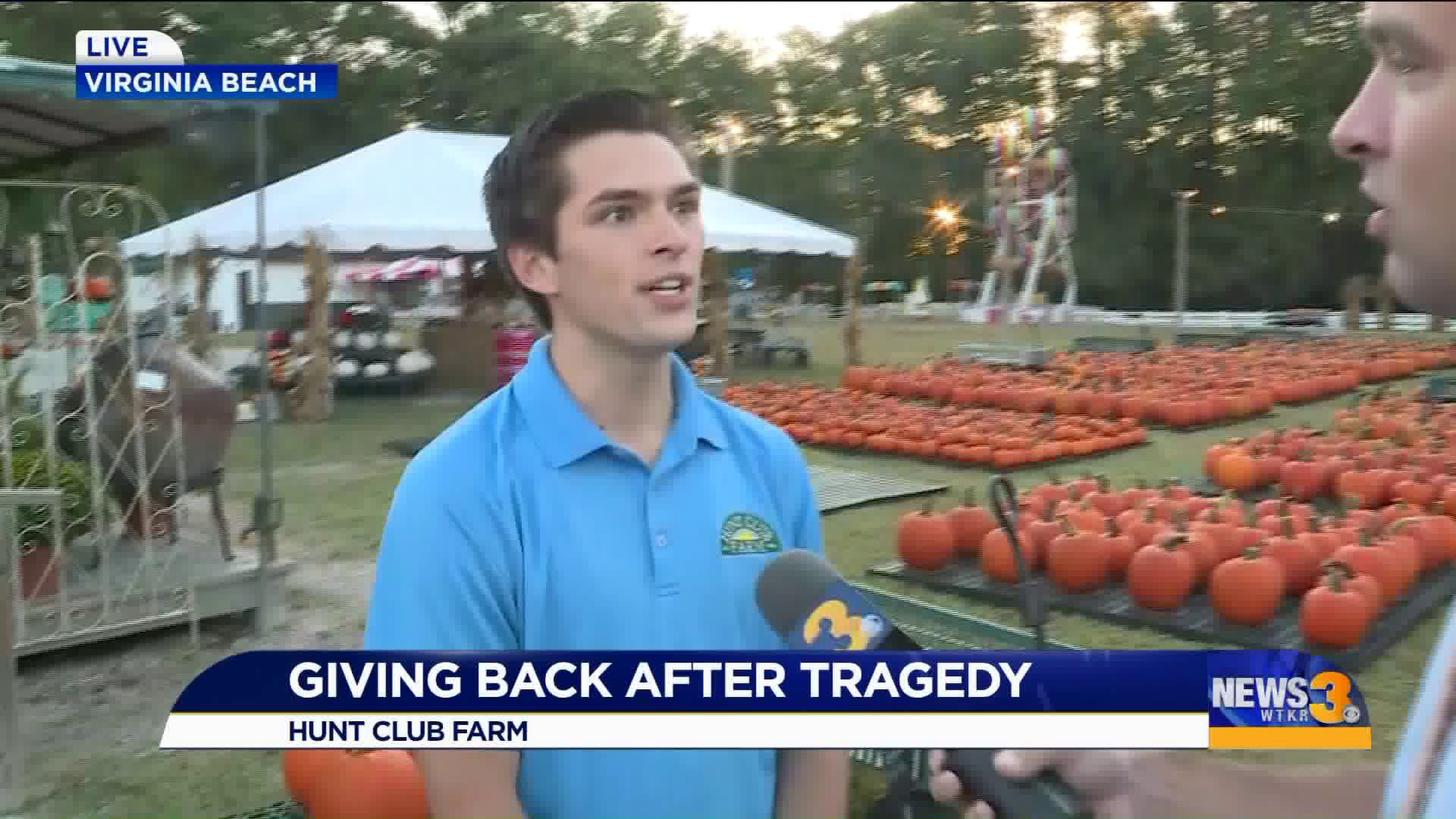 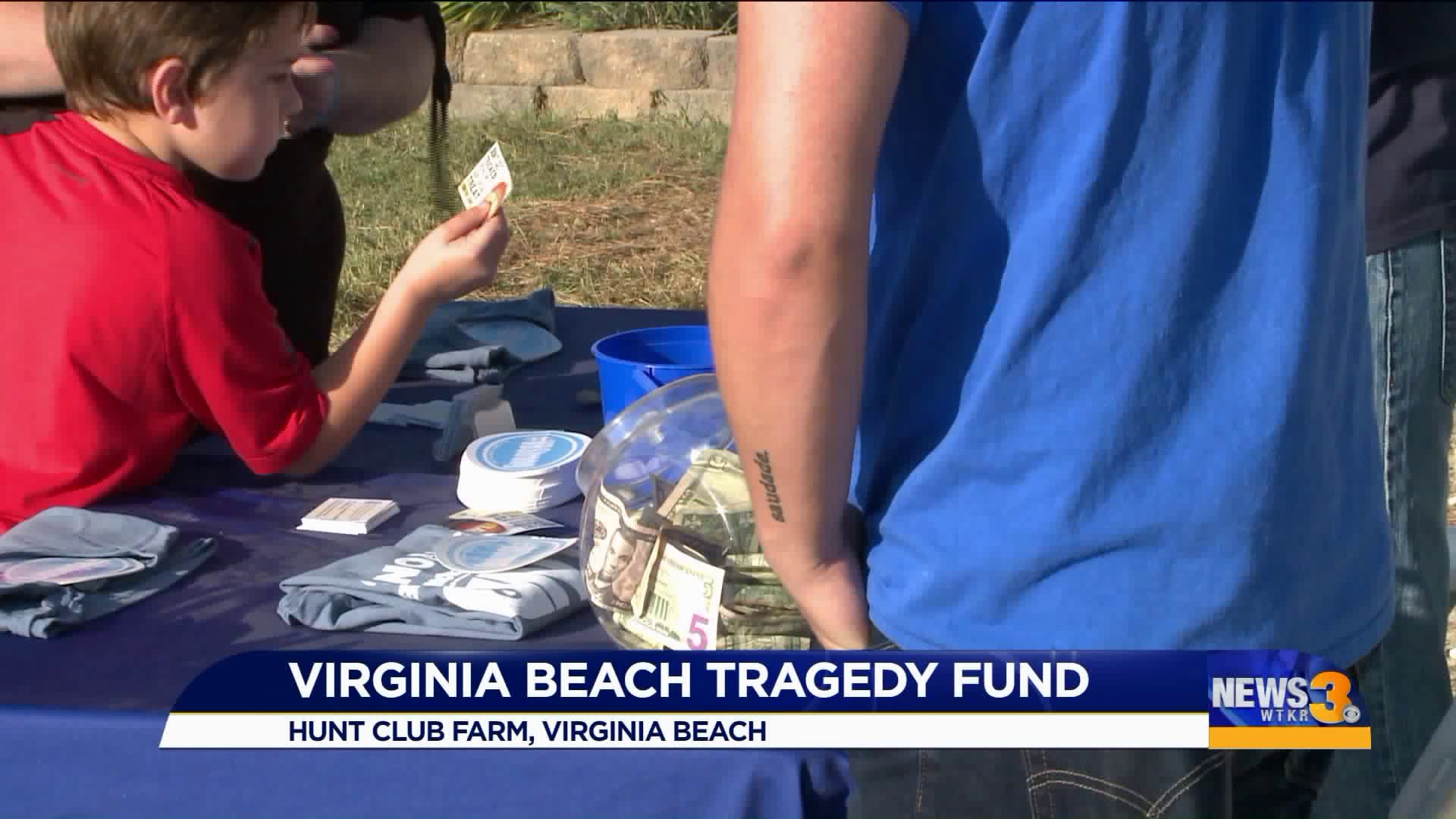 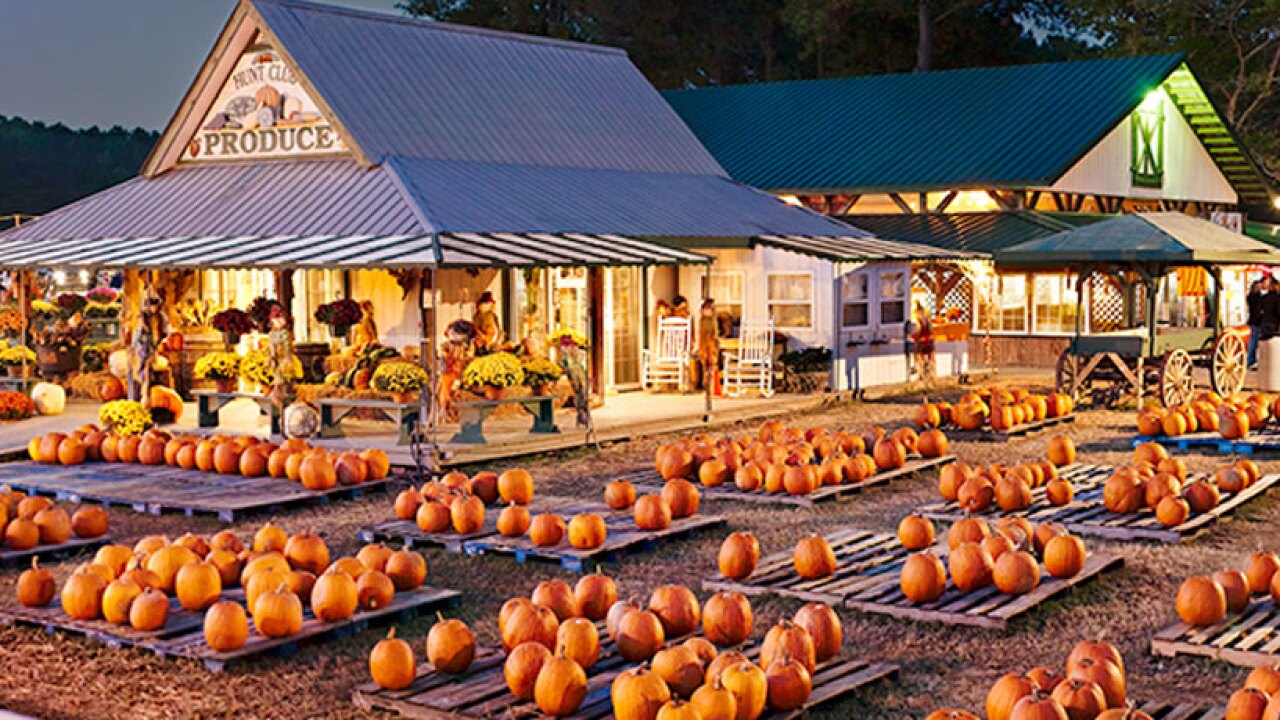 The farm's Halloween event kicked off September 27 when it was transformed into a "Scream Park of Halloween Thrills, Terrifying Haunts, Live Entertainment, Midway Concessions, Vendors & More!," according to the website. The events continue through October. Weekends at the farm also include a Harvest Fair during the day.

Over the weekend on October 12 and 13 the farm added a little something extra, hosting the #VBSTRONG Community Weekend, where a portion of all ticket sales from the Harvest Fair went to the Virginia Beach Tragedy Fund.

The fund, managed by United Way of South Hampton Roads, has collected millions of dollars for the families of the Virginia Beach mass shooting victims.

The cost for the fair each weekend is $13 for kids and $9 for adults.

"Every year we have that community event and we were just trying to think of what we could do this year. Once we heard #VBStrong, we definitely wanted to tie that in and bring the Virginia Beach community tonight and out here," said Conrad Brinkman, Marketing Director for Hunt Club Farm.

The farm had United Way out to set up a donation booth for the weekend. American Red Cross also held a blood drive.