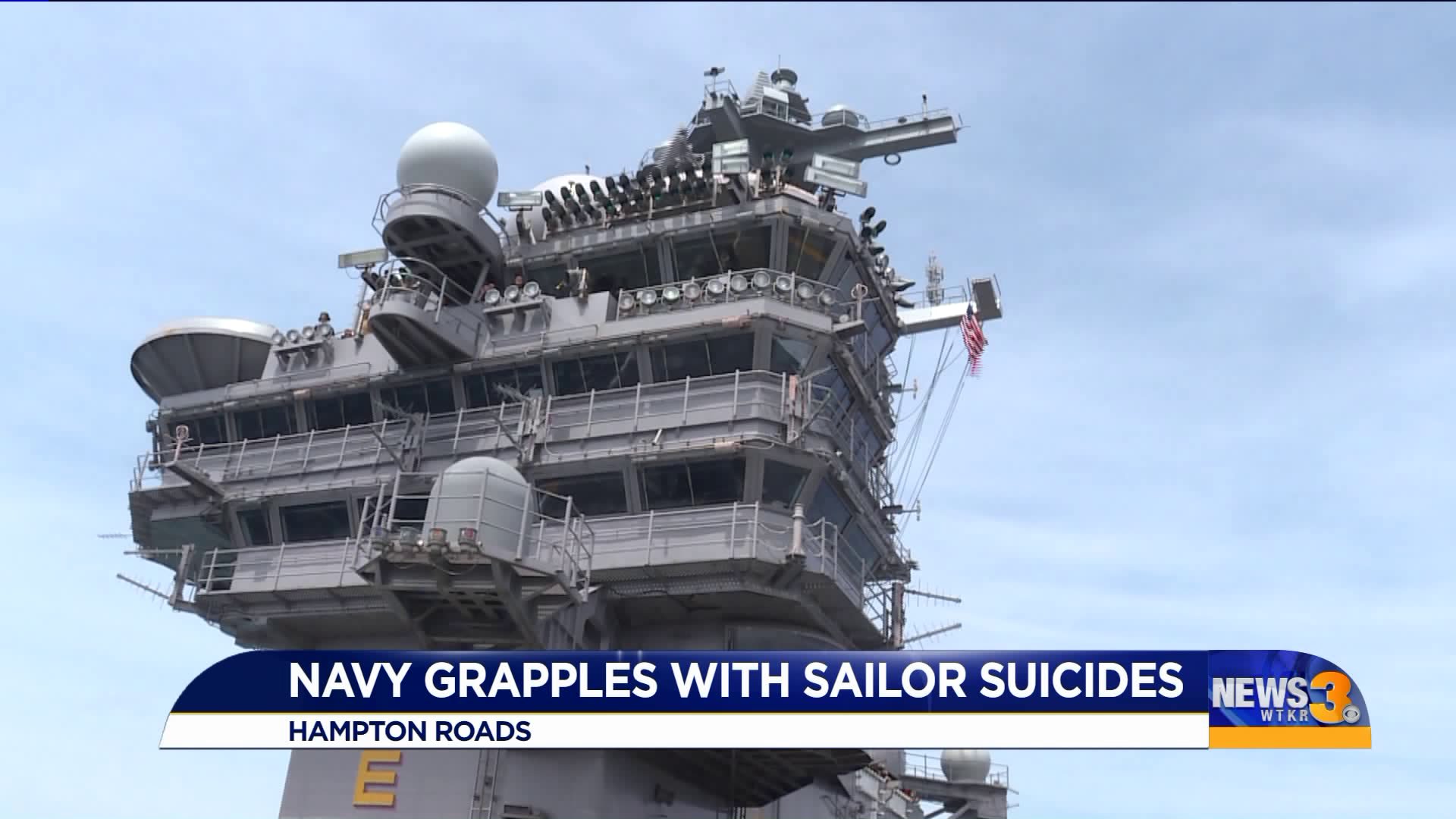 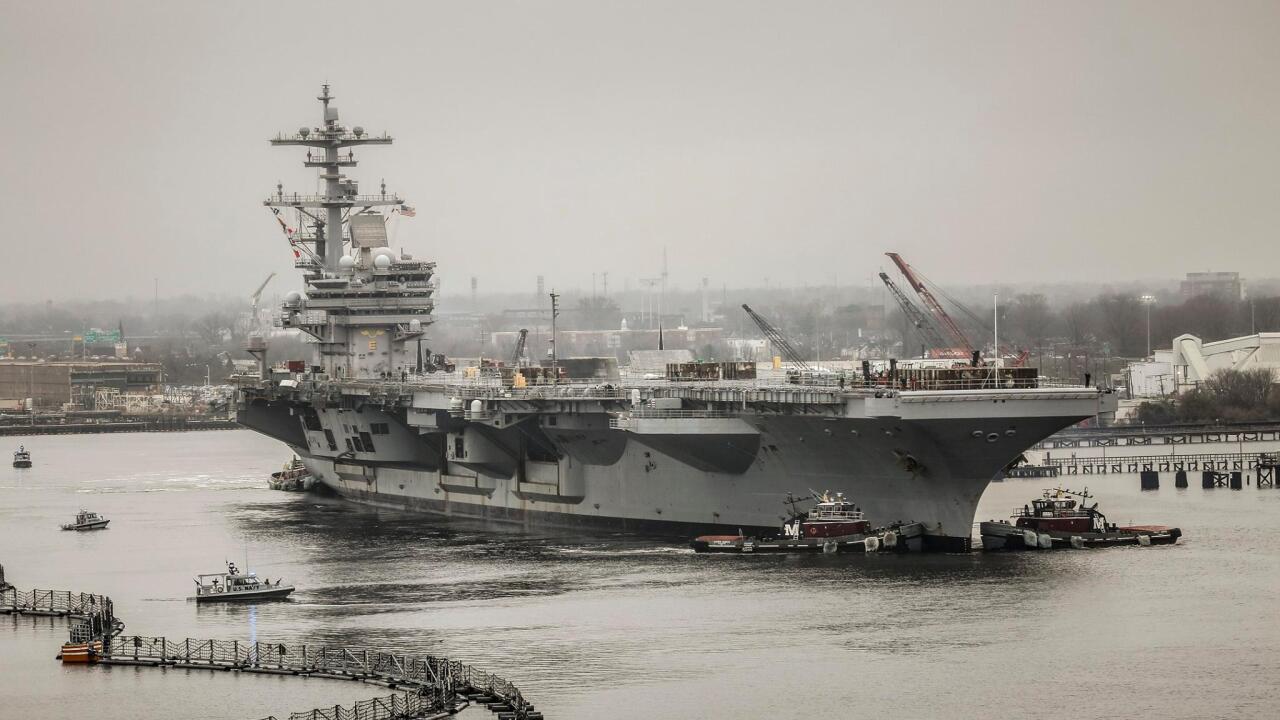 PORTSMOUTH, Va. - A somber Facebook post from the Commanding Officer of the USS George H.W. Bush confirmed the ship is dealing with the loss of multiple crew members due to suicide.

"Avengers, Family, and Friends, It is with a heavy heart that I can confirm the loss of three Sailors last week in separate, unrelated incidents from apparent suicide. My heart is broken," said Captain Sean Bailey in the Facebook post.

Bailey said these three Sailors makes five total over the past two years from the USS George H.W. Bush that have died due to suicide.

Currently, the ship is undergoing maintenance work at Norfolk Naval Shipyard in Portsmouth. The deaths did not occur at the shipyard.

A spokeswoman for Naval Air Force Atlantic tells News 3 the Sailors who died last week did not serve in the same departments and "there does not appear to be a connection between their deaths."

A common theme to the post by Bailey was to help bring awareness to the issue. In the post, he calls for those who need help to reach out, and know that there will be no repercussion to seeking mental health help.

"Chaplains, psychologists, counselors, and leadership are engaged and available on board at all times to provide support and counseling to those grieving. ...This is the time when we need to come together as a crew and as a family to support each other and care for those in need." added Bailey in his heartfelt message.

The Navy has chaplains, psychologists, and counselors to provide support and counseling to those who are grieving.

A special psychiatric rapid intervention team has also been deployed to the ship.