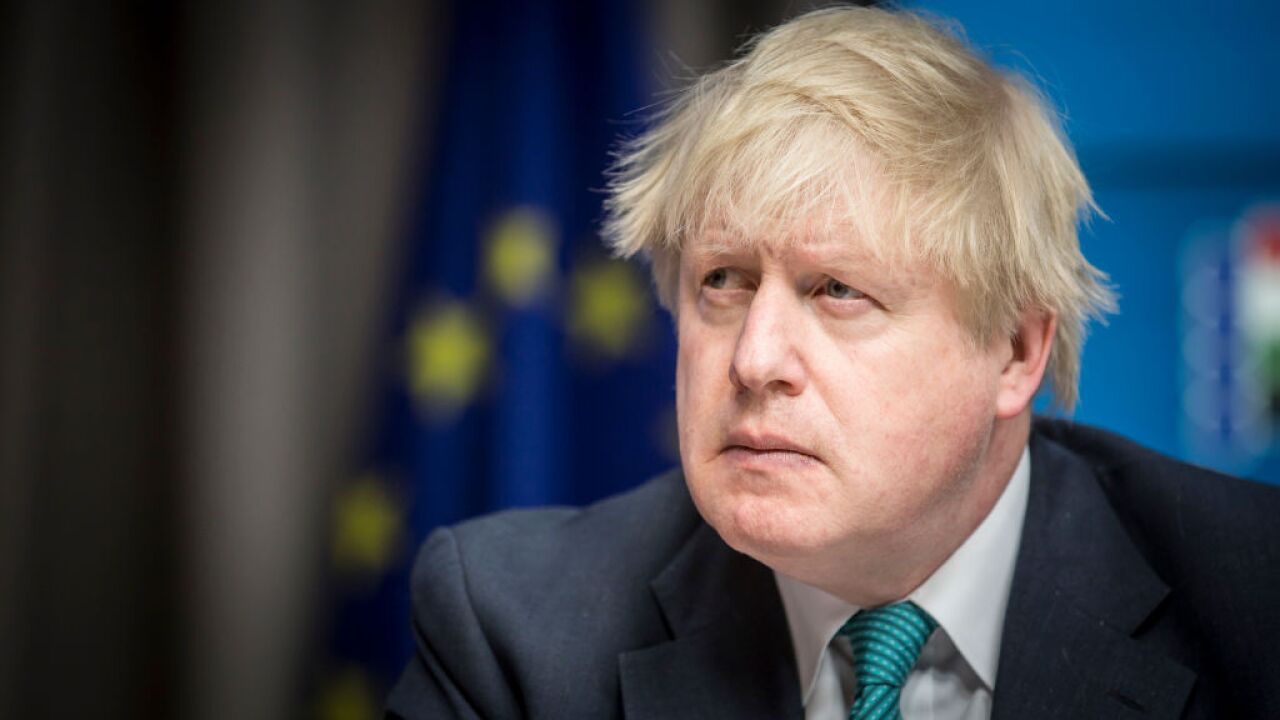 BRUSSELS, BELGIUM – APRIL 05: Boris Johnson, Secretary of State for Foreign and Commonwealth Affairs of the United Kingdom, is pictured during the syria conference on April 05, 2017 in Brussels, Belgium. (Photo by Florian Gaertner/Photothek via Getty Images)

British Prime Minister Boris Johnson’s controversial five-week suspension of Parliament was unlawful, the UK Supreme Court has ruled, in a landmark decision that will have far-reaching constitutional implications.

BRUSSELS, BELGIUM – APRIL 05: Boris Johnson, Secretary of State for Foreign and Commonwealth Affairs of the United Kingdom, is pictured during the syria conference on April 05, 2017 in Brussels, Belgium. (Photo by Florian Gaertner/Photothek via Getty Images)

Judges unanimously upheld an earlier decision by Scotland’s highest civil court, which ruled that Johnson had illegally acted to suppress parliamentary scrutiny of his Brexit strategy.

The decision is a huge defeat for the Prime Minister, and essentially rules that he lied to the Queen when he asked her to suspend, or “prorogue,” Parliament. It will likely set off a bitter argument over whether the justices have strayed too far into the UK’s political arena.

Johnson’s decision to suspend parliament until mid-October was hugely contentious. Opposition lawmakers accused him of trying to shut down political efforts to stop a no-deal Brexit on October 31.

The government insisted the prorogation was constitutional, and normal procedure when a government wants to restart the parliamentary session with a new legislative agenda.

The decision follows last week’s high-stakes hearing in the Supreme Court, when the justices were asked to decide between competing decisions of Scottish and English courts.

They upheld a case brought in Edinburgh by a cross-party group of more than 70 lawmakers led by Scottish National Party MP Joanna Cherry. They agreed with the Court of Session that Johnson’s suspension of Parliament was motivated by the “improper purpose of stymying Parliament.”

At the same time, they overturned a ruling by the High Court in London, which found against the anti-Brexit campaigner Gina Miller. The High Court ruled that the decision to suspend Parliament was a political matter, and not one that could be reviewed by the courts.

Miller’s legal action was joined by John Major, treating Britain to the extraordinary spectacle of a former Conservative prime minister suing his successor.