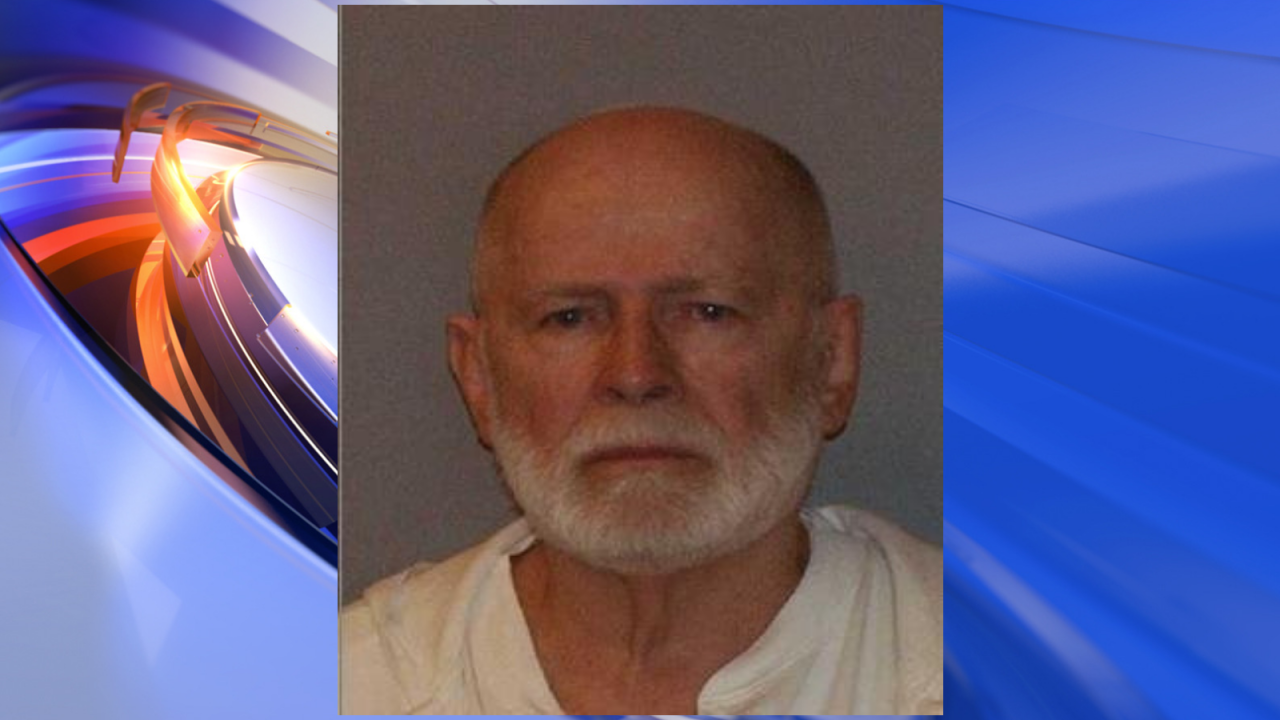 Notorious mobster James “Whitey” Bulger died only one day after being transferred to US Penitentiary Hazelton in October 2018.

Almost one year later, his family has filed a wrongful death claim against the US Department of Justice, US Bureau of Prisons and US Marshals Service, alleging a conspiracy among them to deliberately harm him.

“To be clear, we do not believe that the transfer to FCI Hazelton and placement in the general population was simply dangerous, negligent, reckless, and irresponsible; we believe it was also intentional and part of a conspiracy among BOP, DOJ employees, and others to intentionally cause Mr. Bulger’s serious injuries and death,” Bulger family attorneys Hank Brennan and David Shoen wrote in their letter notifying the Department of Justice of their wrongful death claim.

The Bulger family is seeking $200 million for damages and injuries, though the family said in a statement it has no expectation of monetary gain, as “any award to the estate will be subject to numerous claims, not the least of which are those lodged by the Department of Justice.”

Instead, the family says its wrongful death claim is an attempt to get answers from the government regarding Bulger’s death and hold to account those responsible.

“We believe that James Bulger was deliberately placed in harm’s way. There is simply no other explanation for the transfer of someone in his condition and inmate status to be placed in the general population of one of the country’s most violent federal penitentiaries,” the family statement said, adding that the government has denied numerous requests for information and has not updated family members on the progress of any internal investigations.

Bulger was serving life sentences for his role in 11 murders

Bulger was arrested in June 2011 after he eluded federal authorities for more than 16 years. He was serving the rest of his life in prison for a series of crimes that included his role in 11 murders. Before he went on the run, he had been a longtime FBI informant.

A federal jury convicted him of 31 counts, including racketeering, extortion, money laundering, drug dealing and weapons possession. The jury found him culpable in 11 killings from 1973 through 1985.

He was sentenced in November 2013 to two life terms plus five years as architect of a criminal enterprise that a federal judge said committed “unfathomable” acts that terrorized a city. He had been serving his sentence at another facility before being transferred to the Hazelton prison in Bruceton Mills, West Virginia, in October 2018.

One day after his transfer, Bulger was brutally beaten to death and pronounced dead at age 89 after lifesaving measures failed, prison officials said.

At the time of the killing, Bulger was in the general prison population, which gave inmates easy access to him. Investigators have said they believe he was attacked by more than one person. At least one of the inmates involved has ties to organized crime in Massachusetts, according to a federal law enforcement official who has knowledge of the investigation.

Attorneys for the family allege in their claim that Bulger was subject to a multitude of abuses, including deprivation of his basic rights and proper access to medical care, beginning from his pretrial imprisonment to the day he died.

“Countless unnamed prisoners suffer from similar unchecked brutality every day and the rampant maltreatment in our prison system is an epidemic that needs redress,” Brennan and Schoen said in an email to CNN. “We are collectively committed to pursuing the truth and we intend to force the Bureau of Prisons and the Department of Justice to be transparent and open so that the public will have an opportunity to appreciate the immediate need for prison reform.”