Suffolk woman accused of shooting dog and burying it in yard 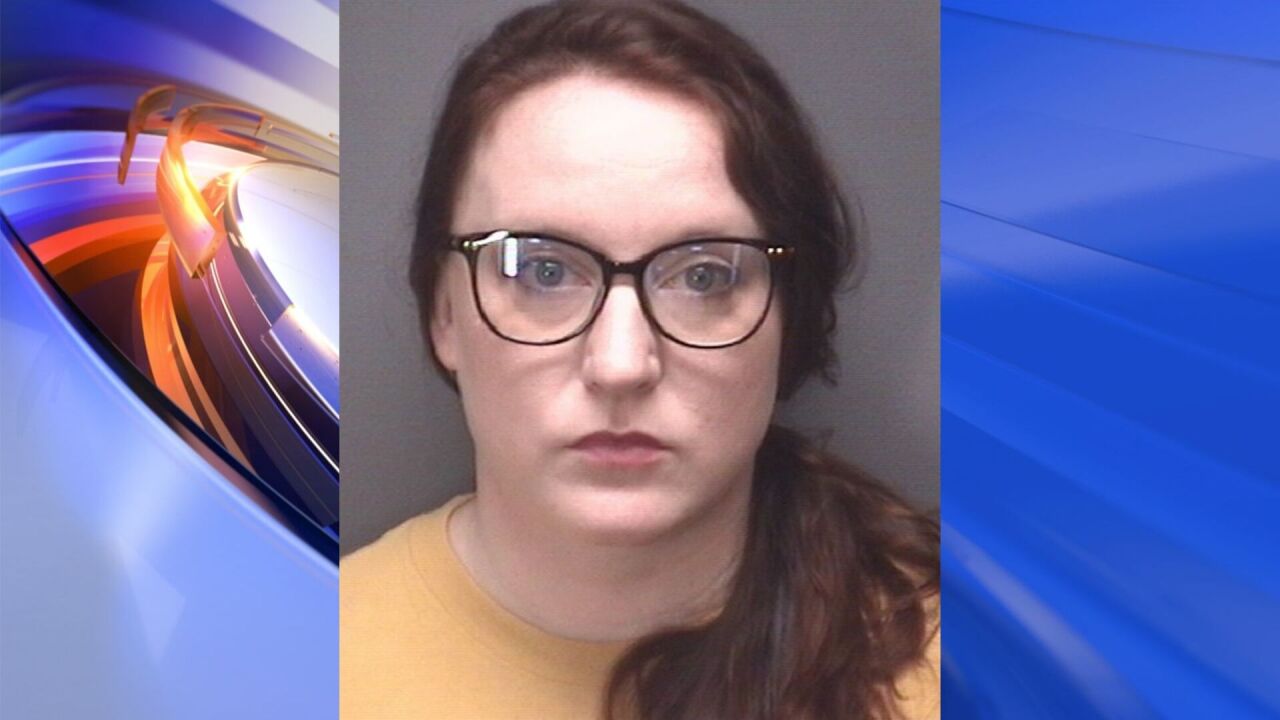 SUFFOLK, Va. – A 32-year-old Suffolk woman is facing charges stemming from an animal cruelty incident that happened in March.

Krystel Marie Holby Lucero was arrested on Monday following Direct Indictment on charges including Torture Dog or Cat Causing Death and Animal Cruelty after an investigation, according to Suffolk Police.

On March 11th, Animal Control responded to the 1300 block of Manning Road for a cruelty to animal incident involving a dog bite around 3:30 p.m.

Animal Control conducted a preliminary investigation and discovered that the 2-year-old male German Shepherd had bitten someone previously.

The owner, Lucero, allegedly shot the dog that day following another biting incident involving the dog and then buried it in the yard, according to Animal Control.

The remains of the dog were retrieved by Animal Control so that a necropsy could be performed, due to the reported biting incidents.