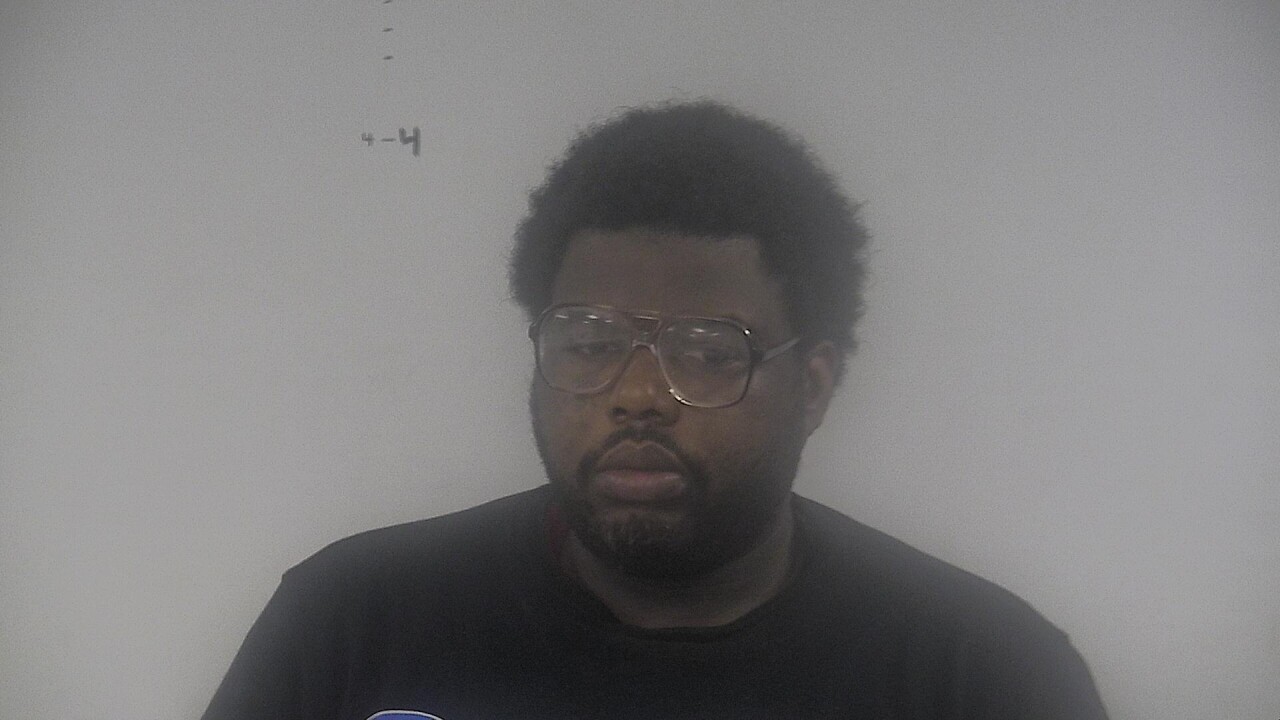 NEWPORT NEWS, Va. – A man has been convicted of robbing a Virginia ABC store at gunpoint.

A federal jury convicted Antoine Dion Harris, aka “Fattwan,” on charges of Hobbs Act robbery and possession of a firearm in furtherance of a crime of violence.

According to court records the 31-year-old man robbed a Hampton ABC Liquor Store in February 2019.

Harris walked into the store, picked up a bottle of Hennessey liquor from the shelf, and before the victim could ring up the purchase, Harris pulled out a black handgun, pointed it at the victim and told her that she had 30 seconds to give him all of her money before he began counting down.

The victim complied with Harris’s demands and Harris ultimately got away with $88 and the bottle of Hennessey.

Harris faces a mandatory minimum of seven years and a maximum of life in prison when sentenced on Jan. 14, 2020.