Tanzania is not sharing information on suspected Ebola cases, WHO says 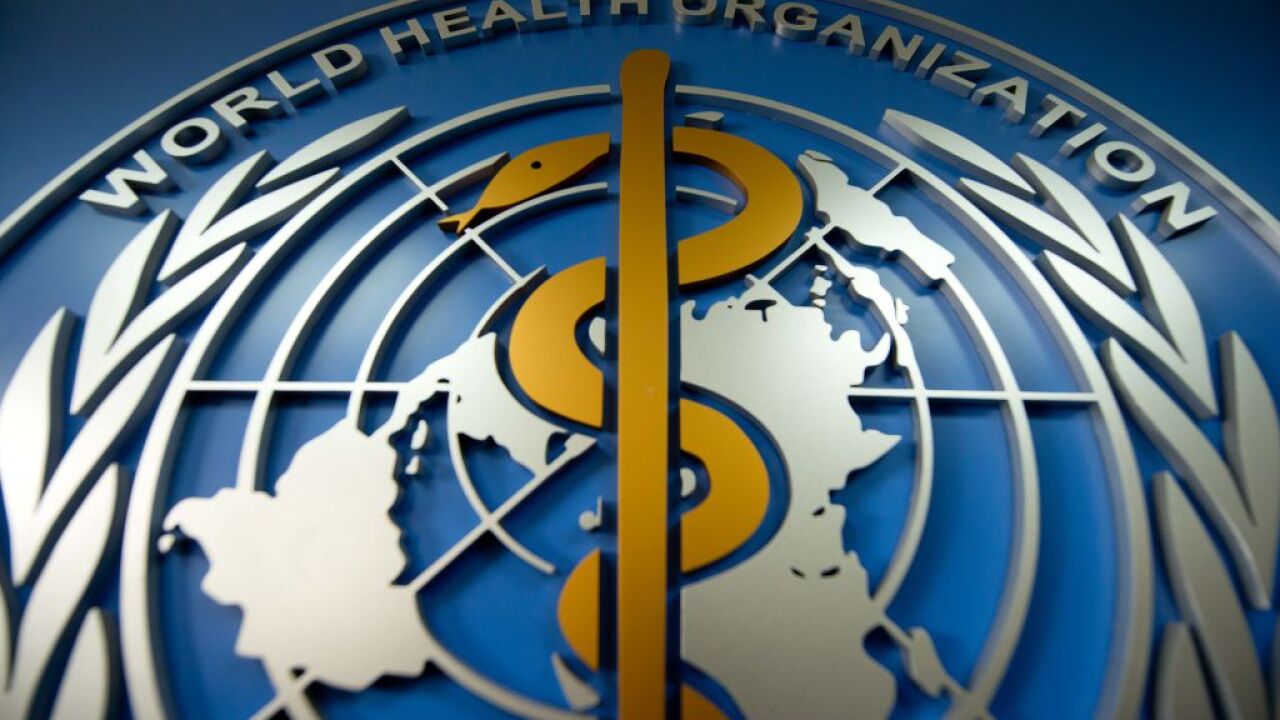 A World Health Organisation (WHO) logo is displayed at their office in Beijing on April 19, 2013. China has confirmed a total of 82 human cases of H7N9 avian influenza since announcing about two weeks ago that it had found the strain in people for the first time. AFP PHOTO / Ed Jones (Photo by Ed JONES / AFP) (Photo credit should read ED JONES/AFP/Getty Images)

The World Health organization says Tanzania is not sharing information about suspected cases of Ebola “despite several requests.”

The UN health body said Saturday that the African country had not given WHO access to clinical data, results of investigations, possible contacts and potential laboratory tests — information needed to “fully assess the potential risk.”

An Ebola outbreak in neighboring Democratic Republic of Congo, that has killed more than 2,100 people has been declared an international health emergency. Tanzania has never reported a case of the highly infectious disease, which has a high fatality rate. The country’s health ministry didn’t immediately respond to a CNN request for comment.

WHO said it was made aware of the death of a person suspected to have Ebola in the country’s largest city Dar es Salaam via unofficial reports on September 10. A day later, WHO said it received unofficial reports that the deceased had tested positive for the disease and on September 12, WHO was informed by unofficial sources of a 27-year-old patient suspected to have Ebola in a hospital in Dar es Salaam.

On September 14, Tanzania officially notified the WHO that no case of Ebola had been confirmed in the country, with the two suspected cases both testing negative. However, WHO said Tanzania did not give details on the cause of illness.

“The limited available official information from Tanzanian authorities represents a challenge for assessing the risk posed by this event,” WHO said in a statement.

“To date, the clinical details and the results of the investigation, including laboratory tests performed for differential diagnosis of these patients, have not been shared with WHO.”

WHO said it had also received unofficial reports of a presumptive case of Ebola on September 19 but Tanzania said it had no suspected cases of Ebola in response to a WHO request for information.

“The insufficient information received by WHO does not allow for a formulation of a hypotheses regarding the possible cause of the illness,” the WHO statement said.