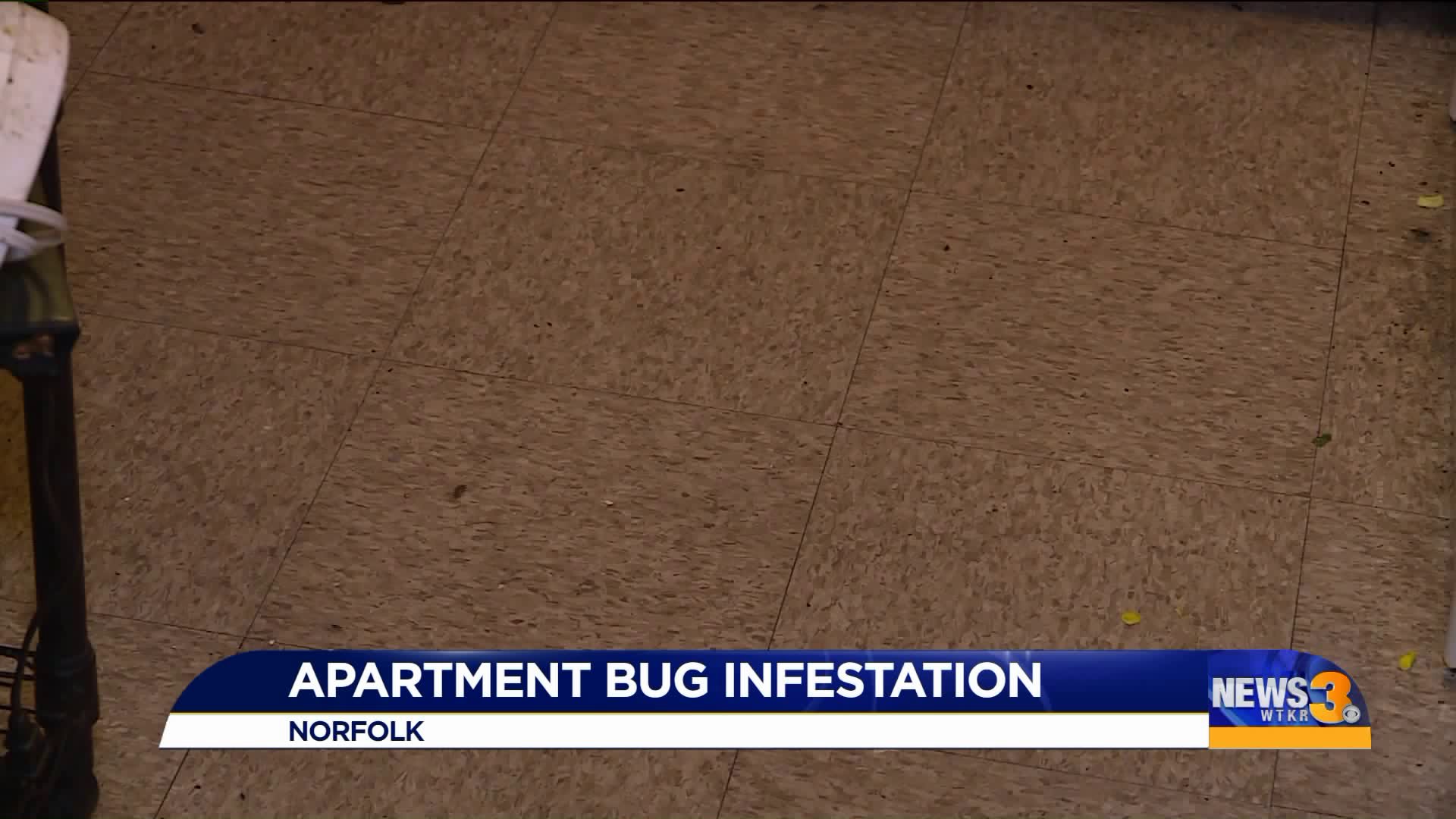 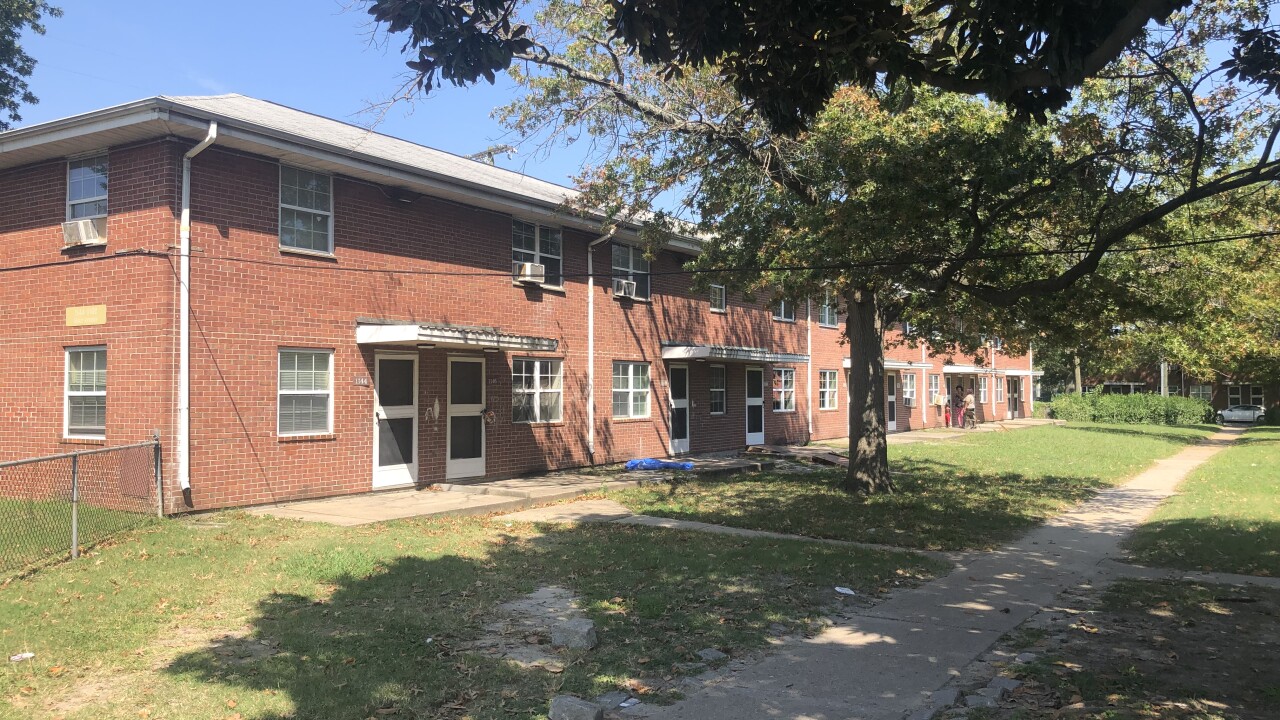 NORFOLK, Va. - A local woman said her family has been forced to live in filth.

The mother of five says her apartment is littered with bugs, and the management isn’t doing anything about it. “We need to move,” Shantae Brown told News 3. “I’ve lost so much.”

What should be her family’s solace has instead been nothing but discomfort and disgust.

“If I open up the refrigerator, they’ll be all right here or they’ll be up in here,” she explained as she showed News 3’s Brian Hill around her home.

Since late last year, she said her Tidewater Gardens apartment has been infested with bugs. “It’s really bad. Can’t walk on the floor without any shoes, can’t put the baby down so he can crawl. Can’t really eat at the table.”

Brown told News 3 Reporter Brian Hill whenever they can, the family stays in a hotel.

However, when they are forced to stay inside the apartment all of them sleep upstairs in her bedroom. She said the A/C helps to keep the bugs away.

From the beginning, Brown told News 3 she put in numerous maintenance requests and contacted her property manager. “I reached out. No one came to look at it. I brought spray, balms, treatments, nothing,” she explained.

The Norfolk Redevelopment and Housing Authority admits their properties sometimes have issues with pests.

However, they said their workers have treated brown’s home three times for roaches. “The bait doesn’t work, and I told her that,” Brown proclaimed.

Once she de-clutters her unit, management said they  will conduct a heat treatment for bedbugs.

Here is the NRHA's full statement to News 3 on the issue:

"In short, NRHA has been responsive to each of her request for roach treatment. However, after bedbugs were discovered, the only effective treatment is heat treatment which requires the resident to de-clutter the interior of the unit- something that NRHA does not handle. The resident has been supplied with informational literature of the expectations of the resident during the extermination process- which includes the de-cluttering of the unit. The resident has signed and returned this paperwork acknowledging it. However, the resident has not de-cluttered her home. NRHA will conduct the heat treatment of the home once the interior has been properly de-cluttered. However, the contents of the clutter need to be thoroughly laundered and dried with heat to ensure the pest issue does not return once the contents are returned to the home."

Other tenants living here on Holt Street tells us they’re having this same problem with bugs.

Brown said even with the treatments, she wants to move.

Until that happens, she told us she’ll keep cleaning, and reaching out for assistance.