Dow slides as investors get nervous about Europe and trade 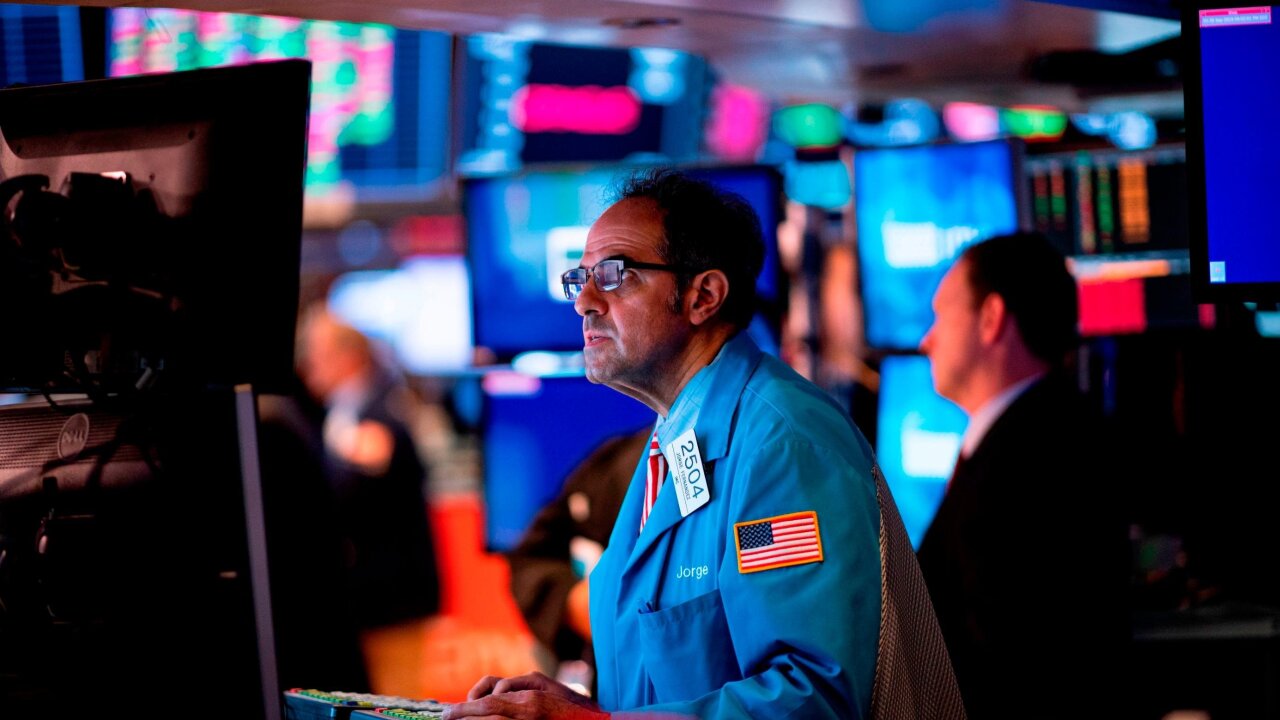 The Dow and US stock futures are pointing to a mixed open following weaker-than-expected economic data in Europe and renewed fears about the trade war.

The Dow and US stock market traded lower Monday following weaker-than-expected economic data in Europe and renewed fears about the trade war.

Investors are still coming to grips with the latest developments on the US-China trade front, after a Chinese delegation canceled visits to midwestern farms on Friday.

US stocks edge further and further away from their record highs.

The European purchasing managers index for September put a damper on expectations for the eurozone economy. The eurozone composite PMI came in at 50.4 — still growing, yet below expectations. The manufacturing PMI showed a worse-than-expected contraction.

In Germany, Europe’s biggest economy, the manufacturing sector contracted too. While the services sector continues to expand, it is faring worse than expected.

Christine Lagarde, who is set to take over as head of the European Central Bank in November, “will need to deliver much more stimulus and help coordinate fiscal policies with governments,” said Edward Moya, senior market analyst at Oanda, in a note to clients

Elsewhere in the world of metals, palladium futures climbed to their highest level ever.

New York Fed President John Williams commented on the recent action in a speech early Monday, saying “markets were not effectively distributing liquidity across the system.”

He added that the NY Fed’s overnight lending operations “had the desired effect of reducing strains in the markets, narrowing the dispersion of rates, and lowering secured and unsecured rates to more normal levels relative to other benchmarks.”