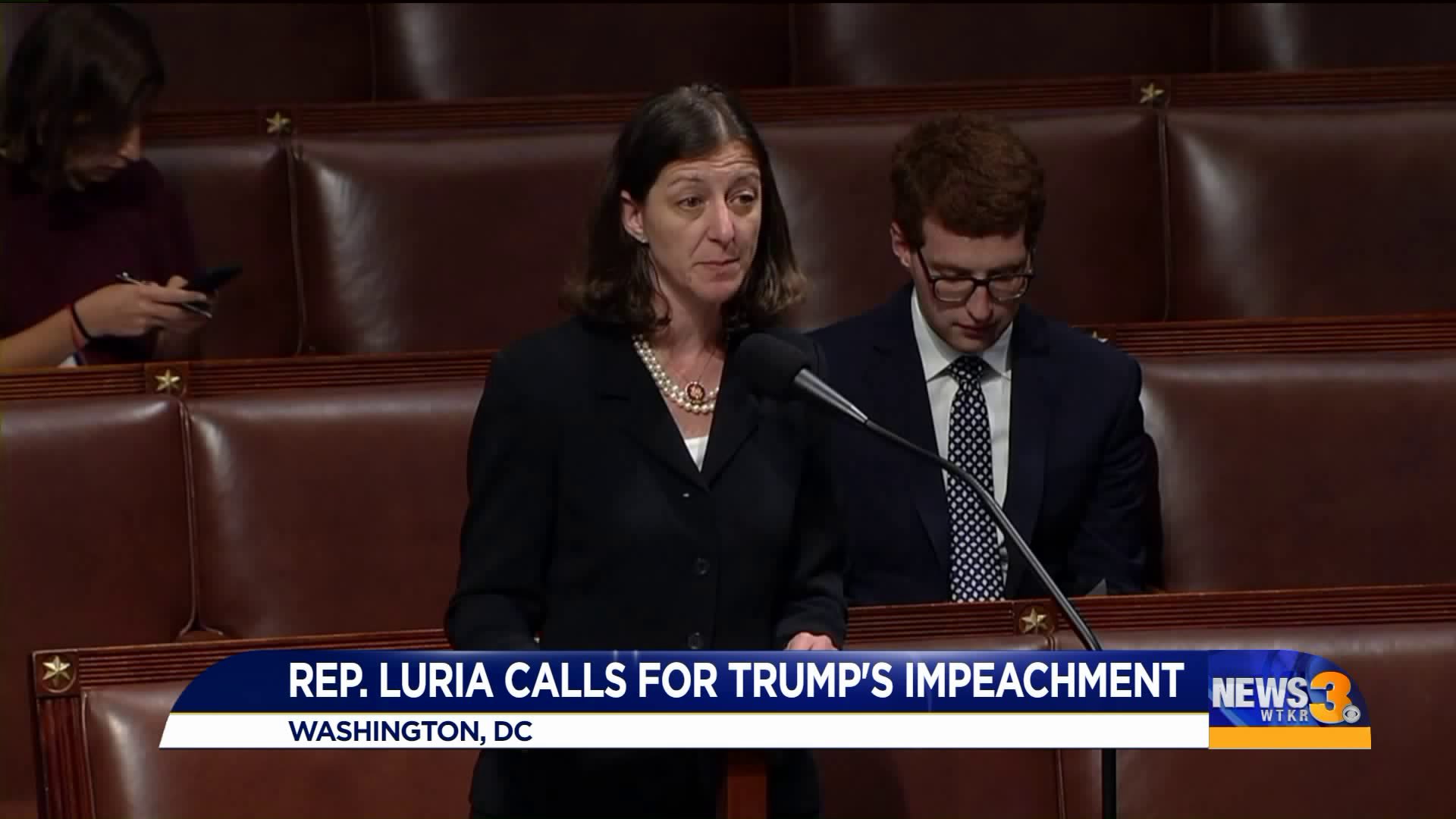 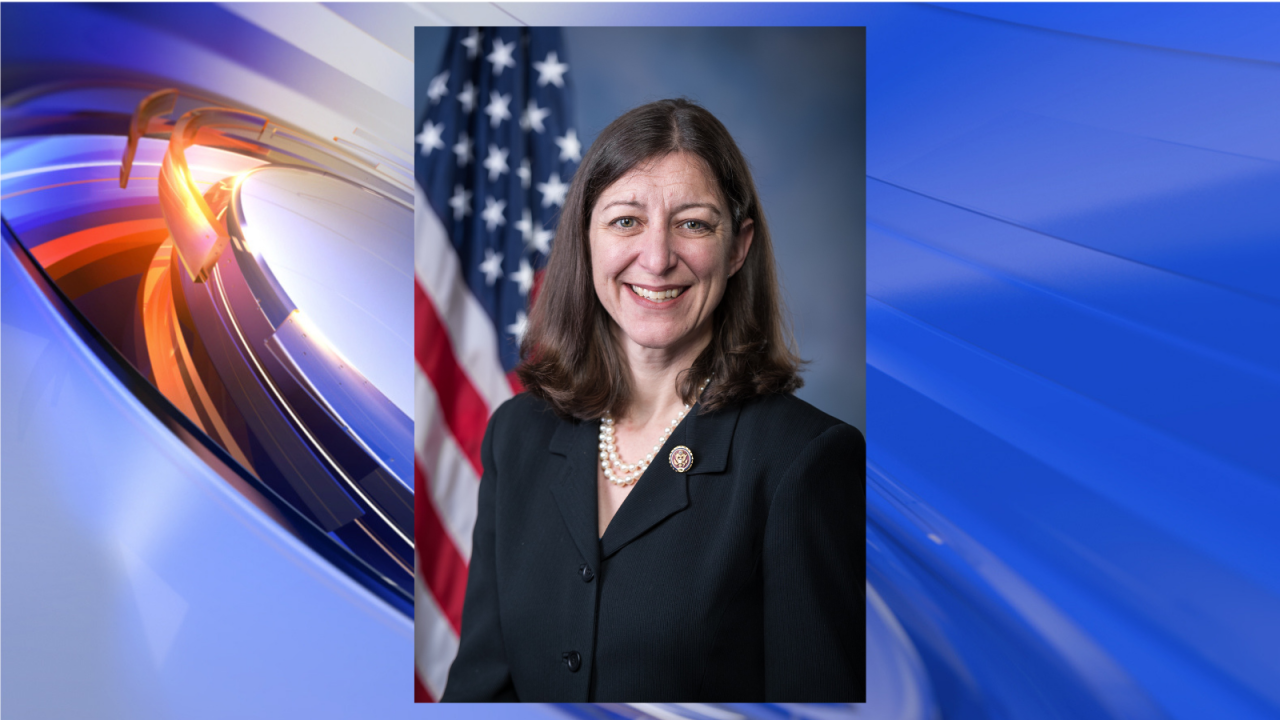 She released the following statement:

“In the military and in Congress, I swore an oath to protect our Constitution against all enemies foreign and domestic. In recent days, credible information has emerged that President Trump sought to pressure a foreign government — Ukraine — to produce damning information on a political opponent. Furthermore, reporting suggests he threatened to withhold critical security assistance to Ukraine, a partner that is under direct assault from Russia, in exchange for the performance of this investigation. He put the foreign policy and national security of the United States at risk while doing so,” Congresswoman Luria said. “This was clearly an attempt to leverage foreign involvement to bolster his reelection campaign and shows a total disregard for our democratic political process. It is clear to me that he has betrayed the public trust and abandoned his obligations to the Constitution by elevating his own interests over the national interest. Allegations of this gross misconduct meet the threshold of high crimes and misdemeanors set by the Constitution. Congress must investigate and use the full extent of its powers to check these alleged abuses of presidential power. The House must move forward with impeachment.”

Additionally, Congresswoman Luria along with six other freshman Democrats took part in an opinion piece published by the Washington Post which slammed President Trump amidst the whistleblower controversy.

"I think we have reached an inflection point here," Luria told News 3 in a phone interview on Tuesday. "I was sent to Washington to make these tough choices and to do what's right for the American people. This was a case where I really put country above party and I don't see it as a partisan issue."

President Trump has defended himself, saying there was no quid-pro-quo and announced he will release a transcript of his phone call with Ukraine's president. "It think it's ridiculous. It's a witch hunt. I'm leading in the polls. They have no idea how to stop me. The only way they can try is through impeachment," President Trump told reporters on Tuesday.