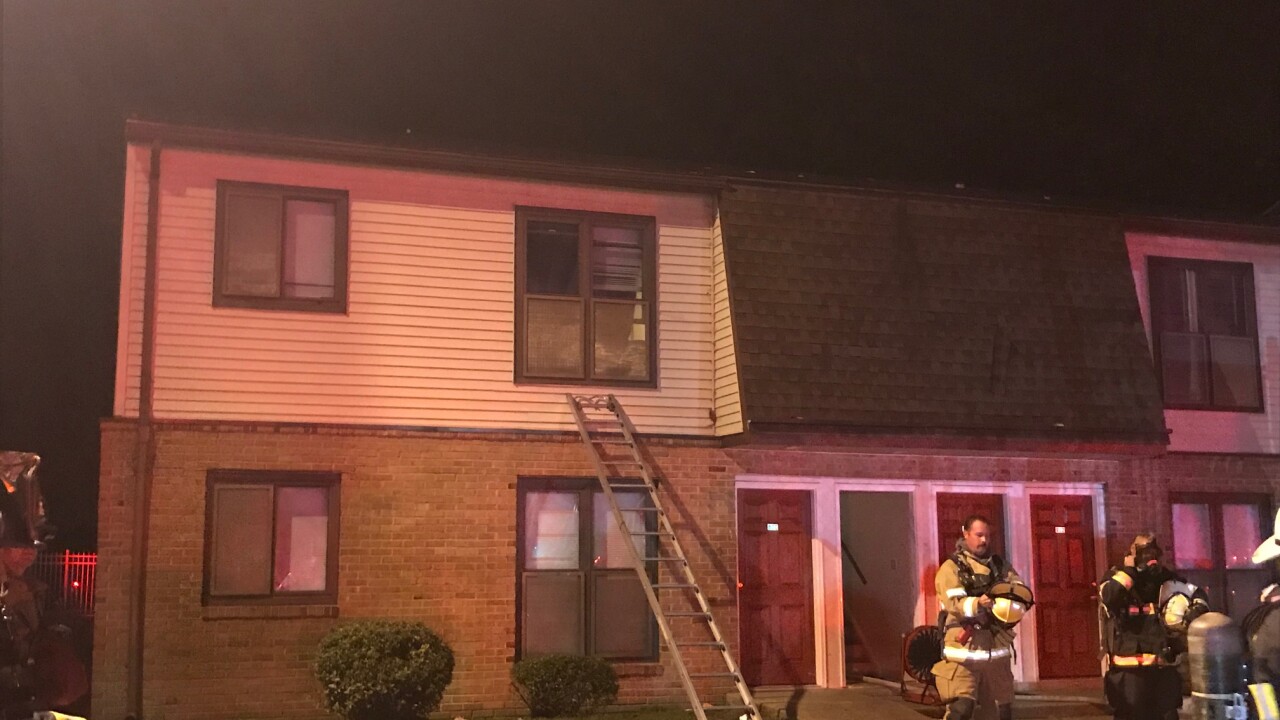 Firefighters were called to the Hoffler Apartments on East Washington Street just after 8 p.m. They found smoke showing from an upstairs apartment.

According to fire officials, the small fire was contained to the kitchen.

No one was hurt and the residents will be able to stay in the apartment.

Firefighters say this was an accidental cooking fire.